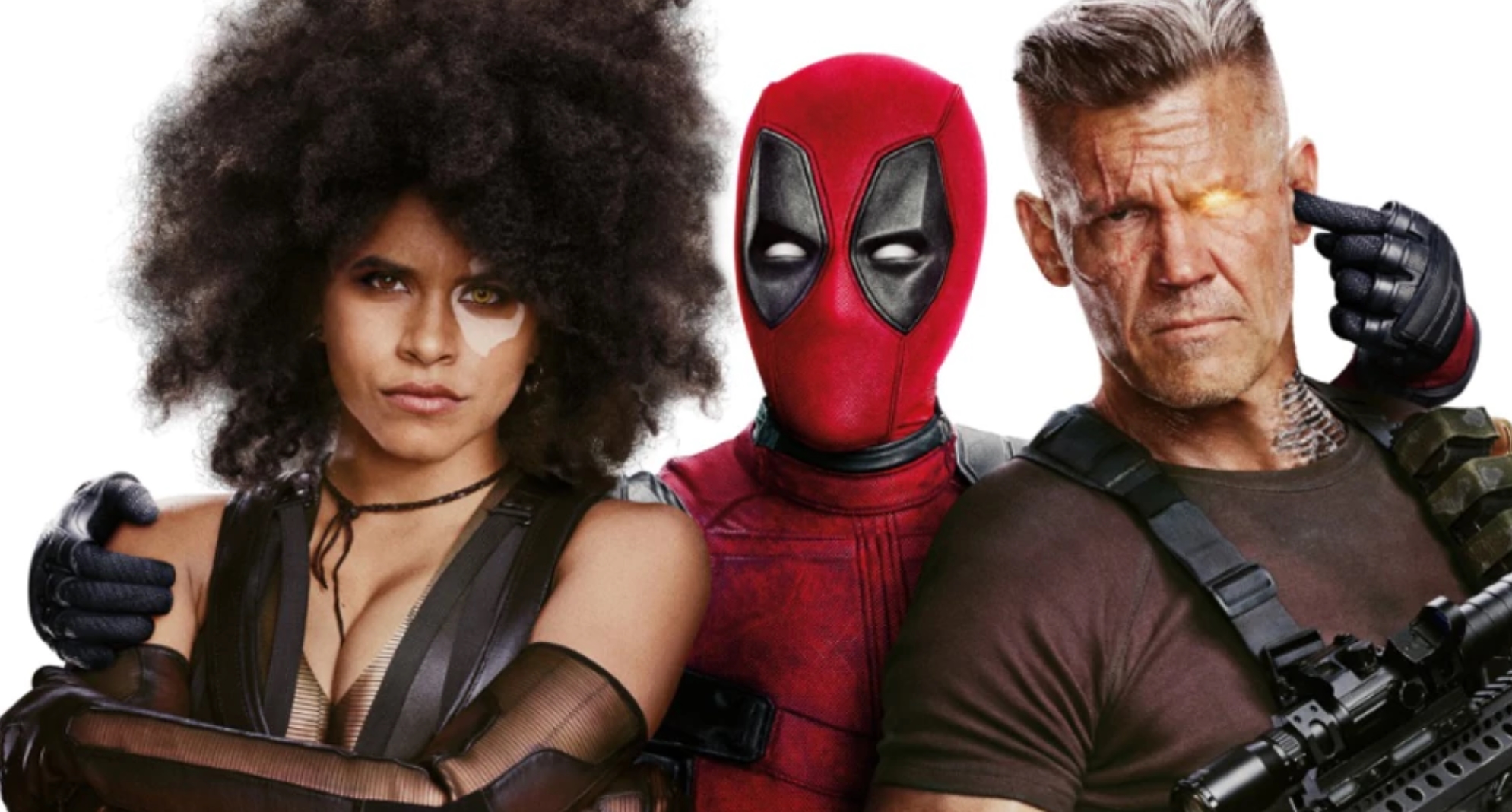 After a long period of quiet, a third Deadpool movie is finally moving forward with the Molyneux Sisters working on the screenplay and Ryan Reynolds returning as the title character. And yes, it sounds like the movie will retain the R-rating of the previous films in the series.

Deadline has scooped that the Bob’s Burgers alumni have been selected to work on the next film in the series, which will be the first in the franchise’s history to be a Marvel Studios production overseen by Kevin Feige. Ryan Reynolds was involved with the selection process and is actively serving as a producer. Bad news: Rhett Reese and Paul Wernick, who penned the previous two movies, are not mentioned in the piece at all, in spite of previous reports that they would be involved with the third film, and due to David Leitch’s busy schedule, they’ll need a new director as well. Good news: the writer that broke the piece has indicated that the film series will continue to be R-rated after Disney’s top brass expressed interest in retaining the rating. Check it out below:

Sources now say the film is still expected to be rated R like the previous two installments https://t.co/bpNRScUjhi

This news comes after a long period of Deadpool co-creator Rob Liefeld spent a long period of time acting as though Disney had no plans for a franchise that saw some of the best success out of any Fox film property in recent years. Liefeld, of course, is not involved with the development of the film slate and would not be privy to such conversations. One thing that’s not clear is how the film will be presented, as former Disney CEO Bob Iger expressed interest in using a new label to separate R-rated and TV-MA Marvel productions from the studio’s usual output; it seems likely that this project could be used to launch a hypothetical new label.

It remains to be seen if the film will somehow retcon the other two as taking place in the Marvel Cinematic Universe, if it will be a reboot of some kind, or if it will pull this iteration of Deadpool from one fictional universe to another. Whatever the case, the third Deadpool movie will likely pave the way for the character in future installments.