‘Supernova’ Is All in for Stanley Tucci as Best Supporting Actor 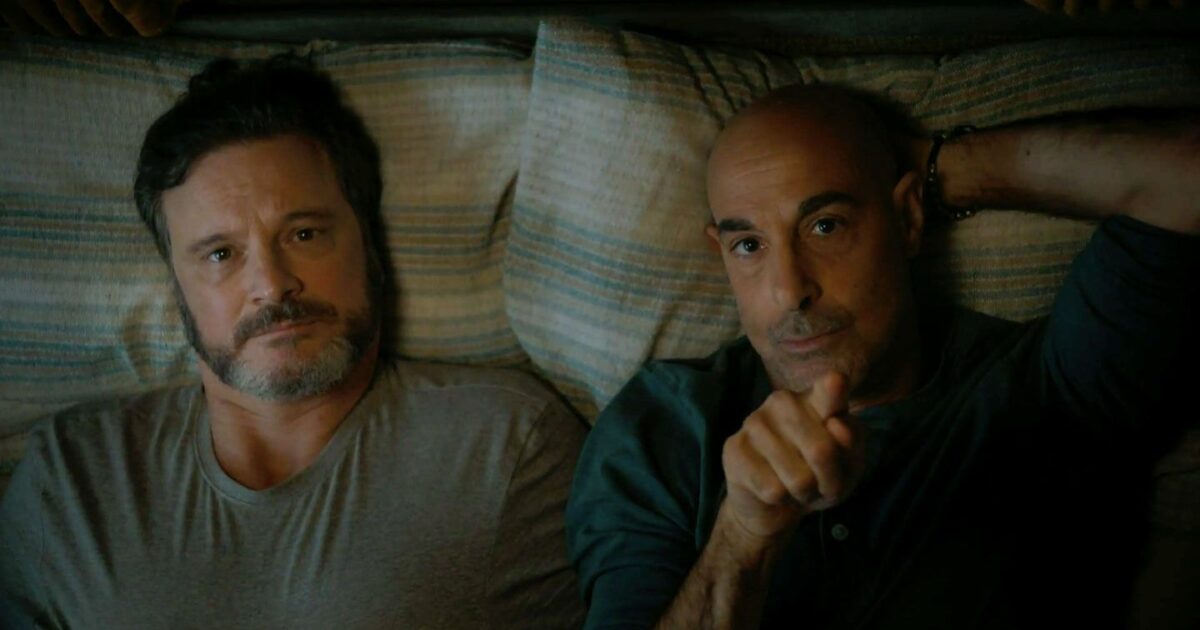 The Oscar campaign continues to warm up, as more movies unveil their plans to grab the acting statues. Supernova could be the movie that brings Stanley Tucci his.

Variety has learned that Academy Award-winner Colin Firth will campaign for Best Actor at the upcoming ceremony for his performance in Supernova, while his co-star Academy Award-nominee Stanley Tucci will run for Best Supporting Actor.

Supernova tells the love story of Firth and Tucci playing Sam and Tusker, respectively, who travel in an RV across England to relive some of their memories from the past, and visit old friends. This is happening two years after Tusker was diagnosed with dementia, and the couple is trying to grasp onto every moment they have together as the sickness develops. I don’t know about you, but from that description alone, I already know this is going to be a hard watch.

Even though if they were male and female actors, they would be running for Best Actor and Best Actress, as most likely they both share similar amounts of screentime, this is a typical move done by studios in order to divide their forces and try to land as many nominations as possible. This is still allowed by the Oscar rules, as the definition of what makes a performance “supporting” is quite broad – last year, Brad Pitt won his Oscar for Once Upon a Time… In Hollywood, sharing almost half of the movie’s screentime, while in that same ceremony, Laura Dern won Best Supporing Actress for Marriage Story, in which she was on screen for about 30 minutes at most.

Supernova debuted at the London Film Festival in October to very strong reviews for its performances. This could be Stanley Tucci’s second Oscar nomination, and in the unlikely case (as the campaign takes place today) of Colin Firth scoring a nomination as well, that would be his third, including his win for 2010’s The King’s Speech.

Supernova was directed by Harry Macqueen and will be theatrically released on January 29, 2021.