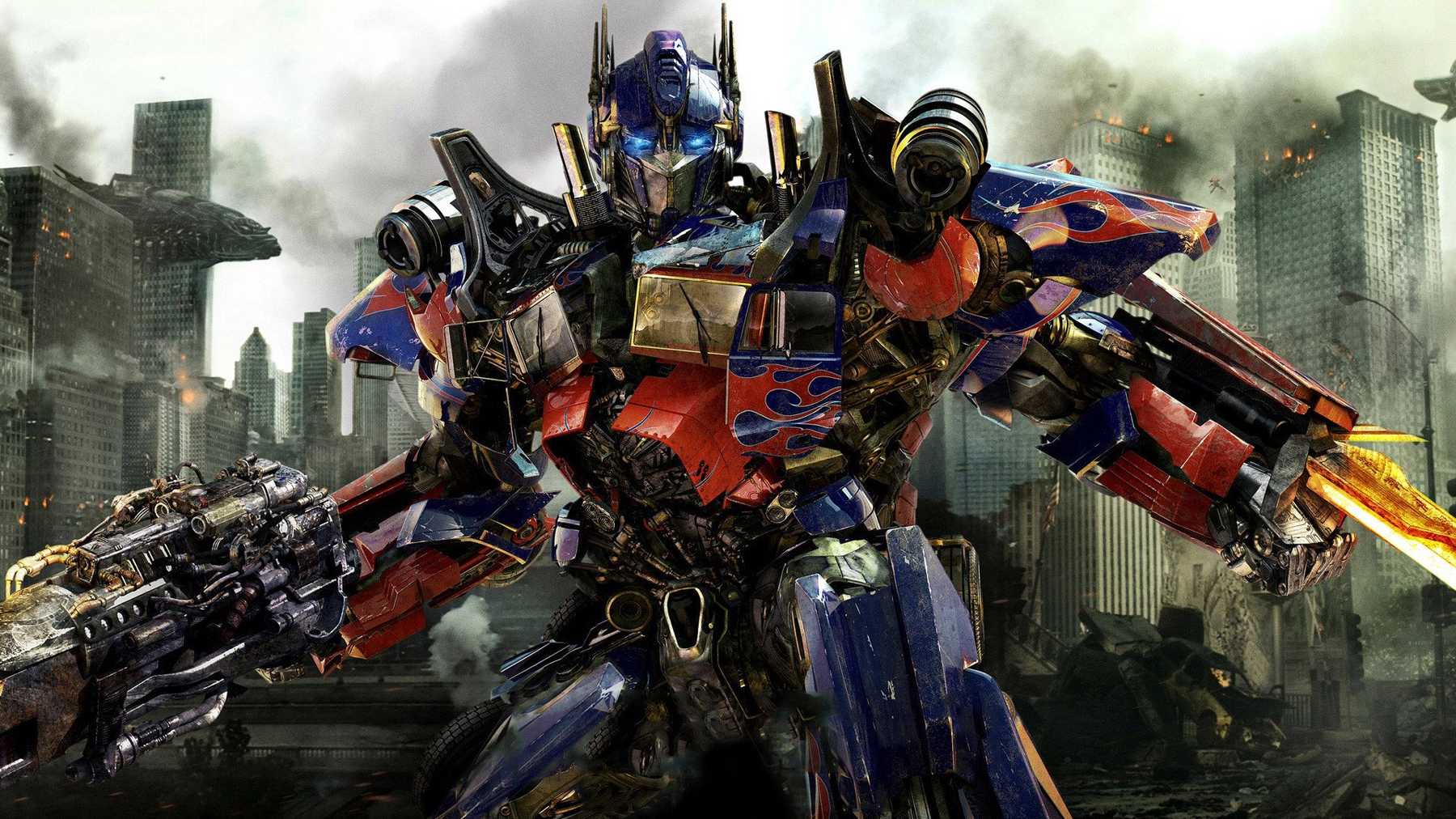 It was reported earlier this year that Paramount Pictures was looking at two different scripts for the next Transformers movie.

Now Deadline is reporting that the studio has picked Creed 2 director, Steven Caple Jr., to direct one of them, which will be the next film they produce in that franchise, and which will set the new direction for it going forward.

One of the scripts in development was from James Vanderbilt (Murder Mystery), and the other from Joby Harold (John Wick 3). Over the summer, the studio decided to move forward with Harold’s story, and have been looking for directors ever since. Most recently, they decided to go with Caple Jr.

Besides the Mission Impossible franchise, this is probably Paramount’s biggest IP. The five films Michael Bay directed grossed over $4 billion worldwide. In 2017, he left the director’s chair after Transformers: The Last Knight (which was by far the lowest-grossing of them), and eighteen months later, Travis Knight came out with a new take on the property with his critically-acclaimed Bumblebee.

Even though that movie was not as successful at the box office as Bay’s past installments, it still managed to leave a good taste in the studio’s mouth in terms of audience reception. As a result, one of the two scripts in development took place in that universe. It is still unclear whether or not it is the one they picked.

Steven Caple Jr. has directed two feature films in the past, plus several short films and TV episodes. The movies he’s been behind are 2016’s The Land, and 2018’s Creed II, the sequel to 2015’s excellent reinvention of the Rocky franchise. Creed II managed to make over $200 million worldwide.

This new Transformers movie is currently slated for a June 24, 2022, release date.