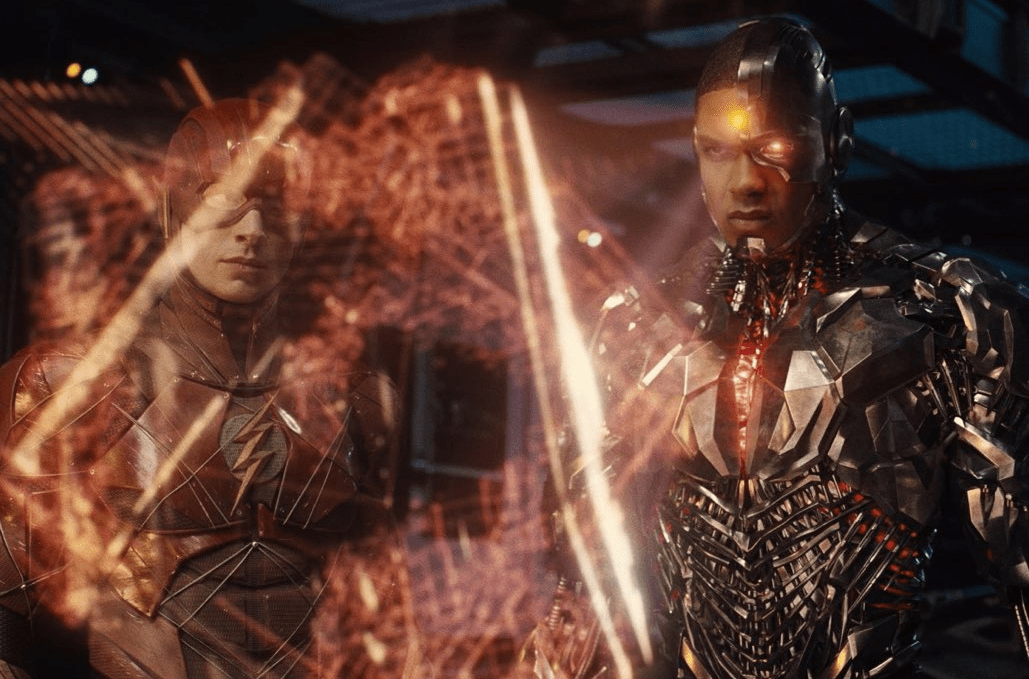 Zack Snyder has confirmed that his version of Justice League filmed 4-5 minutes of new material in a week-long shoot last month, but fans should expect more footage in his four-hour movie/miniseries. In fact, some pick-ups are being done remotely for cast members who weren’t able to film on the set.

Snyder explained on a video call that the new footage that he shot in October (which featured the likes of Ben Affleck, Ray Fisher, Amber Heard, Joe Manganiello, and Jared Leto, and possibly others) only represents a few minutes of what he has planned to release next year. Here’s the direct quote:

“I will say that in the end it’s going to probably be about four minutes or five minutes of additional photography for the entire movie. In the four hours that is Justice League, maybe four minutes.”

It’s been rumored that this is for two scenes that should be short but quite eventful, and from the sound of things, Affleck and Leto are involved in both. After this news got out, some outlets have mistakenly reported that his version of the film will only be 4-5 minutes longer than the one released in theaters, which couldn’t be further from the truth. If it took that little to finish and release his version of Justice League, then they would have done so already, and it wouldn’t cost them an estimated $70 million (a figure that suggests that HBO Max could see having Zack Snyder as a potential long-term investment). As it’s been pointed out multiple times, Snyder’s version of the film is the 214-minute director’s cut that he originally shot, devoid of any of the reshoots overseen by Joss Whedon, mixed with additional footage to up the runtime to approximately four full hours, so even though the movie will be roughly twice the length of the theatrical version, the amount of new footage included in the director’s cut will greatly exceed two hours.

This additional footage is a mix of some cut content from the rough cut of the film, which was almost five hours, and new content filmed last month (the 4-5 minutes of new footage that Snyder is referring to), alongside some additional pick-ups that are being shot remotely. For those pick-ups, Snyder is getting creative – he just revealed that Ezra Miller, who is currently busy filming the third Fantastic Beasts movie, was able to shoot some pick-up shots for the movie via Zoom. Both Henry Cavill and Gal Gadot have been suggested to be needed for these sorts of pick-ups, and filming remotely may just be how these shots are finished while they’re working on other productions. Jason Momoa could very well be in the same boat. Harry Lennix, meanwhile, apparently shot his Martian Manhunter scene (or scenes) remotely well before the week of additional photography was even announced. Quite a few other important names from previous DC Films projects are also rumored to be film pick-ups, including Amy Adams, Laurence Fishburne, Margot Robbie, and Viola Davis. In any event, expect some surprises by the time that the Justice League do-over finally arrives next year.

Zack Snyder’s Justice League will release on HBO Max sometime in 2021. The film will initially be released as a four-episode miniseries, with each episode being an hour apiece. The film will subsequently be recut into one long film. In addition, Snyder claims that he’s considering making a black-and-white edit of the movie.