‘The Afterparty’ From Lord & Miller Sets an Outstanding Ensemble 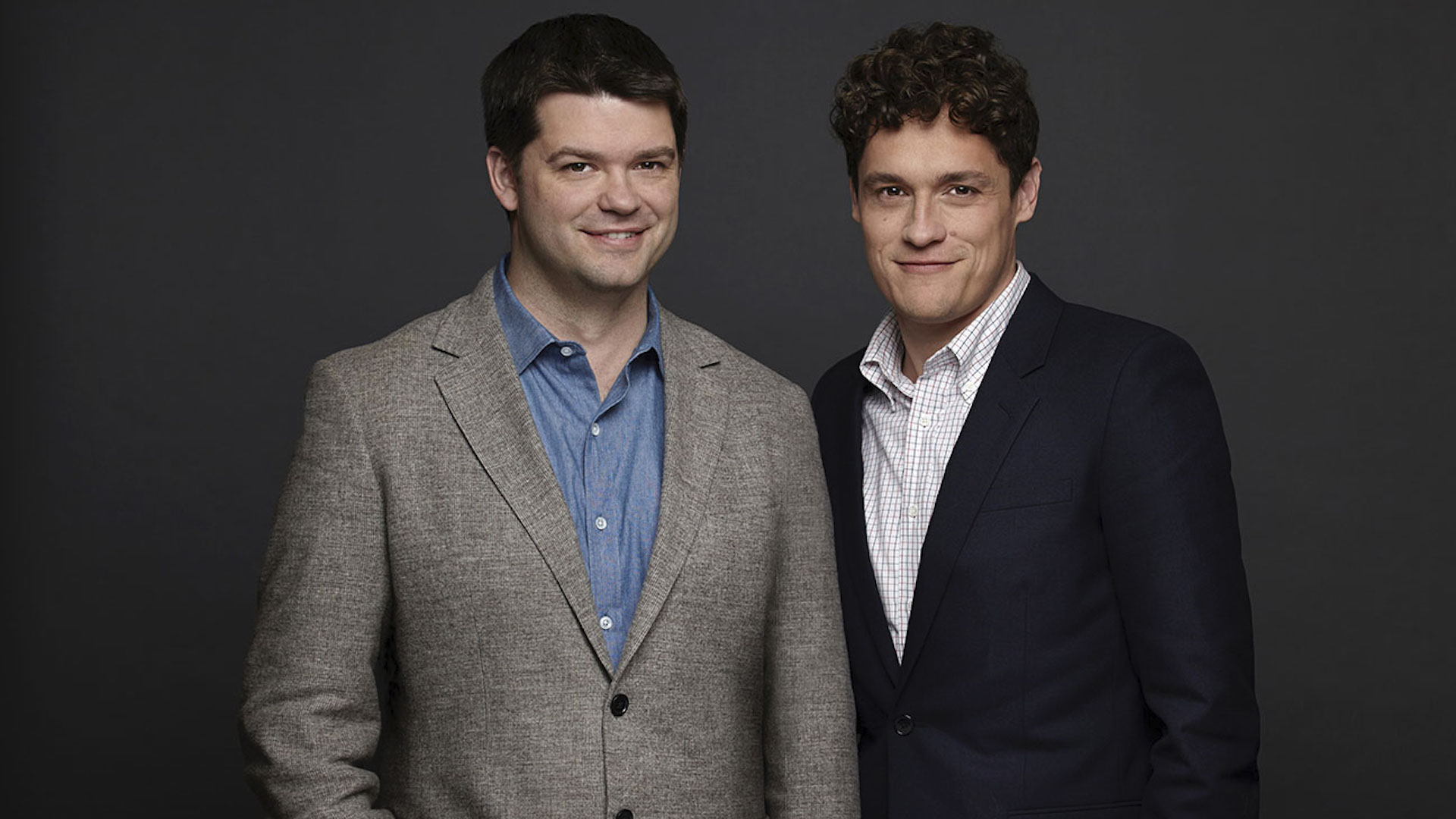 AppleTV+ is producing The Afterparty, an original and unique take on the whodunnit genre coming from the brilliant minds of Phil Lord and Chris Miller.

The project was reported over the summer, and today, Apple officially announced the cast they have assembled for the series. It includes Tiffany Haddish, Sam Richardson, Zoë Chao, Ben Schwartz, Ike Barinholtz, Dave Franco, Jamie Demetriou, Ilana Glazer, and John Early. The project is described as a murder-mystery comedy series.

The plot revolves around a suspicious death that occurs at a high school reunion afterparty. But like all of Lord and Miller’s work, there’s much more to it than meets the eye. Each of the eight episodes will be a retelling of the same night, but told from a different character’s perspective. To convey these diverse personalities, each episode will be presented in a unique visual style and with a new spin on distinct film genres. Think Knives Out meets Rashomon.

Deadline is also reporting on some character descriptions for each member of the cast. Here’s what they are saying:

Chris Miller will be the showrunner and executive producer, along with Phil Lord. TriStar TV and Sony Pictures TV are producing the project as well, in agreement with their overall deal with the two of them. This is not the only project the two are working on right now, as they are also in pre-production of Project Hail Mary, starring Ryan Gosling as a lone astronaut in space.