‘News of the World’ to Be Distributed by Netflix Internationally 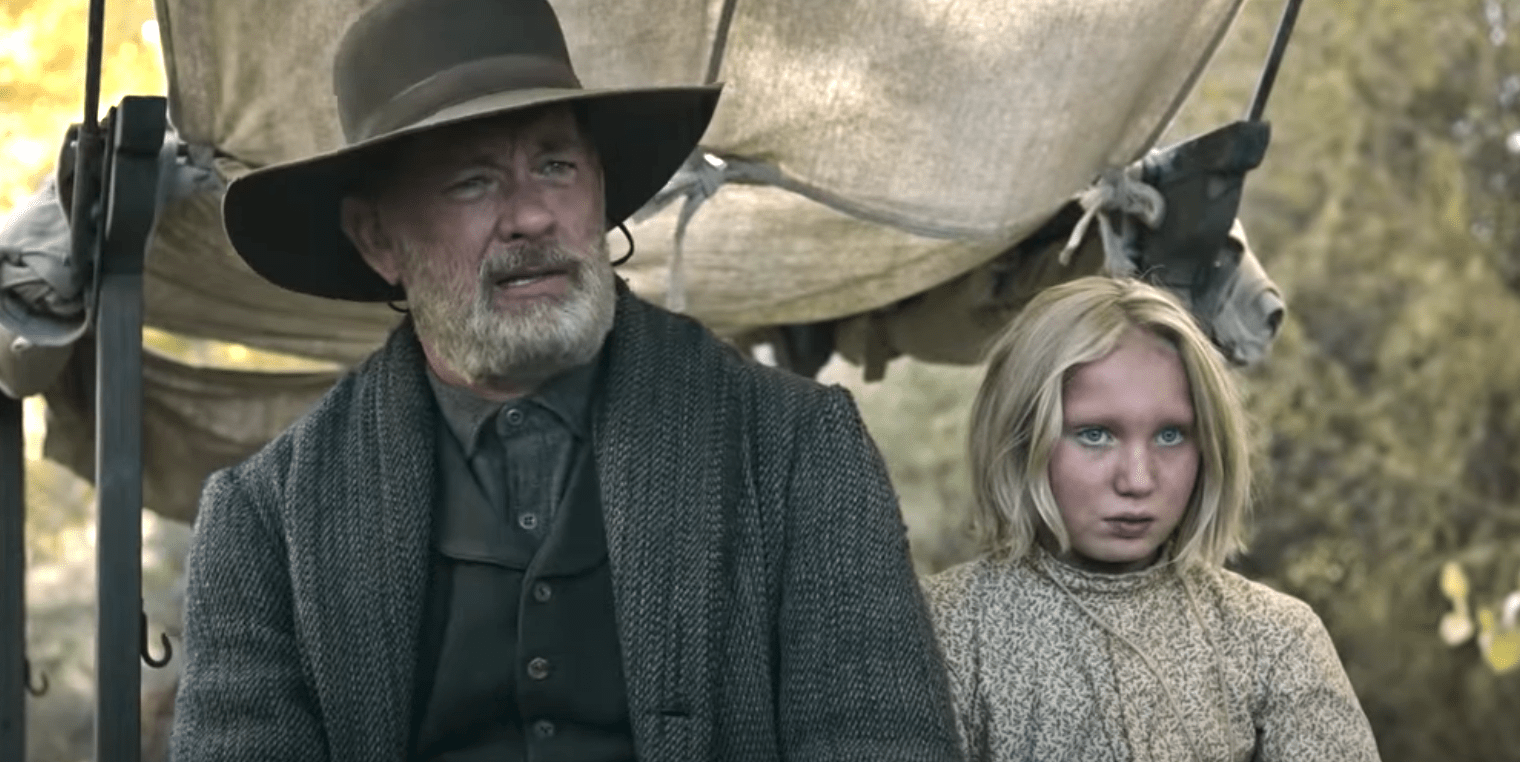 Tom Hanks and Paul Greengrass fans outside the U.S. borders will enjoy their new movie, News of the World, on Netflix.

Deadline is exclusively reporting that Universal is closing a deal with the streaming giant to distribute the movie internationally. It is supposed to be one of the big Oscar contenders for this season, and it will still be released theatrically in the States on Christmas Day. After that, it will be released on PVOD 17 days later, due to Universal’s agreement with AMC Theaters.

The movie sees Tom Hanks playing a Civil War veteran who agrees to deliver a girl, taken by the Kiowa people years ago, to her aunt and uncle, against her will. To do that, they will have to travel hundreds of miles and face a great deal of dangerous situations. It reteams Hanks with Captain Phillips director, Paul Greengrass, a movie for which he earned an Oscar nomination in 2013.

This is not the first time Netflix releases a film made by Paul Greengrass, as in 2018 they already distributed 22 July, a movie who told the story of how right-wing terrorist Anders Behring Breivik murdered 77 young people attending a Labour Party Youth Camp on Utøya Island, outside of Oslo.

In addition, this adds yet another title to Netflix’s impressive Oscar lineup for this year, which already includes Pieces of a Woman, Mank, Da 5 Bloods, Trial of the Chicago 7, and Ma Rainey’s Black Bottom, among many others. News of the World is getting Oscar buzz for Best Picture of the year, Best Director, Best Actor, and Best Adapted Screenplay, at least.

News of the World has been directed by Paul Greengrass, from a screenplay written by Luke Davies and himself, based on the novel by Paulette Jiles. It was produced by Hanks’ Playtone partner Gary Goetzman, as well as Gregory Goodman and Gail Mutrux. It stars Tom Hanks, Elizabeth Marvel, Ray McKinnon, Mare Winningham, Helena Zengel, and Neil Sandilands.