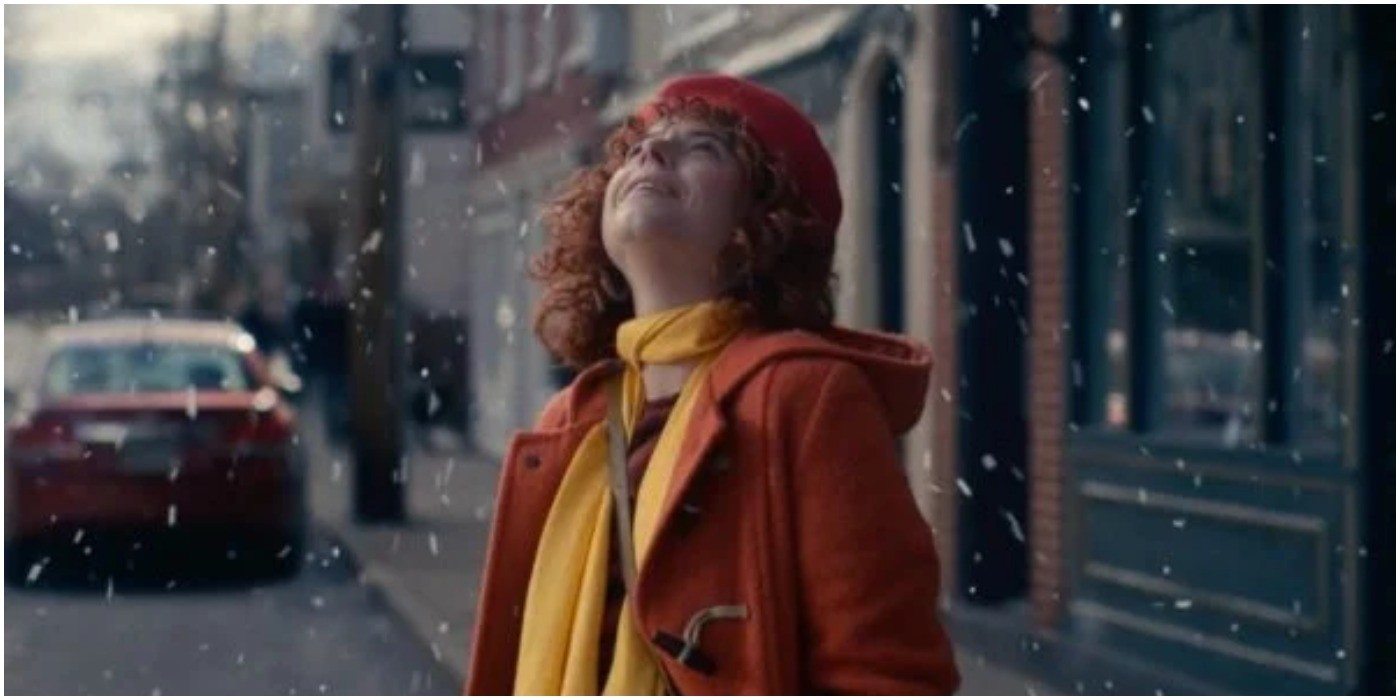 The Gotham Awards ceremony will be held on January 11, 2021, on their usual stage at Cipriani Wall Street, but with no guests.

Typically the starting point of the Oscar season, they are a celebration of independent cinema. They are given by the Independent Filmmaker Project (IFP), and the ceremony usually happens around this time of the year. However, the entire awards season has been pushed back by around two months this year, so instead, the nominations were announced today.

Even though the independent awards might give us some insight into what the Oscar season will look like, we shouldn’t give them as much relevance as other lists like the PGA nominations, the Actors Guild, or the DGA. The reason being that many contenders for the big awards do not qualify for either the Gotham Awards or the Spirit Awards – movies like Mank, or Da 5 Bloods were not eligible.

However, they do tell us some things about how things are shaping up in those circles. For example, Pieces of a Woman was expected to land at least a nomination in the Best Actress category for Vanessa Kirby, who already won that prize in Venice. Another surprise, but this time on a positive note, was Kelly Reichardt’s First Cow, which landed 4 nominations, including Best Feature, Best Screenplay, and Best Actor.

As of today, the only movie included in the Best Feature category that is expected to land a Best Picture nomination at the Oscars is Chloé Zhao’s Nomadland. Also, all five Best Feature contenders were directed by a woman, which comes as a very nice surprise. Another interesting addition to the list is the French film Cuties, which was the subject of a massive controversy on social media due to Netflix’s marketing campaign in the U.S.

In terms of acting awards, the stars are lining up for Chadwick Boseman to get at least a posthumous Oscar nomination, and maybe even a win, for George C. Wolfe’s Ma Rainey’s Black Bottom. Hopefully, the Academy will look at this list and take into consideration the outstanding performance by Jesse Buckley in I’m Thinking of Ending Things, which is being rather underappreciated this Oscar season. I’m also kind of disappointed the script for this movie wasn’t nominated, but, to be fair, I haven’t seen most of the movies on that list, so who am I to judge?

The nominees for the 30th edition of the Gotham Independent Awards are:

Andrew Patterson, The Vast of Night

Kingsley Ben-Adir, One Night in Miami

I May Destroy You