‘Godmothered’ Brings Holiday Magic to Disney Plus This December 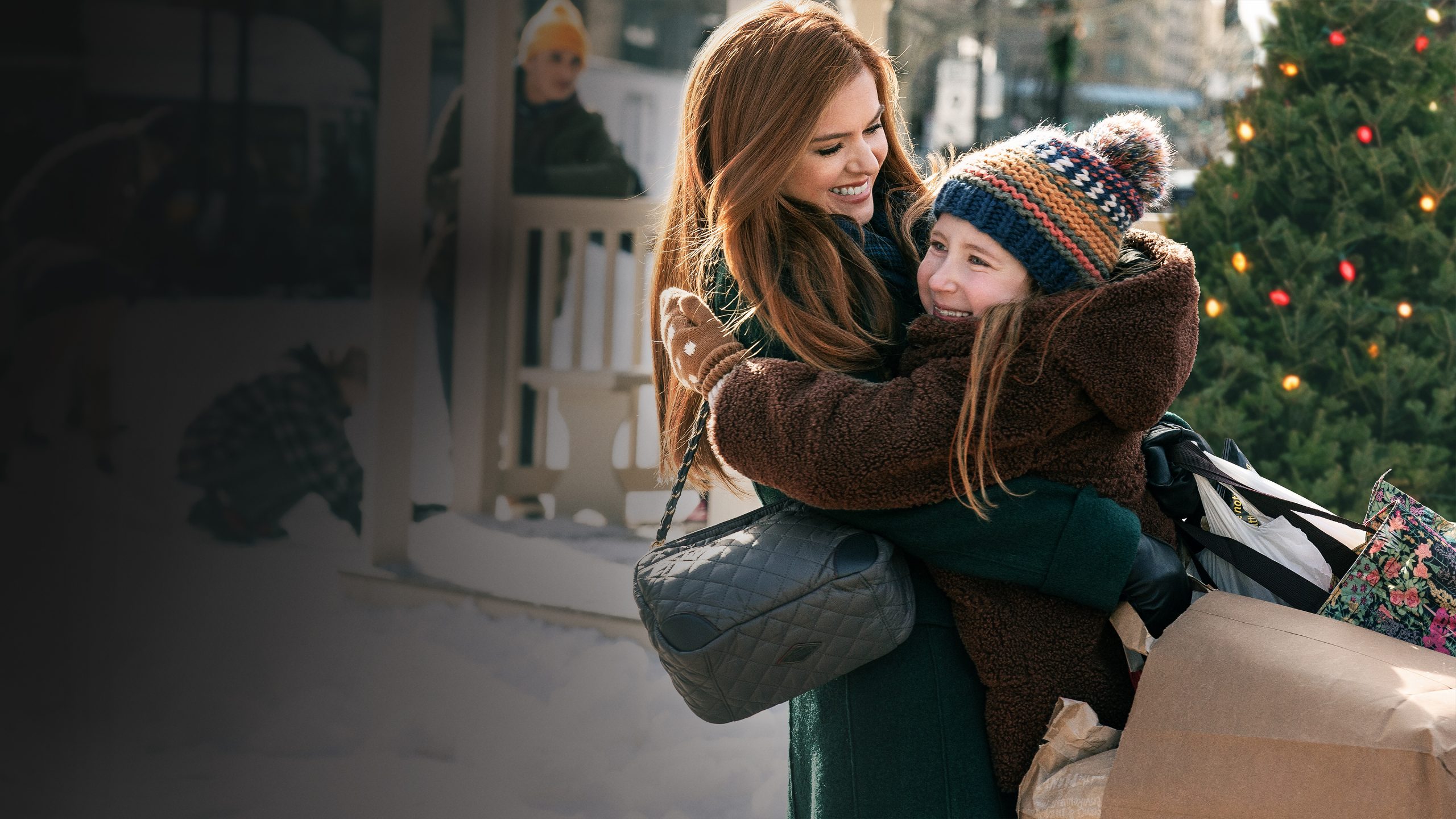 Disney is set to bring a little holiday magic to Disney+ next month with the premiere of Godmothered, a new Christmas comedy about a fairy godmother-in-training which will begin streaming exclusively on December 4.

“Set at Christmas time, ‘Godmothered‘ is a comedy about Eleanor, a young, inexperienced fairy godmother-in-training (Jillian Bell) who upon hearing that her chosen profession is facing extinction, decides to show the world that people still need fairy godmothers. Finding a mislaid letter from a 10-year-old girl in distress, Eleanor tracks her down and discovers that the girl, Mackenzie, is now a 40-year-old single mom (Isla Fisher) working at a news station in Boston. Having lost her husband several years earlier, Mackenzie has all but given up on the idea of “Happily Ever After,” but Eleanor is bound and determined to give Mackenzie a happiness makeover, whether she likes it or not.” 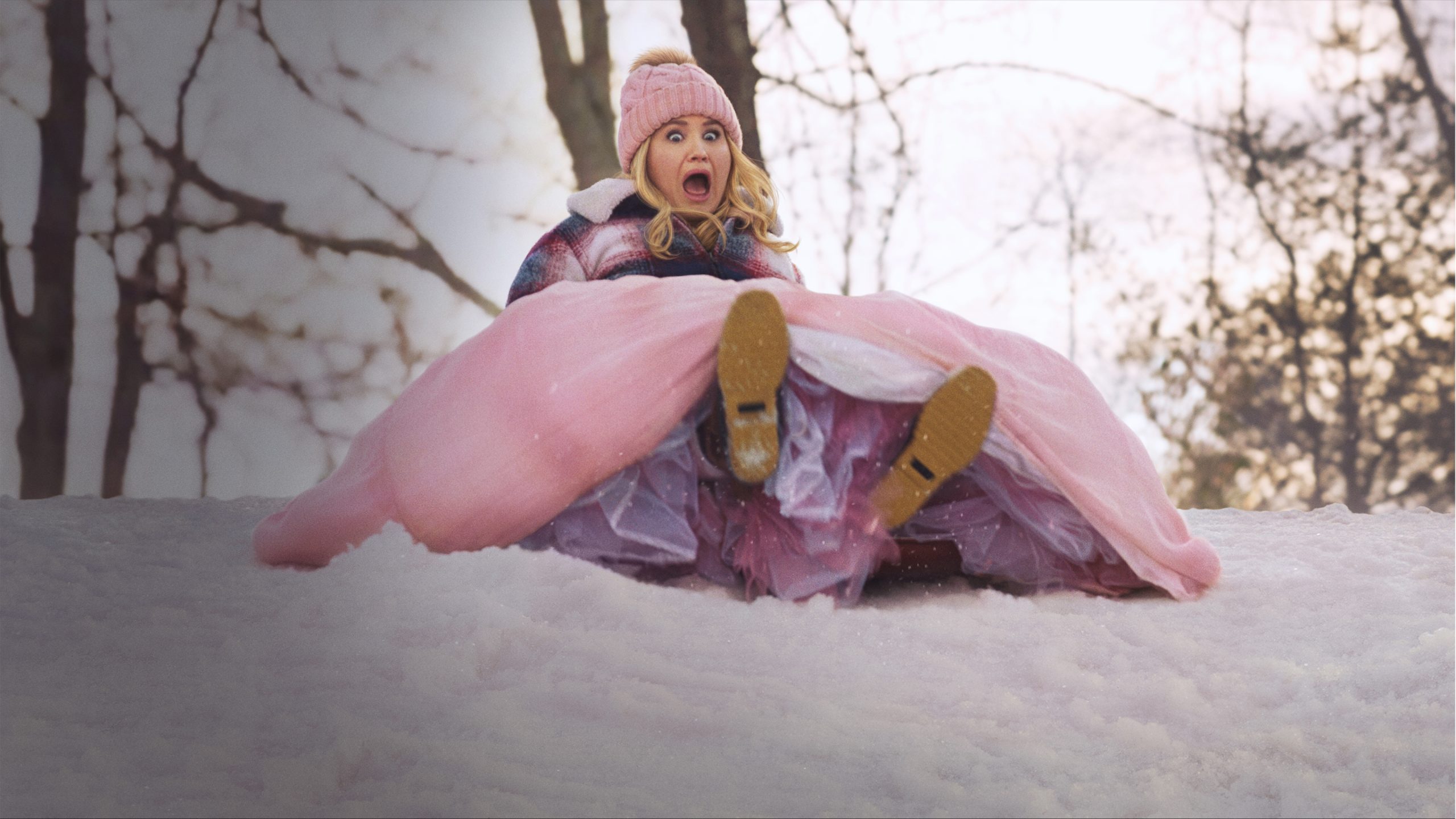 Godmothered will premiere on Disney+ on December 4, 2020.

The Godmothered original soundtrack will also arrive on December 4. Available on all digital formats, the soundtrack will feature a score by Rachel Portman along with end credit songs “Rise Up (Joy to the World)” and “Hero” performed by Jillian Shea Spaeder.