Michael Bay and Jake Gyllenhaal Team Up For ‘Ambulance’ 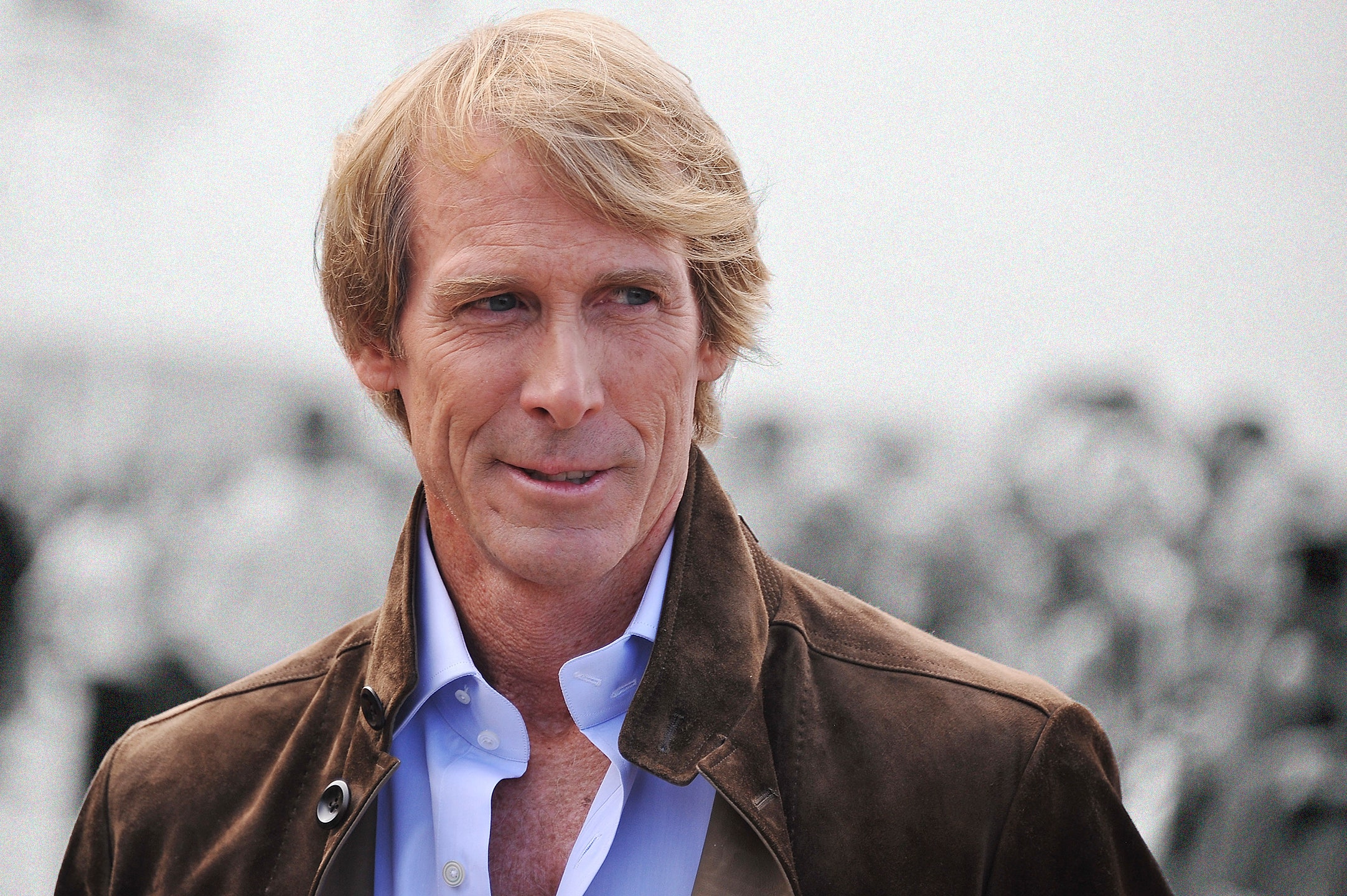 Michael Bay has come on board to direct the action-thriller film Ambulance, with Jake Gyllenhaal signed on to star.

According to Deadline, Bay is fast-tracking the project since picking it up and aims to begin filming in January. The director is already speaking to other actors to join Gyllenhaal on the project.

The script was written by Chris Fedak, and the film will be produced by James Vanderbilt, Bradley Fischer, and Will Sherack. The film’s plot and premise are being kept under wraps, but the script has been highly coveted across Hollywood for quite some time now, and was unable to attach a director until Bay saw it himself. Insiders claim the spirit of the film is in the vein of 90s action films like Speed and Bad Boys.

Ambulance is yet to close a deal with any distribution company, but apparently Universal Pictures is likely to attach itself to the project. Deadline notes that filming will be a tough operation to undertake. There’s not a lot of lead time, and filming in the midst of a pandemic has proven troublesome for many other films and TV shows recently.

However, Michael Bay has experience in this area already. He spent a portion of 2020 producing the thriller Songbird, one of the first productions to shoot during the pandemic. It seems that it was Bay’s persistence what enabled the film to complete shooting safely as cases rose in America. The production’s success served as a blueprint for other projects to begin or resume shooting.

Bay recently directed another action film, 6 Underground, starring Ryan Reynolds, for Netflix, while Gyllenhaal has spent time setting up future projects such as The Guilty, where he will work with Southpaw director Antoine Fuqua once again. He will also be starring in The Son for HBO, where he will reunite with Prisoners director Denis Villeneuve.

It is unclear when Ambulance will be releasing, but late 2021 or early 2022 seems likely.