Nobody Did It Better: Sean Connery Dies Aged 90 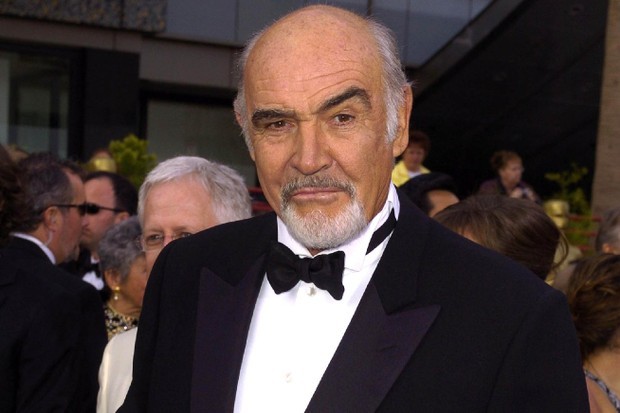 Sir Sean Connery has died at the age of 90, his family has confirmed.

BBC reports that the actor passed away peacefully in his sleep while staying in Nassau, an island in the Bahamas. His son Jason said that he had been “unwell for some time”, but that he “had many of his family who could be in the Bahamas around him”.

Jason Connery issued the following statement about his father’s passing:

We are all working at understanding this huge event as it only happened so recently, even though my dad has been unwell for some time.

A sad day for all who knew and loved my dad and a sad loss for all people around the world who enjoyed the wonderful gift he had as an actor.

Sean Connery was born in Fountainbridge, Edinburgh, and was best known for his role as British secret agent James Bond, starring in Dr. No back in 1962, all the way up until Diamonds Are Forever in 1971, before returning in the non-canonical Bond film Never Say Never Again in 1983. He is regarded by many Bond fans as the best actor to ever play the role.

Bond producers Michael G. Wilson and Barbara Broccoli said they were “devastated by the news” of his passing. Their statement in full read:

He was and shall always be remembered as the original James Bond whose indelible entrance into cinema history began when he announced those unforgettable words ‘the name’s Bond… James Bond’.

He revolutionised the world with his gritty and witty portrayal of the sexy and charismatic secret agent. He is undoubtedly largely responsible for the success of the film series and we shall be forever grateful to him.

Sean Connery’s other popular films include Indiana Jones and the Last Crusade, The Hunt for Red October, Highlander, and The Rock. Connery won an Oscar in 1988 for his role in The Untouchables. He was knighted by the Queen in 2000.

Connery was part of Hollywood royalty and certainly left his mark on film fans all over the world, a world that will be worse off without him.