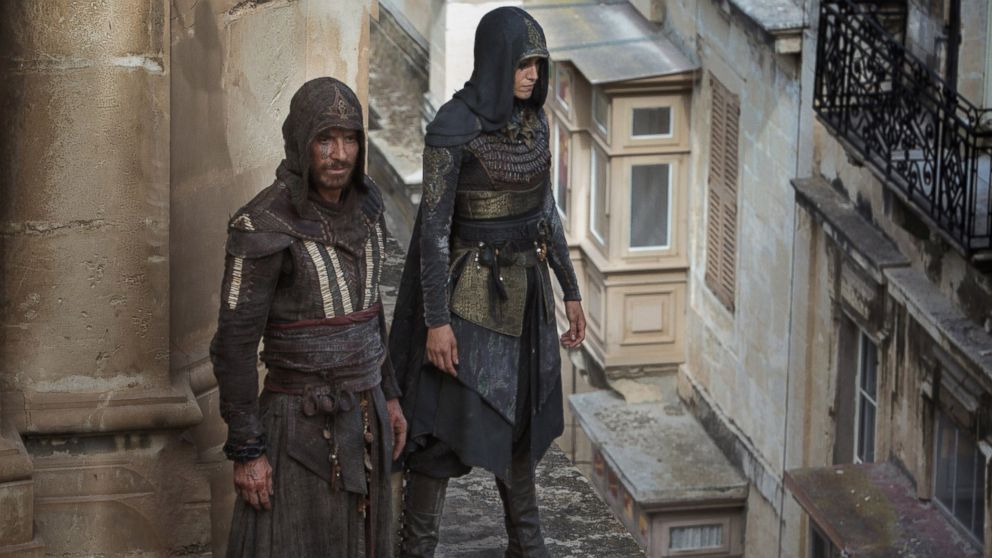 Netflix are teaming up with Ubisoft to develop mutliple Assassin’s Creed properties, with at least one being a live-action TV series.

According to The Hollywood Reporter, this deal won’t only cover live-action adaptions. The streaming giant has also committed to creating animated and anime series covering other properties from the franchise.

There is no news on which series will cover which parts of the popular franchise, or whether or not the shows will create brand new protagonists and original stories in the Assassin’s Creed universe. Not that there isn’t plenty of material for Netflix to cover; the first live-action show could cover the Desmond Miles arc of the series, in which a modern day assassin (Miles) uses the Animus to trace his ancestors’ steps throughout history. That show could spend time with three different assassins across the show’s lifespan: Altaïr Ibn-La’Ahad (Middle Ages), Ezio Auditore (Renaissance Italy and Constantinople), and Connor Kenway (American Revolution). 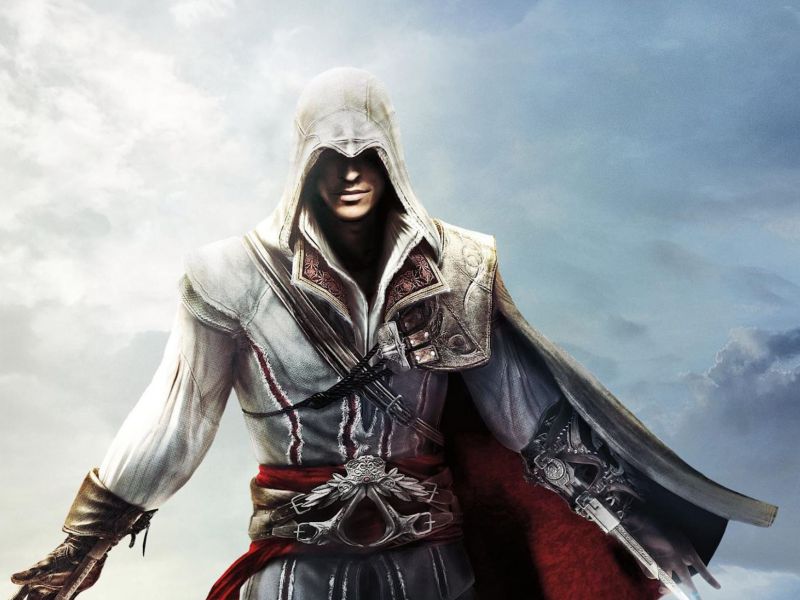 Ezio is by far the most popular of the three, and his story is much more fleshed out in the video games, so it’s possible he might even get his own show. Another popular assassin is Edward Kenway, a swashbuckling pirate-turned-assassin from the 1700s, a time period that could also include notable Assassin’s Creed characters across the Caribbean, North America, and France.

The IP has everything that is needed for an MCU-style Assassin’s Creed streaming universe, should Netflix want to go that route. That’s before you get into the most recent time periods being covered by the video games, such as Ancient Egypt, Ancient Greece, and the Viking era. There are other Assassin’s Creed properties that would suit animation well too; the Assassin’s Creed Chronicles games set in China, India, and Russia make use of an alternative art style and would likely translate well to animation.

Ubisoft are understandably quite excited to work with Netflix, who have a good track record so far adapting The Witcher and Castlevania TV series – the former live-action, the latter anime – and Jason Altman, Head of Ubisoft Film and Television Los Angeles, had plenty to say on their future partnership:

Netflix are equally as enthusiastic to adapt yet another popular video game series, according to Peter Friedlander, VP Originals at Netflix.

We’re excited to partner with Ubisoft and bring to life the rich, multilayered storytelling that Assassin’s Creed is beloved for. From its breathtaking historical worlds and massive global appeal as one of the best-selling video game franchises of all time, we are committed to carefully crafting epic and thrilling entertainment based on this distinct IP and provide a deeper dive for fans and our members around the world to enjoy.

Hopefully these live-action and animated series will be of a higher quality than the Assassin’s Creed film that arrived in 2016 starring Michael Fassbender. That film was tasked with cramming far too much story into a couple of hours, and was overstuffed and underdeveloped as a result. It still made $240 million on a $125 million budget, but long-form TV series should be a much better fit for adapting a video game franchise so rich in lore and history.

This isn’t the first collaboration between Netflix and Ubisoft. The two are already working together on an adaption of Beyond Good and Evil and a Splinter Cell animated series, the latter of which is being developed by John Wick creator Derek Kolstad. Ubisoft are also developing a movie adaption of The Division (set at Netflix too), another of their popular modern franchises.