‘Shang-Chi and the Legend of the Ten Rings’ Wraps Filming 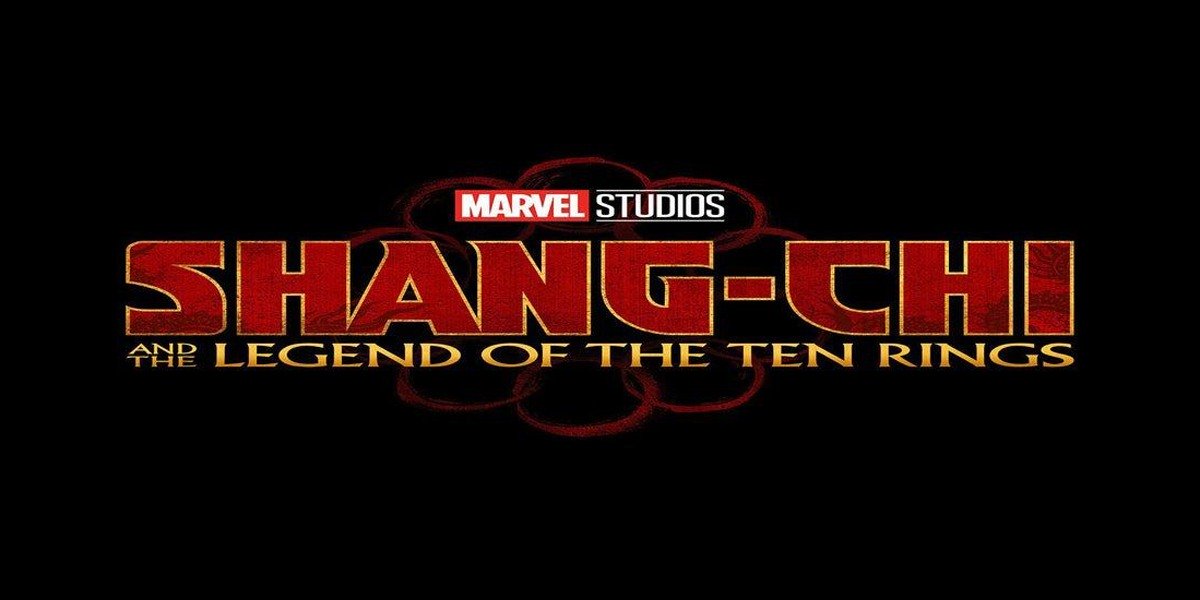 The upcoming Shang-Chi and the Legend of the Ten Rings has wrapped production in Australia over the weekend.

At least, that is what the director, Destin Daniel Cretton, and its lead actor, Simu Liu, have announced on their social media. On Saturday, they both posted pictures from the set on their Instagram accounts, announcing that the movie had concluded filming, after many months and a hiatus due to COVID-19.

Additionally, Liu posted on his Facebook page a picture of the crew, with a message:

“That’s a wrap on Shang-Chi and the Legend of the Ten Rings! Nine months from now we will break records and make history as the first superhero movie to feature an ALL-ASIAN cast that kicks so much ass it’s not even funny. Well, that’s a lie; actually, it’s quite funny, too. For all of us who have been hated for the color of our skin, or been made to feel less than because of it, NO MORE. This is OUR movie and it will be IMPOSSIBLE for Hollywood to ignore us after this.”

Shang-Chi stars Simu Lu (Taken TV series) as the first Asian-American on-screen superhero, with a supporting cast of Awkwafina (Crazy Rich Asians), Michelle Yeoh (Crouching Tiger, Hiden Dragon, or Crazy Rich Asians) and Tony Leung (In The Mood For Love) as The Mandarin. It is being directed by Destin Daniel Cretton (Short Term 12), from a script written by Dave Callaham (Zombieland: Double Tap, Wonder Woman 1984). Kevin Feige is producing, of course. It is right now supposed to come out in theaters on July 9, 2021, but like everything in the middle of this pandemic, that is subject to change.