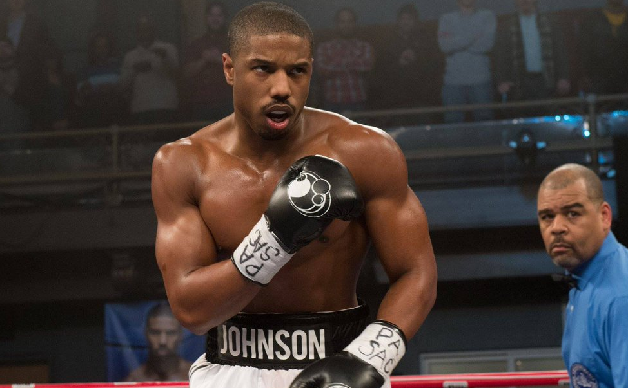 Michael B. Jordan has agreed to star and direct in a third film in the Creed series, the spin-off franchise to Rocky.

Buried in a Deadline report about how the James Bond film No Time To Die has no time to go to streaming (for now) is a short report that MGM has found a director for the third installment of the Creed franchise: their own star, Michael B. Jordan, who is making a directorial debut. Jordan quickly rose to prominence in Hollywood, shrugging off a pretty big box office bomb like Fant4stic by starring in Creed. That movie quickly got a sequel, and now it’s being bumped up into a trilogy.

The Creed franchise follows the story of Adonis Creed, the son of Apollo Creed, who seeks out his father’s former rival turned best friend Rocky Balboa (Sylvester Stallone). Rocky has long since retired from the realm of boxing in order to live a quiet life, but soon finds himself coaching Adonis as he experiences the same meteoric rise in the boxing ring that his coach once did. Along the way, Adonis finds love, goes the distance, and even defeats the son of the man who killed his father in a critical bout. The second film seemed to be written in a way to allow Stallone to retire from the franchise, with his character reconnecting with his family after he finally made peace with the tragic death of Apollo decades ago, so it’s not clear if he’d have even a cameo in this new film.

Jordan seems quite interested in getting behind-the-scenes in making movies as of late, given his recent commitment to develop a live-action adaptation of Static Shock for DC Films. He’ll be working with a script from Zach Baylin, who wrote the upcoming sports drama King Richard. No release date, casting news, or other production information has been provided so far.