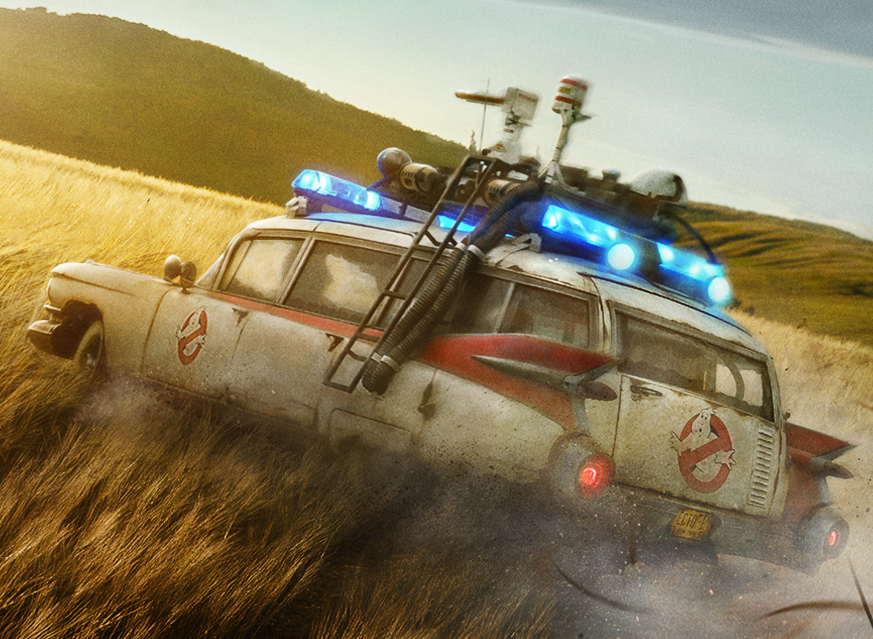 More films drift away as Universal and Sony shake up their release schedule once more.

We are well into October now, which means we are getting spooky-themed delays because film companies are funny like that.

First up is Candyman, a film we have already seen in another timeline. A little over a month ago, it was pushed back to 2021 from an original October 16, 2020, release date. We now have a concrete date via THR: August 27. Universal seems to be playing it extremely safe, since both F9 (originally set for last April) and Jurassic World: Dominion also received huge delays.

Sony is not feeling very optimistic about next spring either; Ghostbusters: Afterlife is leaving its previous March 5 spot for a warmer June 11 release date. Expect more delays from them if they are getting cold feet about the first half of 2021.

As a bonus, the secretive Don’t Breathe sequel, which is being directed by original scribe Rodo Sayagues, also got a release date today (it was previously undated): August 13, 2021. Let’s hope Sony’s sight is better than the Blind Man’s.

As always, expect delays to snowball in the coming days. We will keep you updated.