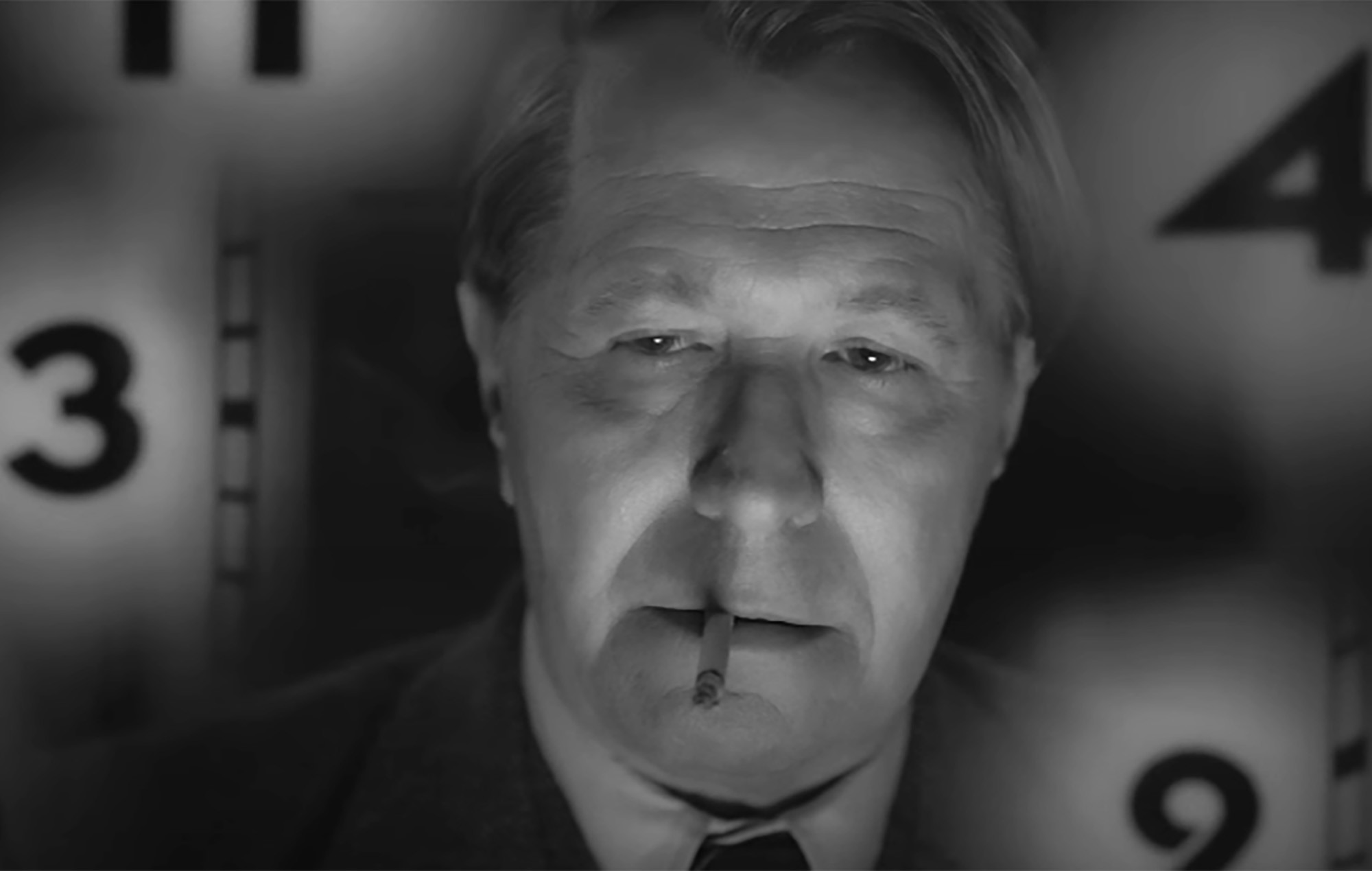 Netflix has released the first trailer for David Fincher’s Mank, which retells the story of how Herman J. Mankiewicz wrote the screenplay for Orson Welles’ Citizen Kane back in the 1930s.

Mank is the first feature film Fincher has directed since Gone Girl in 2014, and it was shot entirely in black and white. It’s his first project since his Mindhunter TV series, which is currently on hiatus. The film’s official synopsis says: “1930s Hollywood is re-evaluated through the eyes of scathing social critic and alcoholic screenwriter Herman J. Mankiewicz as he races to finish the screenplay of Citizen Kane for Orson Welles.”

Aaron Sorkin, who worked closely with Fincher in the past on The Social Network, has already seen the film and raved about it on the Happy Sad Confused podcast.

It’s so good. Written by [Fincher’s] dad, who is a brilliant screenwriter. But David has directed this movie just magnificently. It’s breathtaking even by David Fincher standards. Gary Oldman gives an amazing performance, so does Lily Collins, and so does Amanda Seyfried as Marion Davies.

The trailer comes a day after Netflix released a poster for the film, which looks like it was released in the 1930s, as well as several behind-the-scenes pics:

MANK directed by David Fincher
210 days of production
BTS from every day…https://t.co/eWlgncY6cl pic.twitter.com/Cj7KG1xivi

Mank has all the promise of another modern cinema classic by Fincher, and should be an impressive addition to Netflix’s ever-growing library of quality original films when it releases on December 4, 2020.