Gal Gadot Will Star in ‘Cleopatra’, Directed by Patty Jenkins 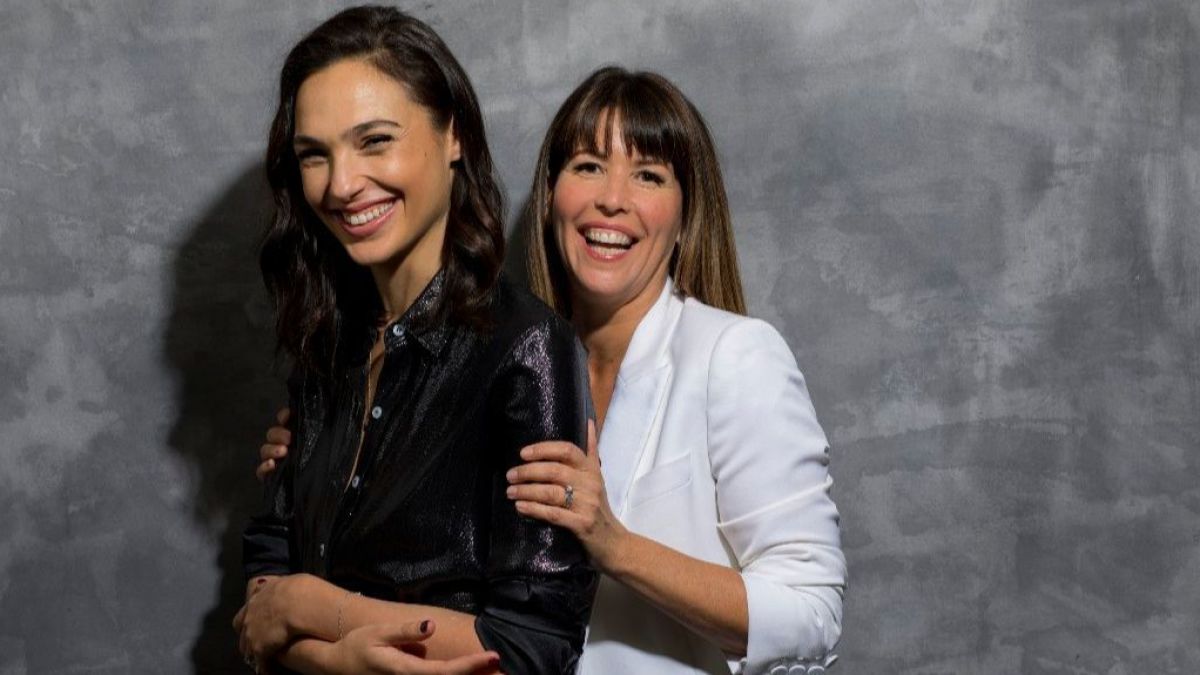 Deadline has learned that a new story about the Queen of the Nile has found a home in Paramount Pictures, after a series of pitches over Zoom by several studios, including Universal, Netflix, Apple, and Warner, heard by Gadot, Laeta Kalogridis, who will act as the screenwriter, Charles Roven, and Patty Jenkins herself.

Roven is producing behind his Atlas Entertainment banner, and Gal Gadot will also be a producer along with her Pilot Wave Motion Pictures partner, Jaron Versano. She is responsible for enlisting Kalogridis as the screenwriter of the project, who will also be an executive producer.

The deal, signed by Paramount Motion Picture Group President Emma Watts includes also a compromise to fast track the project, as Kalogridis will start writing immediately with the help of the rest of the team to shape the narrative and create a unique vision everybody is on board with. The intention is that this will be the next project for both Jenkins and Gal Gadot, who is right now shooting the Netflix film Red Notice, with Dwayne Johnson.

This could be the second project centered around the figure of Cleopatra in development, as Hollywood has been trying for years to retell that story. Angelina Jolie was on board to star for a long time and even courted David Fincher to direct it. The last piece of news we heard about that was back in 2017, when Villeneuve was reported to have signed on to helm the project, with David Scarpa (All the Money in the World) writing the script. Deadline is now saying that Eric Roth is working on it.

Roth is a veteran of the business and has his hands on many projects at the same time. However, most interestingly, one of the projects he has worked on most recently is another epic from Villeneuve, Dune, so it might be possible that the two of them had long conversations about Cleopatra while filming in Jordan. In fact, Collider said back in December of 2017 that Villeneuve would be next shooting Dune, but at the same time, he’d be developing his Cleopatra so that he could move directly from one project to the next. However, that is the last thing we heard from the Villeneuve-directed Cleopatra. Sony was behind that project, so there is a possibility we might have yet another duo of movies in development with the same subject matter.

I really hope that is not the case. Ideally, for me, we’d be having Patty Jenkins directing Gal Gadot as Cleopatra in a movie that will be shot next year, and Villeneuve would next direct a follow-up to Dune, adapting the second half of Frank Herbert’s 1965 novel. However, that will depend on how Dune performs at the box office, and if Warner Bros. decides to move on with that, which I really hope they will, because, oh boy, does Dune look like yet another masterpiece!

Going back to Cleopatra, I still have to show some apprehension about Gal Gadot playing that historical figure. While I think she’s getting better as an actress, I don’t think she’s already there to carry a drama biopic. I’m not saying they should change actresses, because obviously she’s developing the project, but I think that’s a lot of responsibility for Patty Jenkins: to direct an epic drama like this, which will probably have at least the same scope as the Liz-Taylor-starrer 1963 movie, if not bigger (in case that is possible), and also train the lead actress to bring what could be an Oscar-worthy kind of performance.

I hope I’m wrong and we’re in for another situation like Bradley Cooper directing Lady Gaga, who hadn’t had a lot of experience acting, in A Star is Born, and to such success, she was nominated for an Oscar and perhaps could have won it. Unfortunately for Gal Gadot, there are few people on the planet as talented as Lady Gaga, so we can only hope for the best.