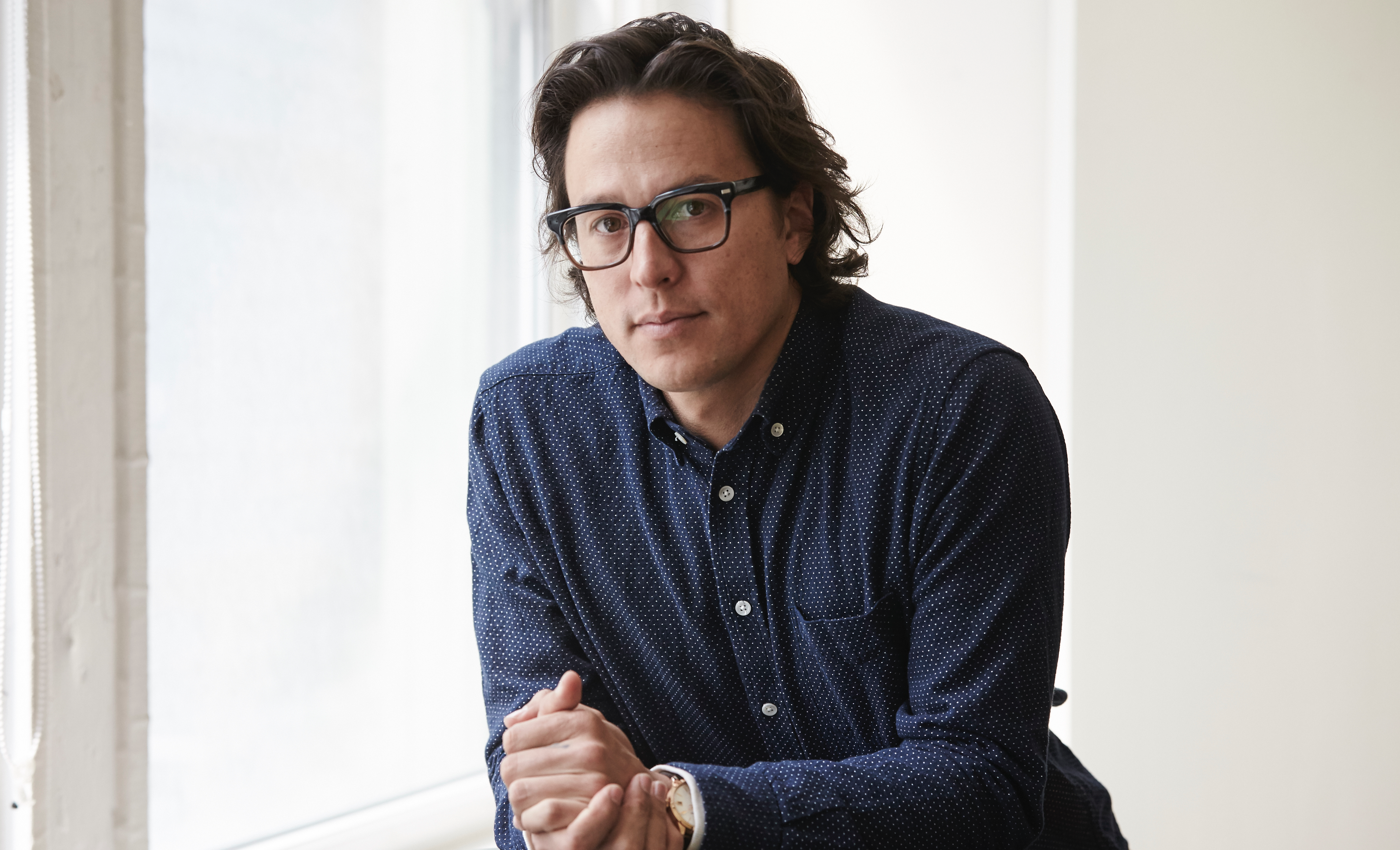 Cary Fukunaga and Apple are at the beginning of a beautiful friendship.

The filmmaker behind the upcoming 007 film No Time to Die has closed a deal to direct three episodes of the World War II epic limited series Masters of the Air. It will be produced by Spielberg’s Amblin Entertainment, plus Tom Hanks and Gary Goetzman’s Playtone, Deadline has learned. This will mark the return of Fukunaga to the TV medium, after directing the Emma Stone sci-fi series Maniac in 2018, and helming the first season of Emmy-winner True Detective.

Masters of the Air is an adaptation of the Donald L. Miller book Masters of the Air: America’s Bomber Boys Who Fought the Air War Against Nazi Germany. It will be a spiritual follow-up to the HBO miniseries Band of Brothers and The Pacific, which won seven and eight Emmy awards, respectively. Cary Fukunaga will also act as a producer behind his company, Parliament of Owls.

But that is not all for the American filmmaker, as he has also signed a first-look deal with Apple to develop TV projects. This is yet another addition to the outstanding roster of filmmakers that have done the same over the last year, including Martin Scorsese, Leonardo DiCaprio, and Ridley Scott.

Deadline is also saying that the series will be a ten-parter and cost well above $200 million to produce. It will tell the story of the American and British bomber boys who brought the war to Hitler’s doorstep in WWII. While it is currently unknown if any actors have joined the project, I have to say this is a very high number for a series. This is a higher number than Game of Thrones’ most expensive season, and almost doubles the budget for Star Wars: The Mandalorian, which pioneered a new technology in Hollywood (although Mandalorian was indeed an eight-parter, with 35-minute episodes on average). I don’t know what they have in mind, but if Deadline is right and they are planning a very deep and personal story (which sounds about right if Fukunaga is involved, given his resumé), I don’t know where they are dropping so much money.

Filming is expected to begin in March in London.