‘The Lion King’ Sequel Will Be Directed By ‘Moonlight’ Director 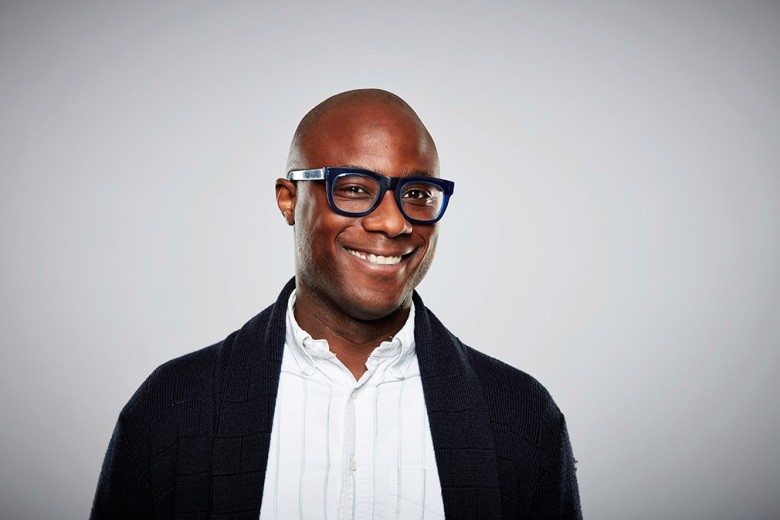 Barry Jenkins, the director of 2016’s Moonlight, will be helming the sequel to Disney’s live-action remake of The Lion King.

According to Deadline, Jeff Nathanson has been brought back on board after scripting the 2019 remake and has already completed a first draft of the script. It is unclear if the sequel will adapt the story of The Lion King 2, which brought Scar’s son Kovu into the fold as he embarked on a Romeo and Juliet-inspired love story with Simba’s daughter. Instead, they report that the film will explore Mufasa’s origin story. This was not included in the animated sequel, but that does not mean the film will not draw elements from the 1998 followup.

Barry Jenkins won an Oscar for scripting Moonlight, which also won Best Picture that year, and was also nominated for his work directing If Beale Street Could Talk. This will be the director’s second project under the Disney umbrella, as he is already directing a biopic about the choreographer Alvin Ailey for Searchlight. He has recently completed work on a limited series for Amazon adapting The Underground Railroad, the Pulitzer Prize-winning novel. This involved directing every single episode and writing several of them too.

Jenkins is unsurprisingly excited at the prospect of working a sequel to The Lion King:

Helping my sister raise two young boys during the ’90s, I grew up with these characters. Having the opportunity to work with Disney on expanding this magnificent tale of friendship, love and legacy while furthering my work chronicling the lives and souls of folk within the African diaspora is a dream come true.

Deadline also says there is no word on which members of the cast will be returning, but you would expect Disney to stump up the cash for most of the previous film’s main voices. No release date has yet been set for the production, but it will likely be a top priority for Disney.