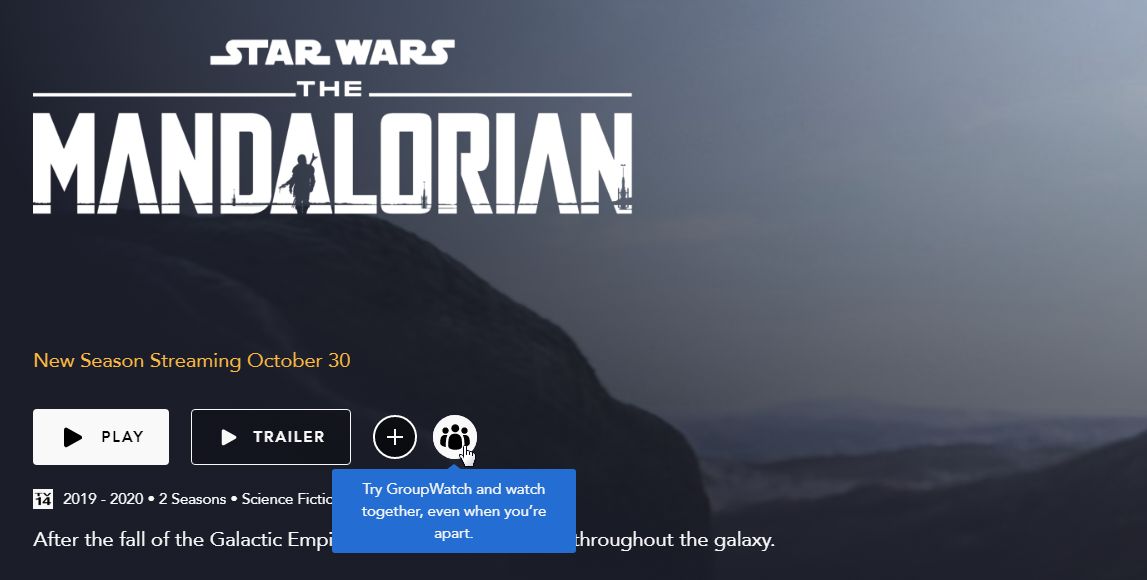 GroupWatch will allow Disney+ users to have a shared watching experience between friends while everybody is at home.

As of today, Disney has introduced a new option for Disney+ subscribers in the U.S. which allows up to seven different users to watch the same content, at the same time. It will expand into Europe later this fall. This is something Netflix already introduced a few months back, and which subscribers have been enjoying for a while now.

In addition, Hulu, which is owned by Disney, introduced Hulu Watch Party in late May, and Amazon Prime also added a co-watching option for Prime Video subscribers. Netflix already has the Netflix Party feature, though that is only accessible on a web browser with the Chrome extension.

Users will be required to have Disney+ accounts, and one of them will have to send the link to the other six. Only mobile phones and browsers are able to send a link to the viewing party, but it can still be viewed on a smart TV or other TV device. There is no chat feature currently available (unlike in Netflix Party), but participants can still react to what’s happening on screen with emojis.

The feature comes to America just in time for the new season of The Mandalorian, the Disney+ original Star Wars series that arrives in October. Disney+ subscribers in other countries are hoping GroupWatch will debut before WandaVision does or Mulan leaves Premier Access.