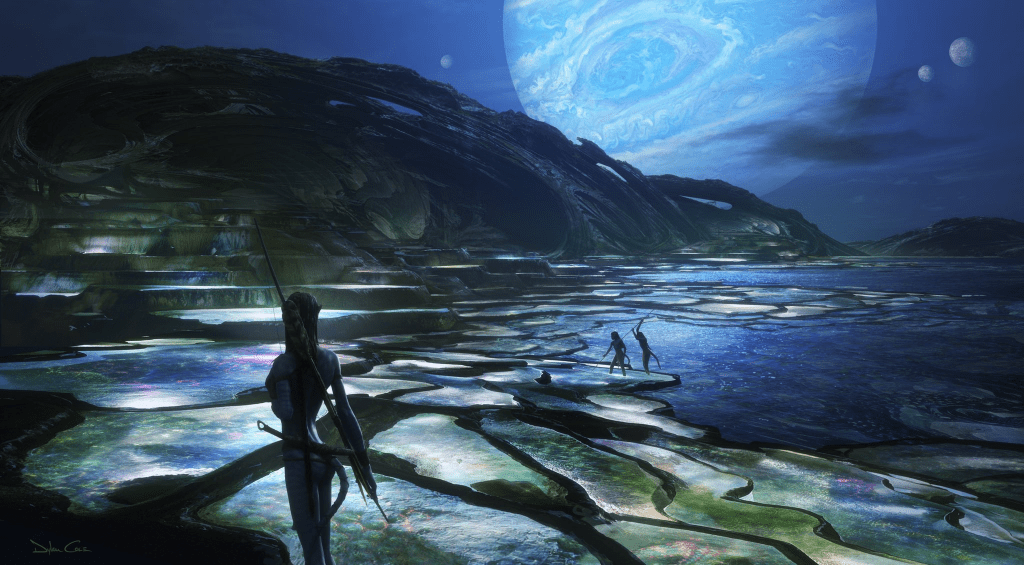 The massive Avatar sequels are finally hitting their main milestones.

Pandora is a bit closer now, it seems. After countless delays and bumps, at least the first two (out of four) Avatar sequels are good to go into the editing room and post-production labs.

Speaking with Arnold Schwarzenegger during the Austrian World Summit, director James Cameron revealed the first set of sequels have almost finished shooting. Avatar: The Way of Water is 100% done now, and Avatar: The Seed Bearer is supposedly close to 95% completion. The first one is expected to release on December 16, 2022, following another full-year delay due to the COVID-19 pandemic.

Of course, this is just one step in the gargantuan process of bringing the sci-fi extravaganzas to the big screen, and now the time-intensive and truly exhausting work begins for Cameron and his crew.

If Disney sticks to their planned “Avatar – Star Wars – Avatar – Star Wars – and so on” schedule starting Christmas 2022, the third Avatar should hit in 2024. I’ll believe this when I see an official teaser for The Way of Water, but I’ve been ready for more since December 18, 2009.