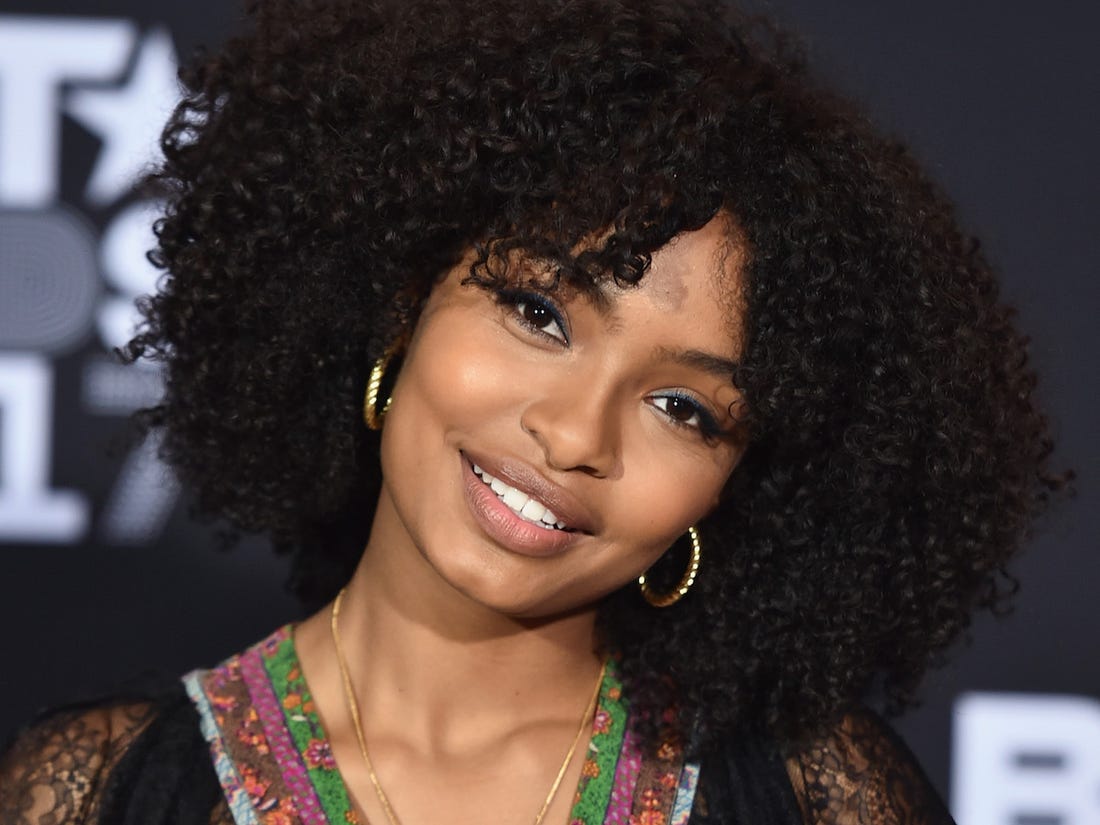 Yara Shahidi is off to Neverland as she joins the cast of Disney’s live action Peter Pan and Wendy as Tinker Bell.

According to Deadline the Grown-ish star has just signed to play the iconic role, joining a cast that includes Jude Law as the nefarious Captain Hook, plus Alexander Molony and Ever Jovovich as the titular Peter Pan and Wendy Darling. The casting, which comes after an extensive search including actresses such as Margot Robbie, Zendaya, Scarlett Johansson, and Taylor Swift, marks the first time a person of color has played the role of the beloved fairy and continues Disney’s move for greater diversification in casting their classic characters in live action. And it seems like Shahidi was in their sights very early in the casting process, with Deadline noting that, after making waves with the casting of Halle Bailey in The Little Mermaid, both Disney and director David Lowery were keen to “do the same from the get-go and quickly pursued Shahidi” as their Tinker Bell.

This latest live action reimagining of the classic tale isn’t Lowery’s first remake for Disney as the director was also behind 2016’s Pete’s Dragon. Peter Pan and Wendy will reunite Lowery with his Pete’s Dragon co-writer Toby Halbrooks. If their last Disney remake is anything to go by, then we can expect a fresh take on the boy who never grew up rather than a shot for shot translation of the animated classic. Whichever direction they choose to go in, the bar is set pretty high when it comes to Peter Pan in live action. From Spielberg’s beloved Hook, starring Robin Williams as a Pan who did grow up, to 2003’s underrated live action Peter Pan. Here’s hoping that Lowery and Halbrooks’ version of the tale will soar through the Neverland skies rather than sink in the depths of Skull Rock.

Disney must certainly have high expectations. Whilst the film was originally believed to be heading to Disney+, Deadline now says the movie is “expected to be theatrical” rather than straight to streaming. According to The Disinsider, Peter Pan and Wendy is due to film in Canada from March 8 through June 30 next year, so a 2022 release date is likely.