‘The Boys’ Is Expanding its Universe with a Spinoff 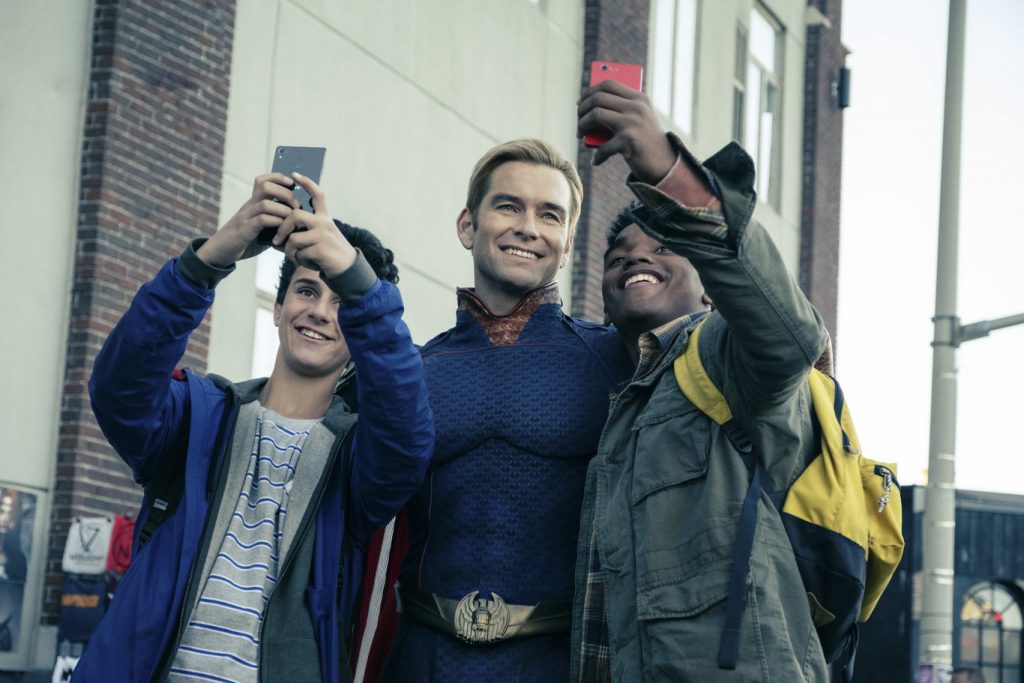 When superheroes are pieces of sh*t, what does a superhero college look like? Amazon wants to answer that question.

Variety has learned Amazon’s The Boys, which adapts Garth Ennis’ famous comic book series, is getting a spinoff.

It’s been only three weeks since the show’s extremely well-reviewed second season hit. Amazon says the audience has grown from Season 1 by a whopping 89% too. A third season was announced before the series returned, and an aftershow similar to The Walking Dead‘s was recently added to the menu.

The spinoff will focus on America’s only superhero college, which is run by the nefarious Vought International. It’s being described as “an irreverent, R-rated series that explores the lives of hormonal, competitive supes as they put their physical, sexual, and moral boundaries to the test, competing for the best contracts in the best cities.”

The Boys veteran Craig Rosenberg is writing the pilot and will serve as showrunner and executive producer. Eric Kripke, who created the original series, will also executive produce along with Seth Rogen, Evan Goldberg, and James Weaver. Amazon Studios and Sony Pictures Television will produce. The gang’s all back.

With The Boys going beyond its superficial violence and raunchiness and tackling serious real-world issues with next to zero chill, I hope this new series doesn’t go off the rails to become a straight-up coarse and empty twist on the superhero genre.