‘Supergirl’ to End with Sixth Season 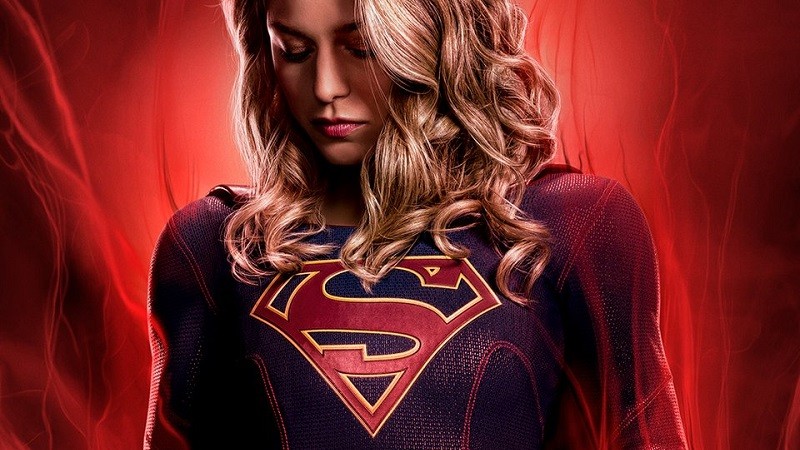 Kara Zor-El has one last season to save the world as it was announced last night that Supergirl will be ending at the conclusion of it’s upcoming sixth season.

According to Deadline the decision to end the show with a full length sixth season (most Arrowverse shows will receive shorter runs next season) was based on a combination of the current production delays and the show’s decreasing ratings, saying “the producers, the studio, the network and [Supergirl star Melissa] Benoist came to a decision that it was better to end the show with a longer final season.”

Taking to Instagram, Melissa Benoist shared a heartfelt message on what playing Supergirl has meant to her, and her excitement that the show has been given the chance to plan a proper conclusion for the series:

To say it has been an honor portraying this iconic character would be a massive understatement. Seeing the incredible impact the show has had on young girls around the world has always left me humbled and speechless. She’s had that impact on me, too. She’s taught me strength I didn’t know I had, to find hope in the darkest of places, and that we are stronger when we’re united. What she stands for pushes all of us to be better. She has changed my life for the better, and I’m forever grateful. I’m so excited that we get to plan our conclusion to this amazing journey, and I cannot wait for you to see what we have in store. I promise we’re going to make it one helluva final season. ♥️ el mayarah 💪 @supergirlcw

Like Benoist, I’m extremely grateful that Supergirl’s creative team know that this will be the show’s final season in advance, at a time when they are just beginning to develop the story arcs for the year. Hopefully this will allow them to craft a strong final season and a satisfying end to these characters’ journeys. Stephen Amell famously told the Arrow team to write the show’s seventh season as if it was their last, before the show got a Crisis building final run, and it produced one of the series’ best.

I know that crossovers were already planned to be scaled back this season in the wake of Crisis, and that Covid restrictions will make even guest appearances harder, but hopefully Kara will still get to meet the new Batwoman (Javicia Leslie’s Ryan Wilder) and her new nephews from Superman & Lois before she flies up, up, and away.

According to Deadline production on the final season of Supergirl is due to begin next week in Vancouver, with Benoist set to join filming at a later date.