CBS All Access Will Be Renamed as Paramount Plus 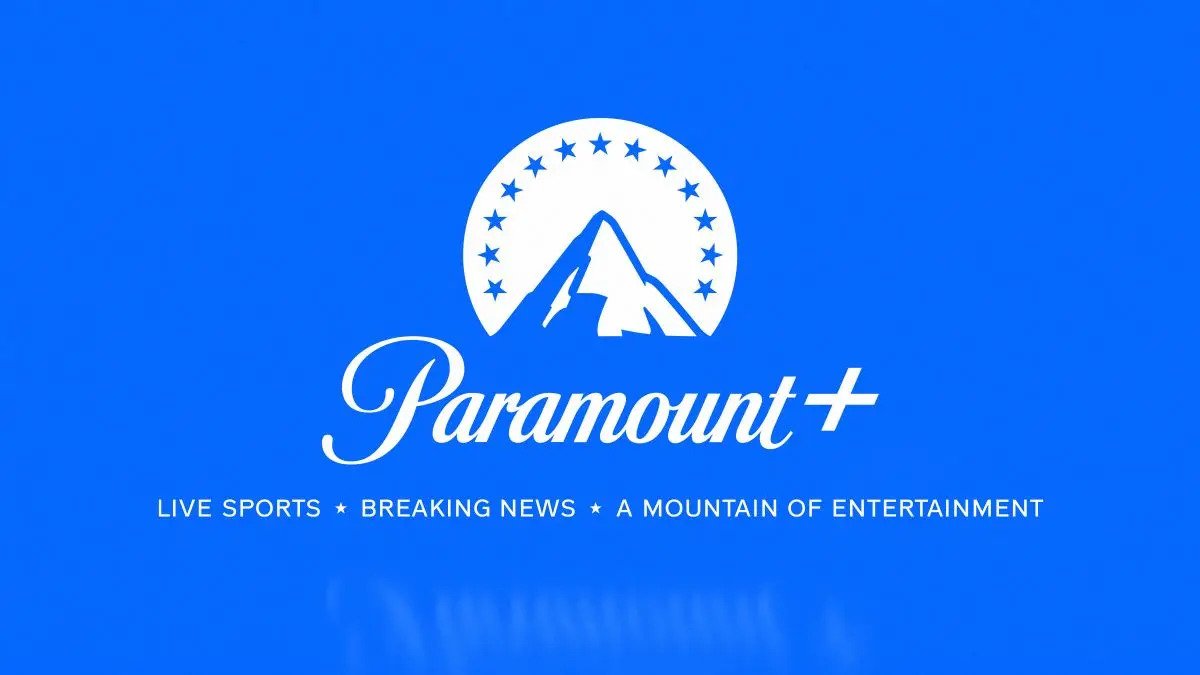 Now it’s just a matter of time before we hear of Peacock Plus.

ViacomCBS announced earlier this week they will be rebranding their streaming platform, CBS All Access, as Paramount+, and that they will be expanding into the Nordics and Latin America, as well as rebranding 10 All Access in Australia as a new supersized premium version of Paramount+ which will include SHOWTIME and CBS All Acess Original Series premieres, Paramount+ originals, and much more.

David Lynn, President and CEO of ViacomCBS Networks International, said in a statement:

“With the global launch of Paramount+ we are poised to become as powerful a player in streaming as we are in TV. VCNI is focused on building a meaningful, global brand presence in our key markets, generating material advertising, subscription and licensing revenue from streaming. By leveraging the iconic Paramount brand, leading edge infrastructure from ViacomCBS along with an incredible, super-sized pipeline of must-see content, Paramount+ will deliver an exceptional consumer entertainment experience and significantly disrupt the streaming industry.”

On international markets, Paramount+ subscribers will have exclusive access to SHOWTIME premieres like First Ladies, starring Viola Davis as Michelle Obama, Halo, and American Rust. Paramount+ will also premiere CBS All Access shows like Guilty Party and Harper House. Additionally, the company has announced several exclusive pieces of content to Paramount+ that include:

Tags: CBS All AccessParamount Plus