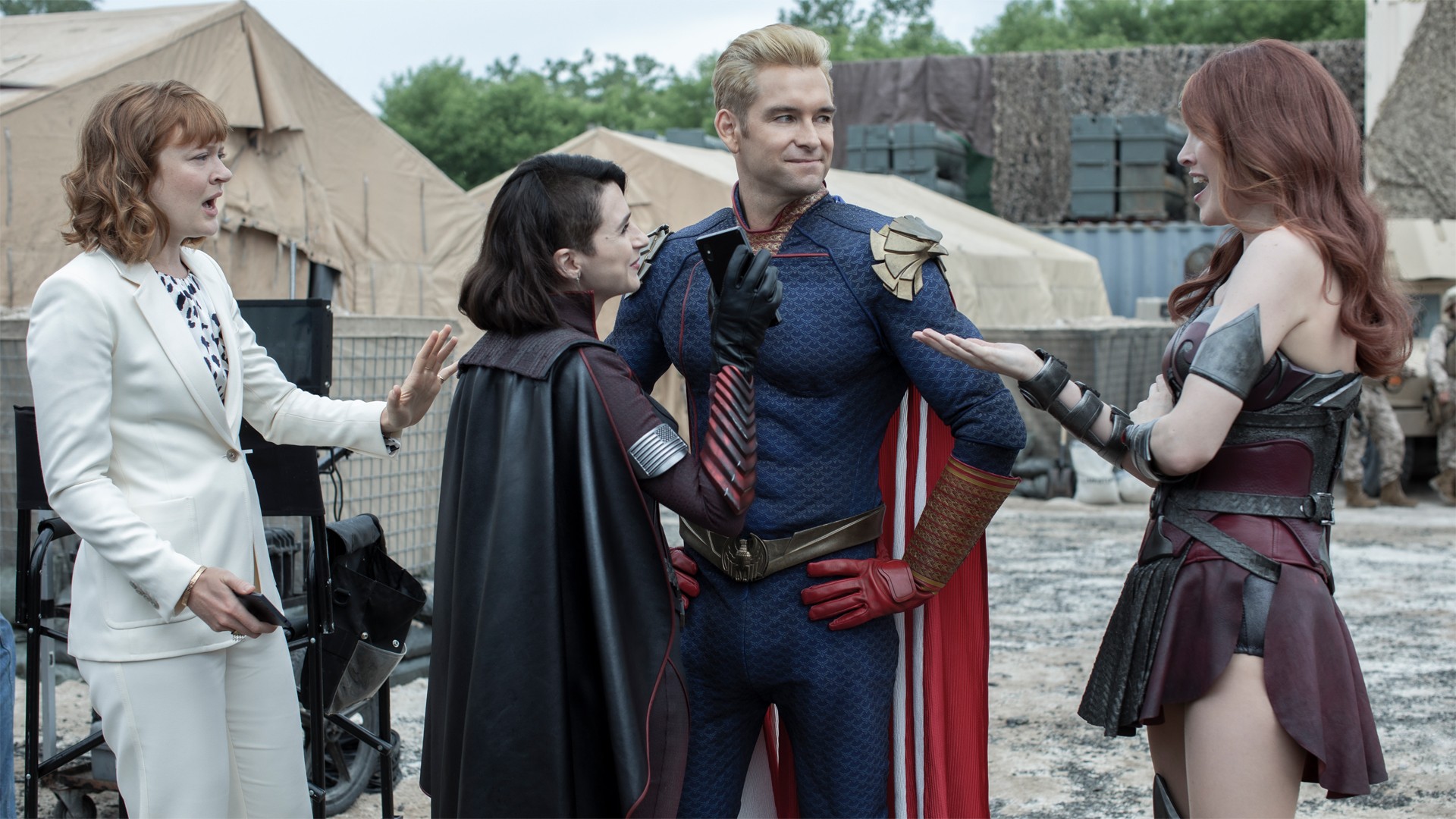 Warning: Very minor spoilers ahead for the Season 2 premiere.

I know it’s a week late, but I’m still catching up from vacation. After rewatching the entire first season of The Boys this week, I’m finally ready to start watching the second one, or at least the first four episodes (the first three debuted a week ago, the fourth one premiered today).

After getting locked up and escaping at the end of last season, three of the four members of the Boys are now hiding from society, who is looking for them because of their association with Billy Butcher, who was accused of killing Madelyn Stillwell, and who is also missing. Hughie, as expected, is still trying to contact Annie and meeting with her in secrecy. The search for the MacGuffin of the show continues, as he asks her to get some Compound V so that they can tell the world the lie that Vought is literally selling them.

Meanwhile, the show fulfills the promise that made us last season when they introduced Giancarlo Esposito’s Mr. Edgar in a quick scene. Now, all of our hopes and fears turn out to be true, as once again, Esposito is playing Gus Fring in another show – an extremely layered and condescending character who is always thinking five steps ahead of everyone else. I just have to say that I’m expecting any day now that this thing of Esposito always playing the same character will get boring for me, but every time I think about that, he comes in and totally shuts me up. Nonetheless, I would like to see him play different types of characters moving forward.

After killing Stillwell, Homelander is now trying to be the decision-maker of Vought, but he will soon find that maybe not everybody likes that, and not everybody is afraid of him. This is already setting up a very interesting dynamic for the second season that I can’t wait to see more of. 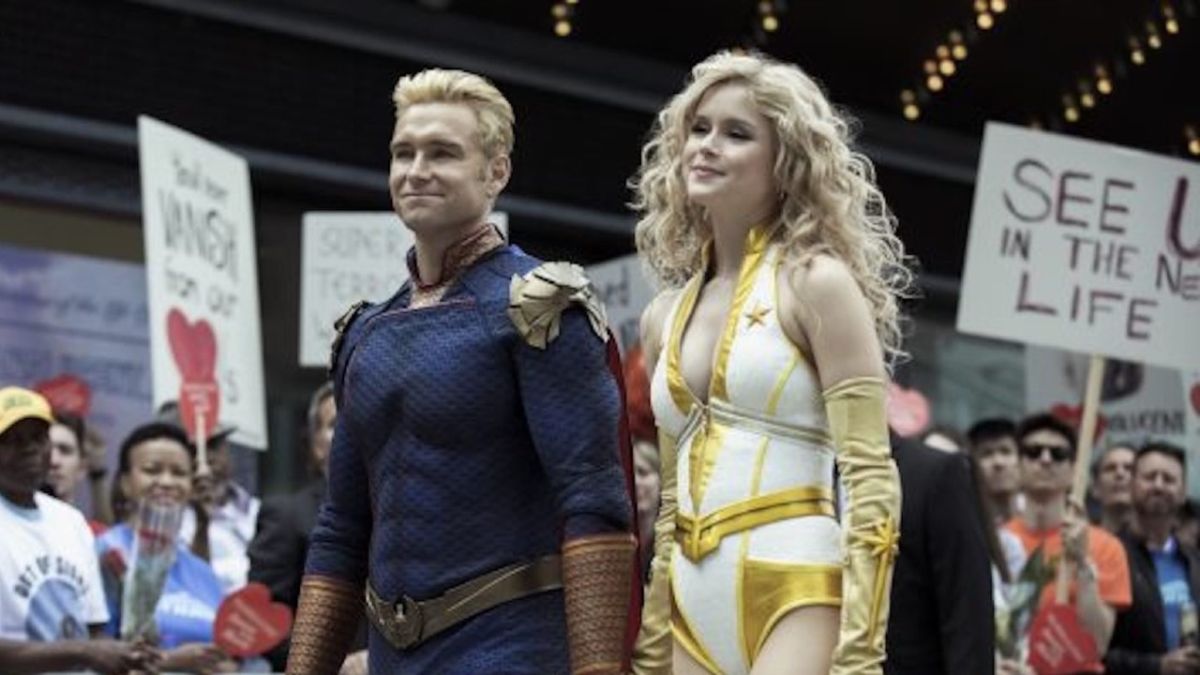 This episode plays like a traditional season premiere. We learn where our heroes and villains are at after the fallout of last season’s finale, and new challenges are set up for each one of them. We quickly realize that the previously-set-up Naqib is actually not that big of a deal, as was expected, I must say. And in that sequence, we also learn that maybe Black Noir is not exactly this world’s version of the Batman, as he does have some kind of superpowers (which should also have been expected, because if the supes are created in a lab, why would Batman be in the Seven?). I just hope we get to see a bit more of him, and Queen Maeve as well.

Without getting into spoilers, this episode also had a big surprise moment that actually made my head explode. It was a literal message to the audience: “once again, in this season, all bets are off.”

Finally, while I fully expected the final moments of the episode to play out as they did, when those last two minutes finally happened, I was incredibly satisfied and happy. I can’t wait to see what the gang has in store for us.