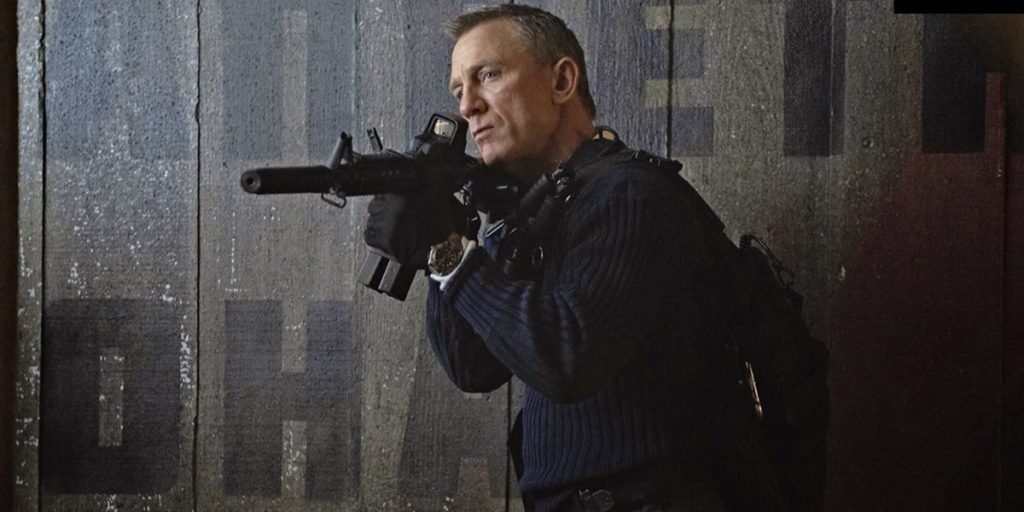 It seems like 007 will finally return to theaters in November.

Before the COVID-19 crisis turned the world upside down, Daniel Craig’s next (and last) 007 episode was set to hit in early April. It was one of the first films to be delayed as a result of the rapidly worsening situation back in March. The month chosen to house the new release dates was November, and it seems like that choice is going to stick following Tenet‘s remarkable success in the international box office.

The film’s latest trailer doubles down on that intention:

MGM and Universal are not committing to definitive release dates everywhere though. Currently, No Time to Die is set for November 12 in the UK and November 20 in the US. The rest of the world has yet to know when to expect James Bond’s much-anticipated return.

The film has been directed by Cary Joji Fukunaga (True Detective Season 1, Maniac, Beasts of No Nation). The script that made it to the big screen was penned by Bond experts Neal Purvis and Robert Wade, alongside Cary Joji Fukunaga himself and Fleabag creator Phoebe Waller-Bridge.

The soundtrack, which features a theme song by Billie Eilish, has been composed by Hans Zimmer after Dan Romer, a frequent collaborator of Fukunaga’s, was let go by producers Barbara Broccoli and Michael G. Wilson.