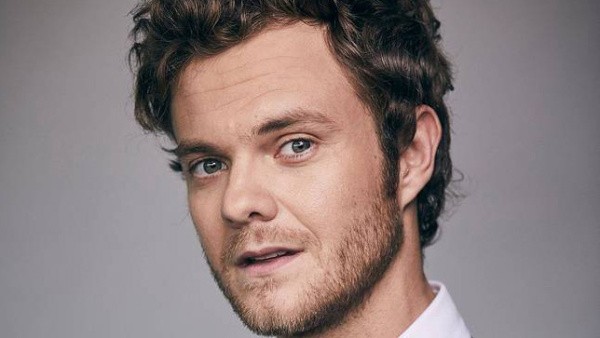 Jack Quaid, from Amazon’s hit series The Boys, is joining the cast of the newest Scream film.

As reported by Variety, Jack Quaid, who is best known for his role in the popular TV series The Boys, is set to star in the upcoming installment of the Scream franchise. Quaid joins newcomers Melissa Barrera and Jenna Ortega, plus veterans Courteney Cox and David Arquette. Strangely, the biggest name of the franchise, Neve Campbell, has yet to be officially announced as a returning member.

The new film, which is being called a reboot by the studio, will be directed by Ready or Not‘s Matthew Bettinelli-Olpin and Tyler Gillett. James Vanderbilt (The Amazing Spider-Man) and Guy Busick (Castle Rock) are working on the script. The Twitter account for the Scream movies posted this teaser image recently to announce the release date, which is set for January 14, 2022:

The Scream franchise has amassed over $600 million worldwide so far, including its latest release, which debuted in 2011. The famous horror director Wes Craven directed all the previous installments in the franchise until his death in 2015. The studio took a step back after his death to figure out which direction they wanted to go with the films, which has resulted in a nine-year hiatus. That being said, I believe giving this franchise some room to breathe and start fresh (with a returning cast) will bring new life, or death, to the weathered series.