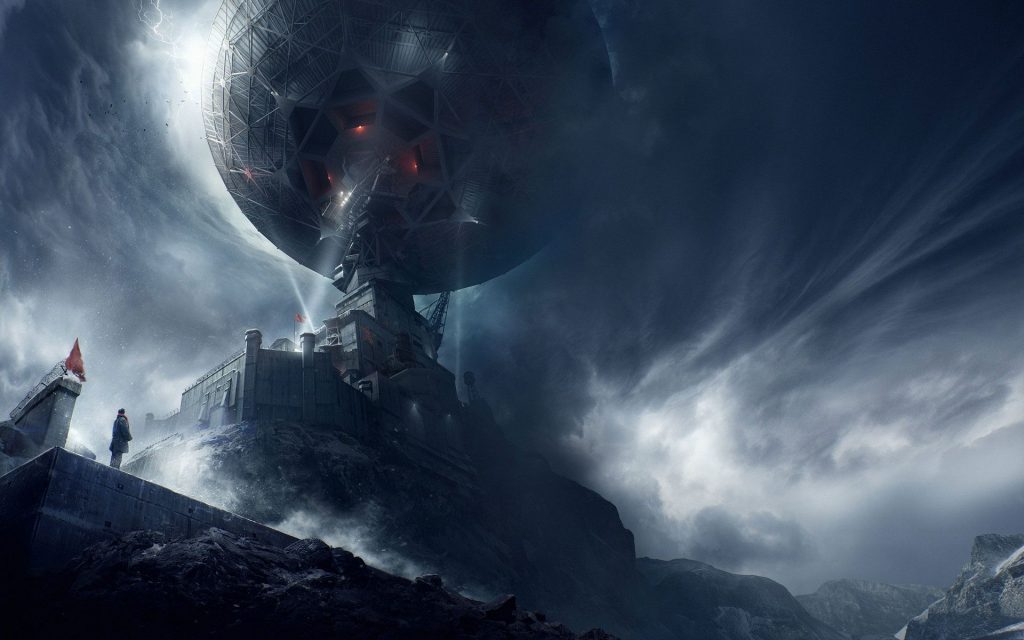 The Game of Thrones duo have announced their next big TV project.

After directing the Leslie Jones comedy special Time Machine and producing Netflix’s upcoming half-hour dramedy The Chair, David Benioff and Dan Weiss are finally hatching a big new show for Netflix, who made an exclusive overall deal with them last year following their Thrones success. This deal effectively ended their short-lived relationship with Disney and Lucasfilm and buried their planned Star Wars films.

The gargantuan series, which Amazon tried to grab back in 2018, will adapt Liu Cixin’s The Three-Body Problem trilogy, which narrates humanity’s first contact with an alien civilization. The first book garnered a large amount of acclaim in China back in 2008, and the English translation of the novel by Ken Liu became the first Asian novel ever to win a Hugo Award for Best Novel in 2014.

Benioff and Weiss said in a statement:

“Liu Cixin’s trilogy is the most ambitious science-fiction series we’ve read, taking readers on a journey from the 1960s until the end of time, from life on our pale blue dot to the distant fringes of the universe… We look forward to spending the next years of our lives bringing this to life for audiences around the world.”

Variety explains that Liu Cixin and Ken Liu will serve as consulting producers on the project, with writer-producer Alexander Woo (True Blood) also sharing producing duties. Some names attached to the project as executive producers are familiar and unexpected: Star Wars writer-director Rian Johnson, Game of Thrones veteran Bernadette Caulfield, famous actor Brad Pitt, and actress Rosamund Pike. This impressive list of names might signal further creative collaboration in front of and behind the cameras.

The cost of the series is said to be substantial, but that’s something everyone assumed when Netflix brought in the Thrones duo to tackle enormous productions.