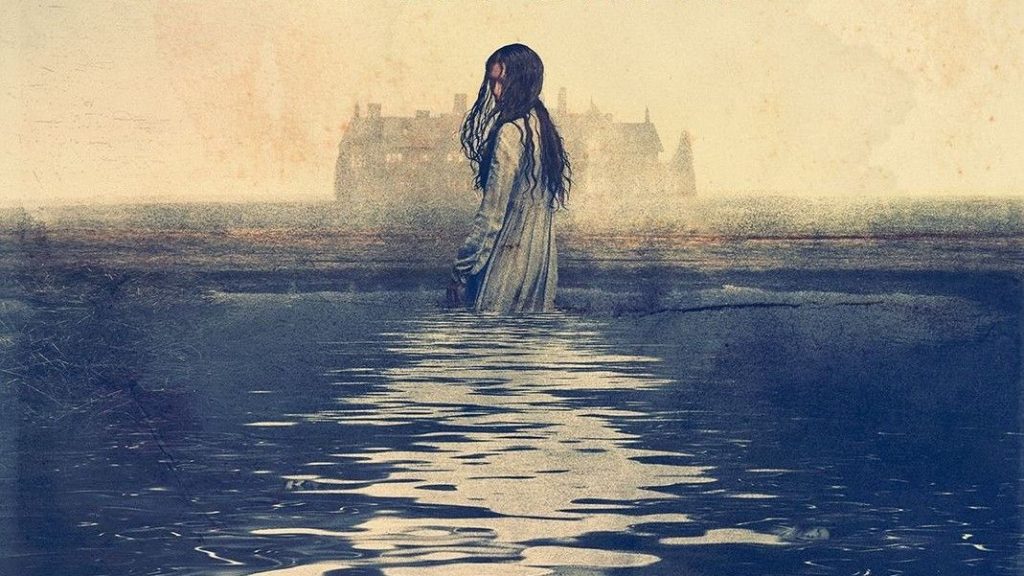 The follow-up to Mike Flanagan’s limited series The Haunting of Hill House has finally opened its doors, letting viewers take a gander at its moody setting and tormented characters.

If you are a fan of ghost stories, you have probably watched Netflix’s fantastic series The Haunting of Hill House, which was helmed by horror veteran Mike Flanagan (Gerald’s Game, Doctor Sleep) and loosely adapted Shirley Jackson’s 1959 novel of the same name. After its massive success, Netflix quickly ordered a “second season” of sorts: an adaptation of Henry James’ 1898 horror novella The Turn of the Screw. Flanagan and his team once again updated the material and gave the series a new title, The Haunting of Bly Manor, to capitalize on its predecessor’s success. Hell, they even share the same Twitter account.

Vanity Fair released an exclusive first look at the series last week. Among the most interesting bits of info, we find Flanagan and his producing partner Trevor Macy talking about how they are approaching this adaptation:

“It certainly provides a new way to tell a love story, and there are three of them that really beat at the heart of this season… They all have a very dark edge to them. And by the end, it’s really hard to differentiate tragedy with romance. That sense of romantic longing for someone who meant so much to us—but who’s gone—really is the heart of any ghost story.”

“The process is the same, in that it’s a literary remix… You want to update the story, you want to find whatever fertile ground for elevating the character that you can in the source material, but we obviously took some liberties in updating it with a more modern setting.”

Notice how Flanagan also refers to this tale as a second season even though Hill House and Bly Manor are not part of the same universe. This continuity also spreads to its cast, which features a surprising amount of faces from 2018’s hit series: Victoria Pedretti, Henry Thomas, Kate Siegel, and Oliver Jackson-Cohen. All of them arguably gave the best performances of Hill House, so it’s extremely exciting to have them back on board. FlanaganFilm, Paramount Television, and Amblin Television also shared producing duties this time around.

An eye-catching yet simple poster accompanied the news: 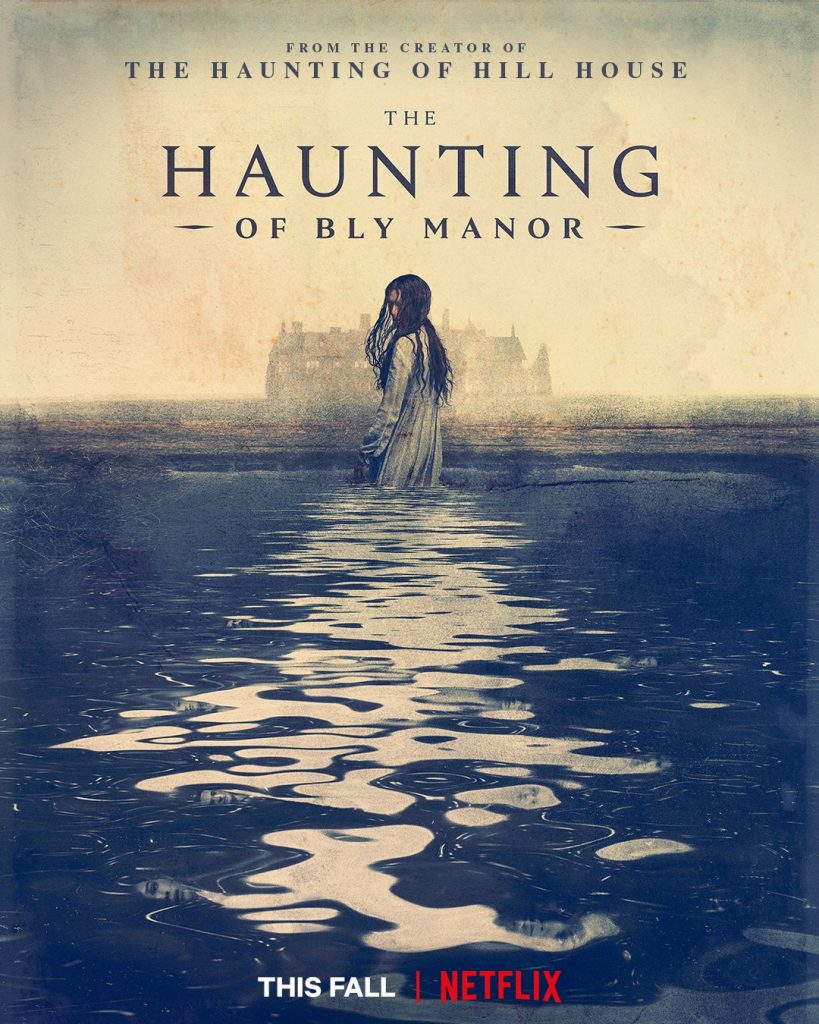 The Haunting of Bly Manor will be open to visitors starting October 9. If you haven’t checked out its superb predecessor, you still have plenty of time to do so.