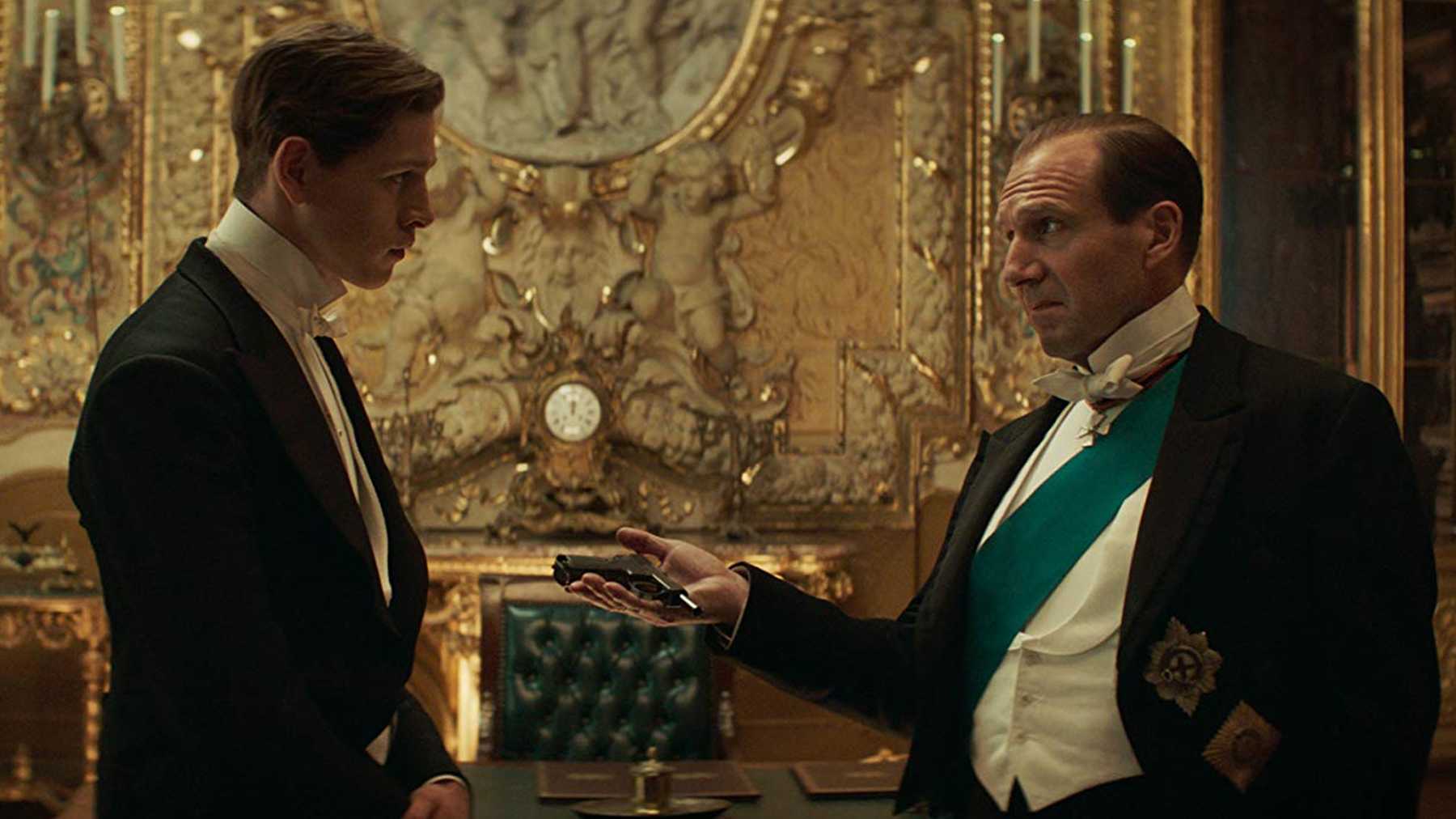 This movie is starting to feel like The New Mutants.

Disney announced today that they have decided not to move forward with their plans to release the prequel to the Kingsman series, The King’s Man, on September 18, 2020, which should come as no surprise, as the studio has done little to no marketing over the past month. This has not been the case for The New Mutants, which opens today in the US and has opened already on several countries all around the world, or Tenet, which has already opened on several international countries and will debut in the US next Thursday.

The movie will now debut on February 26, 2021, or at least that’s what they are saying now. Remember this movie has already been delayed several times, as it was originally supposed to premiere last November. So far we’ve seen two full trailers, but who knows how long it will be until we actually see the movie, especially with the current worldwide situation.

Another Disney/Searchlight movie that is premiering theatrically this week is The Personal History of David Copperfield, starring Dev Patel, Hugh Laurie, Peter Capaldi, Tilda Swinton, and Ben Whishaw, and directed by Armando Iannucci.

This is definitely an interesting move by Disney because, much like The New Mutants, this was the perfect movie to release right now, so that it can serve as a test. This is a project in which they have not invested a lot of money, as it was paid for by Fox -much like The New Mutants-, so every penny they make will be welcomed. They could have used this movie as another test for Black Widow‘s release in early November, but I think they have plans to delay that one as well.

Still, they are opening Death on the Nile mid-October, which is yet another movie in the exact same situation, so I don’t know what their strategy is here.