The First Trailer for Netflix’s ‘Dragon’s Dogma’ Swoops In 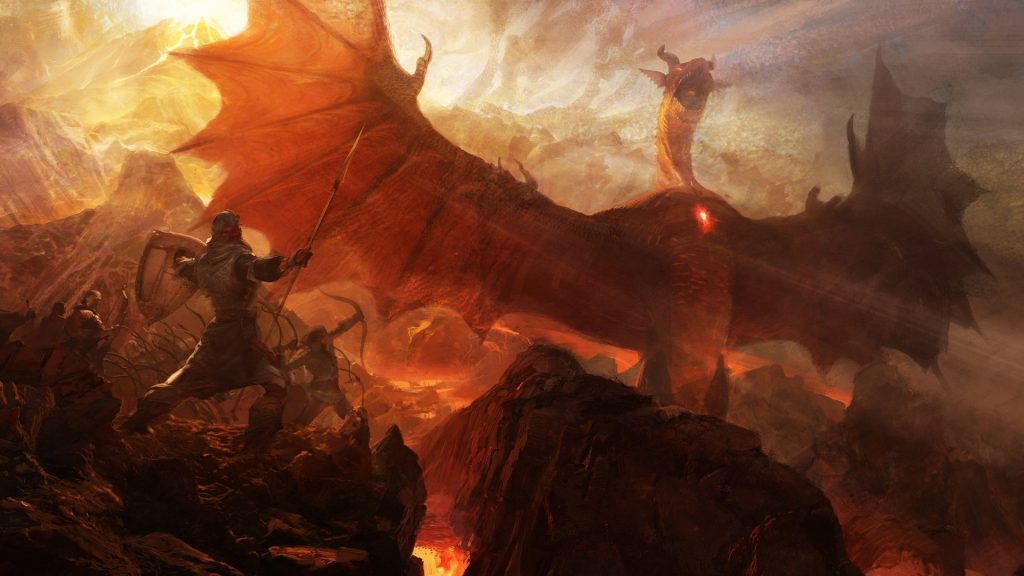 Monsters and revenge take the spotlight in the first trailer for the adaptation of the hit video game.

Fans got a first look at Netflix and Capcom’s upcoming animated Dragon’s Dogma series back in July, with the poster and images promising a faithful adaptation. Now we have finally received a trailer that gives us the basic rundown of its story and characters.

After his apparent death at the hands of the dragon Grigori, Ethan wakes up and finds his heart stolen (literally), his home destroyed, and his family dead. He then embarks on a journey of revenge, joined by a pawn (Hannah), a denizen of the mysterious Rift that only serves the Arisen (Ethan).

Despite being an RPG, Dragon’s Dogma isn’t extremely narrative-heavy, so I’m curious to see what they do with the game’s basic premise and thin characters, especially in the case of the Arisen and his pawn, who are player-created in the game and lack defining qualities beyond their starting point.

3D animation plays a major role in this production, and many viewers don’t seem to be happy about it, as it’s often used in animes to lower the budget rather than to enhance the traditional animation. I honestly feel the same; Dragon’s Dogma doesn’t look bad (it’s much better than other series that use this technique), but some of its animated monsters are straight out of a 90s CGI cutscene and will take me out of the action.