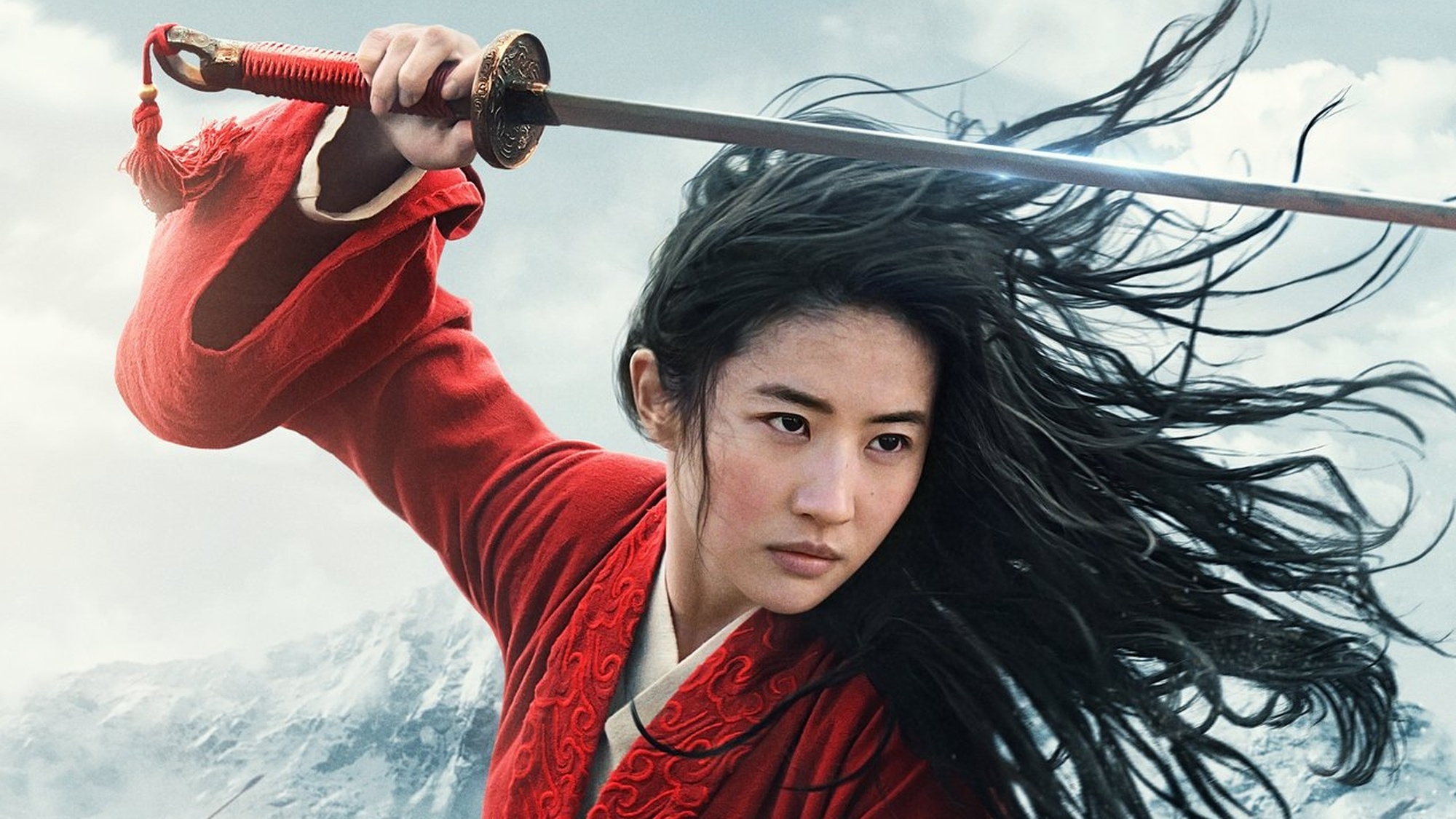 The movie will be released on Disney Plus under the banner “Premier Access” on September 4.

In a brand-new featurette released by Disney today, director Niki Caro explains how she found the perfect actress to embody the role of Mulan in her upcoming live-action adaptation: Yifei Liu.

As you may know by now, the movie will skip its theatrical release and premiere directly on Disney Plus for a price point of $29.99. Also, most recently, the pricing details for the movie’s international releases have been revealed. U.K. citizens will have the movie available for £19.99 (roughly $26). Most Europeans, including Spanish and Italian people, will be able to purchase the movie for €21.99 (also around $26), while Australians will have it for AUS$34.99 (around $25). No details for India have been released as of yet.

The interesting territory here is France, where the movie will not premiere under the “Premier Access” label. Instead, it will debut at a later date with no extra costs for its subscribers, which is something that will also happen in other countries after a few months of early premium access. This is clearly a response from Disney to France exhibitors who raised their voices to protest Disney’s decision as soon as it was announced. In particular, one video from a French theater owner in which he destroyed a Mulan pop-up art went viral, with now over 2.2M views on Twitter. Apparently, he felt betrayed by Disney after he had been promoting the movie for months on his own theater with the hope that it would save it from closing its doors.

I don’t really know how to feel about this decision. Part of me wants to think that Disney will actually allow French theaters to play the movie, which on the one hand is great news for them, but on the other, seems unfair to the rest of the European countries that otherwise would be able to show the movie as well. But if they decide not to allow French theaters to show the movie, then they’d be pretty much allowing all French families to watch a pirated version.

Mulan features a celebrated international cast that includes: Yifei Liu as Mulan; Donnie Yen as Commander Tung; Tzi Ma as Zhou; Jason Scott Lee as Böri Khan; Yoson An as Honghui; Ron Yuan as Sergeant Qiang; with Gong Li as Xianniang, and Jet Li as the Emperor. The film is directed by Niki Caro from a screenplay by Rick Jaffa & Amanda Silver plus Lauren Hynek & Elizabeth Martin, suggested by the narrative poem The Ballad of Mulan. The producers are Chris Bender, Jake Weiner, and Jason Reed, with Bill Kong, Barrie M. Osborne, Tim Coddington, and Mario Iscovich serving as executive producers

Check out the featurette here: