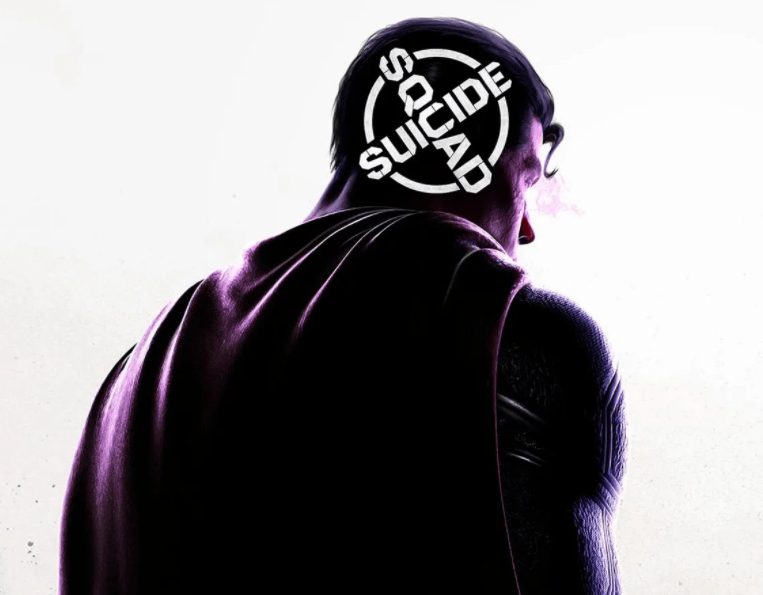 Rocksteady’s latest project, which has spent a lot of time in the oven, was officially unveiled a couple of weeks ago via Twitter. Now we finally have our first official look at the game in motion:

The game seems way more humorous than Rocksteady’s previous titles (mostly the Batman: Arkham saga), and the character designs borrow a lot from their live-action counterparts. Most of the action (if not all) will take place in Metropolis, which looks battle-ravaged by Brainiac’s forces. The developers promise a squad-based action-adventure which will feature both single-player and multiplayer options. Gameplay demos are coming later down the line though.

We’ll have to wait and see if this version of Task Force X grows beyond Deadshot, Captain Boomerang, Harley Quinn, and King Shark. How will this ragtag team deal with Brainiac’s army, an evil Superman, and the rest of the Justice League? I don’t really know, but Captain Boomerang tried hist best at the end of the trailer.

Suicide Squad: Kill the Justice League is still a long way off and will release sometime in 2022 for PS5, Xbox Series X, and PC.