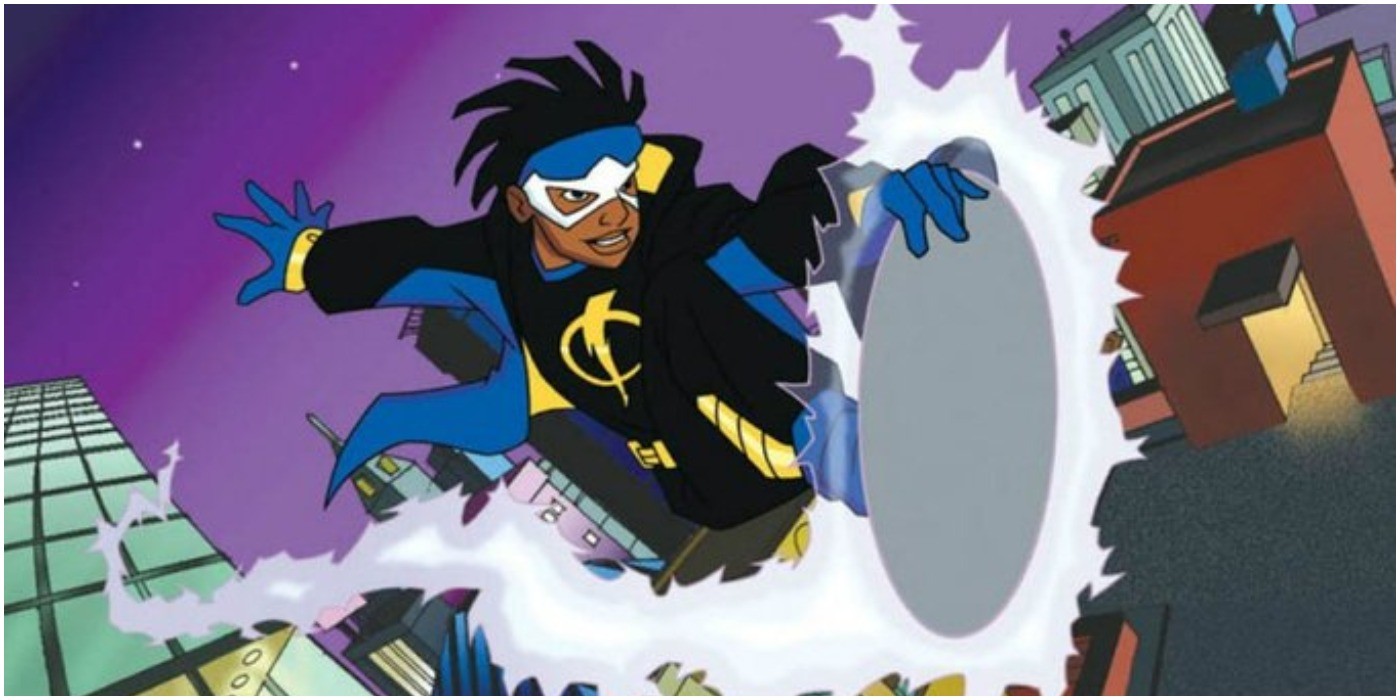 Numerous other announced films dropped trailers and new details, but the biggest surprise and maybe the most welcome one is the expansion of the DCEU into a corner of its universe that doesn’t get nearly enough attention.

Static is one of the founding members of the Milestone Comics imprint, debuting in 1993 with a focus on African-American heroes and issues. He also starred in the hugely popular Static Shock animated series from the early 2000s and has been the most consistent Milestone character in the DC universe since the imprint merged into it.

Milestone folded in 1997, and the characters languished until formerly integrating into the DC universe in 2010. But it’s been a difficult road since, with the characters coming in and out of use. That changes in 2021, with a focused relaunch of the imprint and characters in DC Comics.

Hudlin went on to add the film is just one of numerous Milestone projects in development. “We’re also talking to all the other divisions of Warner Bros,” he said. “For example, the animation department makes those amazing animated films for home entertainment. We’re talking about doing one of those feature films starring the Milestone characters. We’re also looking at new media like podcasts, and doing a series that will be available as podcasts. We will deliver Milestone Media wherever you are and whatever platform you want.”