‘Aquaman’ Sequel And ‘Shazam!: Fury Of The Gods’ Hyped Up At DC FanDome

Aquaman shocked the world when it became the highest-grossing DC film adaptation ever. Shazam! proved to be a cult favorite among DC fans. Both movies are getting sequels, so what’s next for the King of Atlantis, and for Billy Batson and his superpowered foster family?

First up is a set of comments from director James Wan, who described the sequel to his movie as being a little more serious and a little more relevant to the world we live in right now. In addition, it was confirmed that Patrick Wilson would be appearing once again as Orm, the Ocean Master. Also returning are Jason Momoa as Arthur Curry, also known as Aquaman, and Amber Heard as Mera. Other than that, any details on the sequel, or that The Trench spin-off that Warner Bros. started development on ages ago, remain unclear. 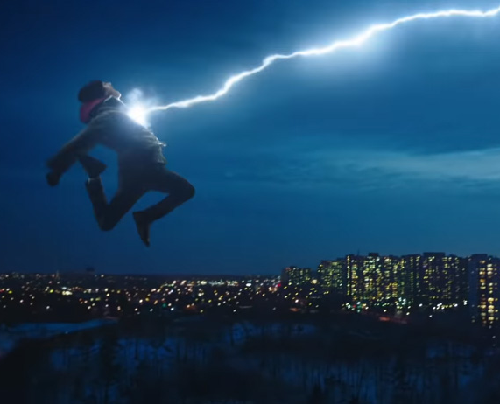 Plot details on the Shazam! sequel were similarly kept under lock and key, but we did learn the subtitle of the film: Fury of the Gods. This subtitle likely teases a more action-oriented, and perhaps slightly darker, sequel. The news didn’t end there, as Sinbad confirmed that he would have a role. In addition, the cast teased at a secret cameo. Zachary Levi stars alongside Asher Angel, Jack Dylan Grazer, Adam Brody, Faith Herman, and Meagan Good. Director David F. Sandberg is confirmed to be returning to direct. Whether or not the movie will have connections to Black Adam remains unclear, but it seems likely that, based on the post-credits tease of the first film, the Seven Magiclands will be visited.

While these panels weren’t as informative as some of the other panels, that’s understandable considering that both of these movies are much earlier in development. Both franchises have room to improve, and the worlds that they present are interesting, so revisiting them could make for a fun time.