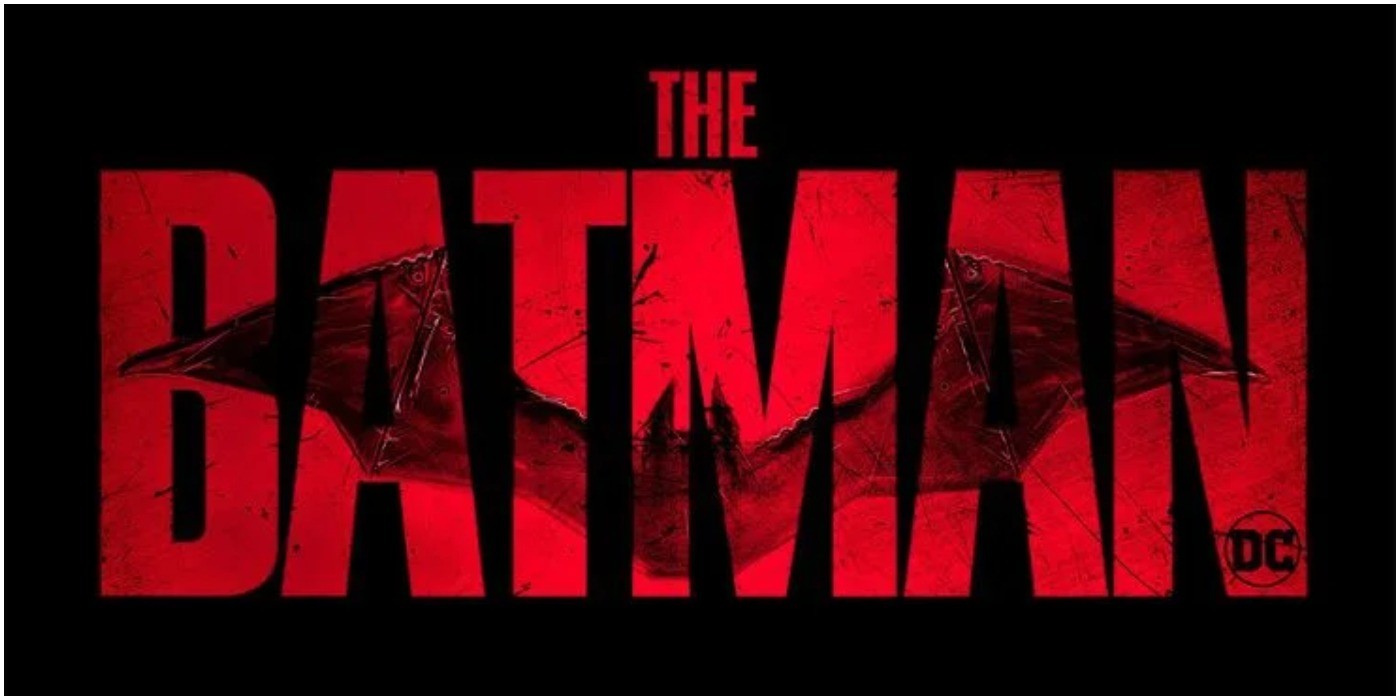 Director Matt Reeves kicked off excitement for the DC FanDome event a little early by revealing the very red official logo for his upcoming The Batman.

Excited to share the very first look at our official #TheBatman logo, and some very cool additional #DCFanDome artwork by the amazing @jimlee — see more of #TheBatman at the #DCFanDome global event in the Hall of Heroes this Saturday, 8/22! #TheBatman #DCFanDome #ForTheFans pic.twitter.com/ApfngNbyor

The stark, red logo represents a major departure visually from past Batman films. Both the Christopher Nolan trilogy and the DCEU films featuring the character all used logos that were in comparison modest. This is the best indication yet of how different this film may possibly be.

In addition to the logo, Reeves also revealed a special piece of artwork by comic book legend and DC chief Jim Lee, featuring Robert Pattinson in his suit from the upcoming film: 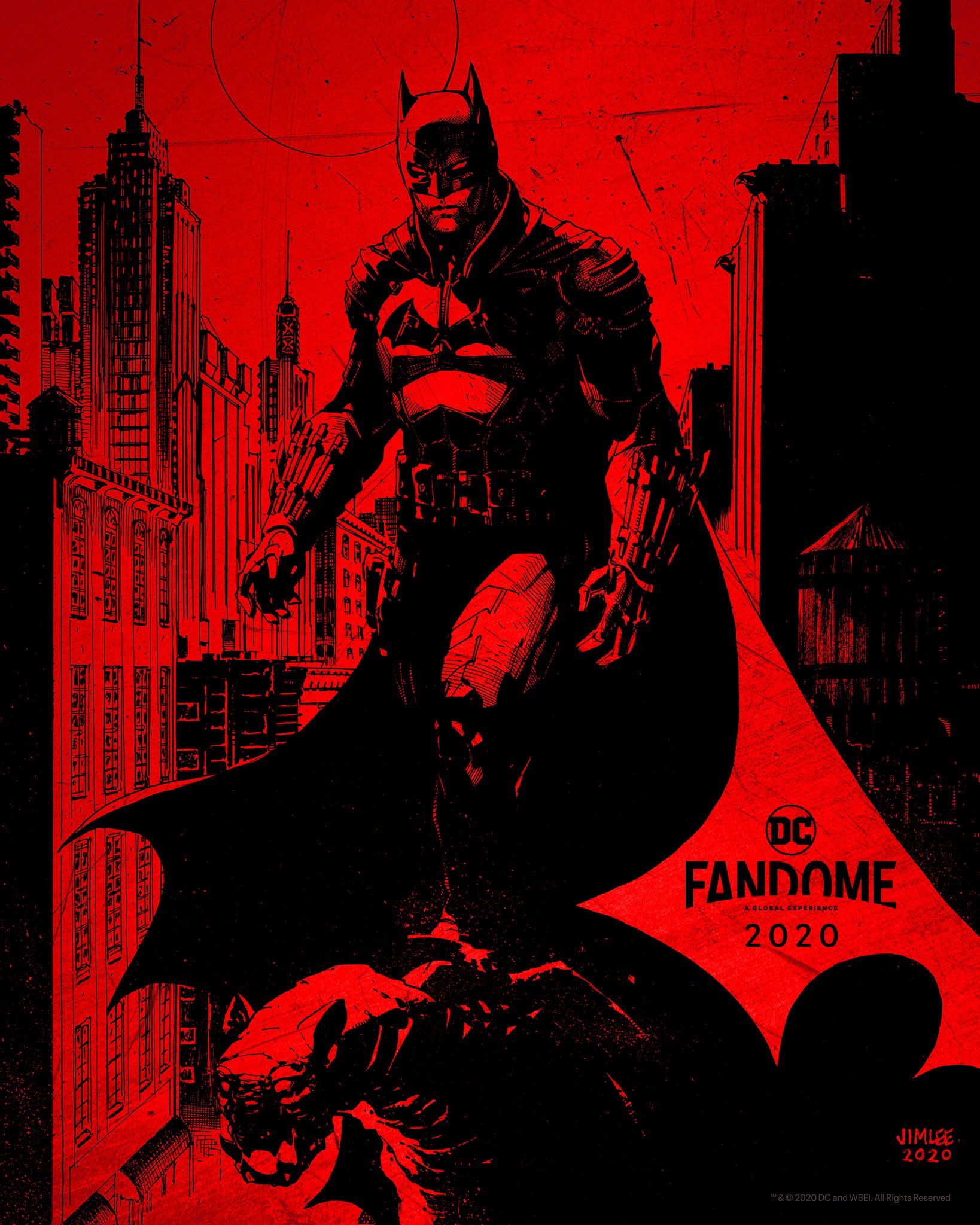 Expect more details on the film at the Hall of Heroes portion of the DC FanDome even on 8/22. Production shut down on The Batman back in the spring because of the Coronavirus global pandemic, and it is expected to resume in September, with an anticipated release date of October 1, 2021.

A television series is also in the works for HBO Max, a spinoff set in the world of the film but focusing on the Gotham City Police Department. Terence Winter, who created and ran Boardwalk Empire, will write and executive produce the currently unnamed series.

The plot of the film has yet to be revealed, but given the characters involved, there is a slight possibility it has some connection to The Long Halloween. Perhaps we’ll learn more at this weekend’s FanDome.