The First Trailer for ‘Death on the Nile’ Finally Surfaces 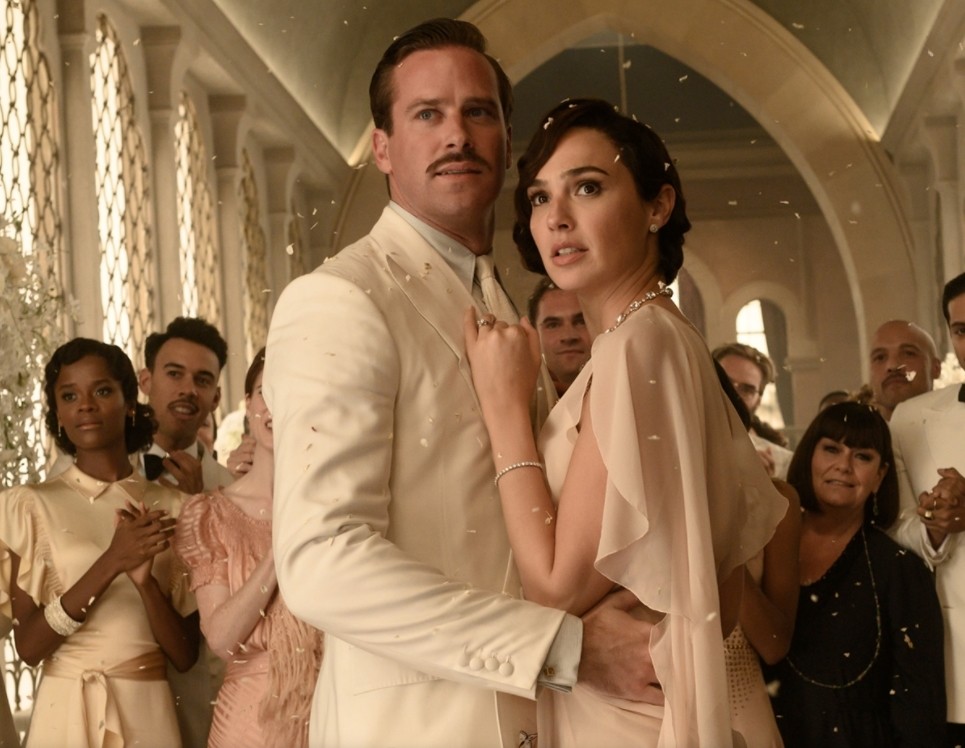 The follow-up to 2017’s Murder on the Orient Express has finally received its first trailer and poster.

Following the catastrophic debut of Artemis Fowl on Disney Plus two months ago, Kenneth Branagh is putting out another film this year: an adaptation of Agatha Christie’s famous detective novel Death on the Nile. The film follows on Murder on the Orient Express‘ reasonable success back in 2017, with a $102 million domestic haul and a global box office total of $352 million on a (given the packed cast) slim $55 million budget. Branagh also headlines the cast, which includes Gal Gadot, Armie Hammer, Rose Leslie, Letitia Wright, Tom Bateman, and Russell Brand, among others.

In this story, detective Hercule Poirot (Kenneth Branagh) finds himself on a cruise up the Nile, surrounded by an interesting assortment of characters, including a wealthy heiress and her husband, who are enjoying their honeymoon. Crime hits the ship, and Poirot must once again find the killer before the journey ends. 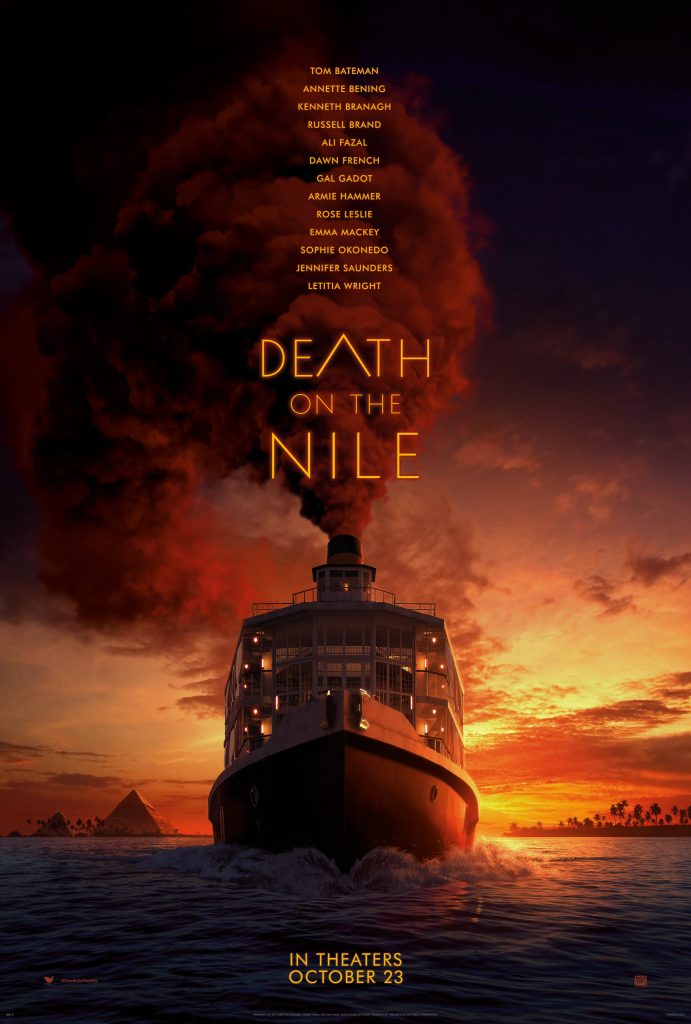 As you can see, Disney is doubling down on the previously announced October 23 release date. 20th Century Studios’ long-overdue The New Mutants hits theaters worldwide later this month alongside Warner’s Tenet (which also features Kenneth Branagh), and Matthew Vaughn’s The King’s Man (also produced by what used to be Fox) is still aiming for a September 18 release; this will probably kickstart a resurgence of theatrical releases around the globe, and studios are (for now) keen on saving some big releases for this year’s fall season.

The first trailer, which feels steamy and very similar to the first look we got at Orient Express, also hit today:

Let’s hope this warm and exhuberant whodunit gives Branagh some much-needed respite and entices audiences to revisit theaters wherever possible.