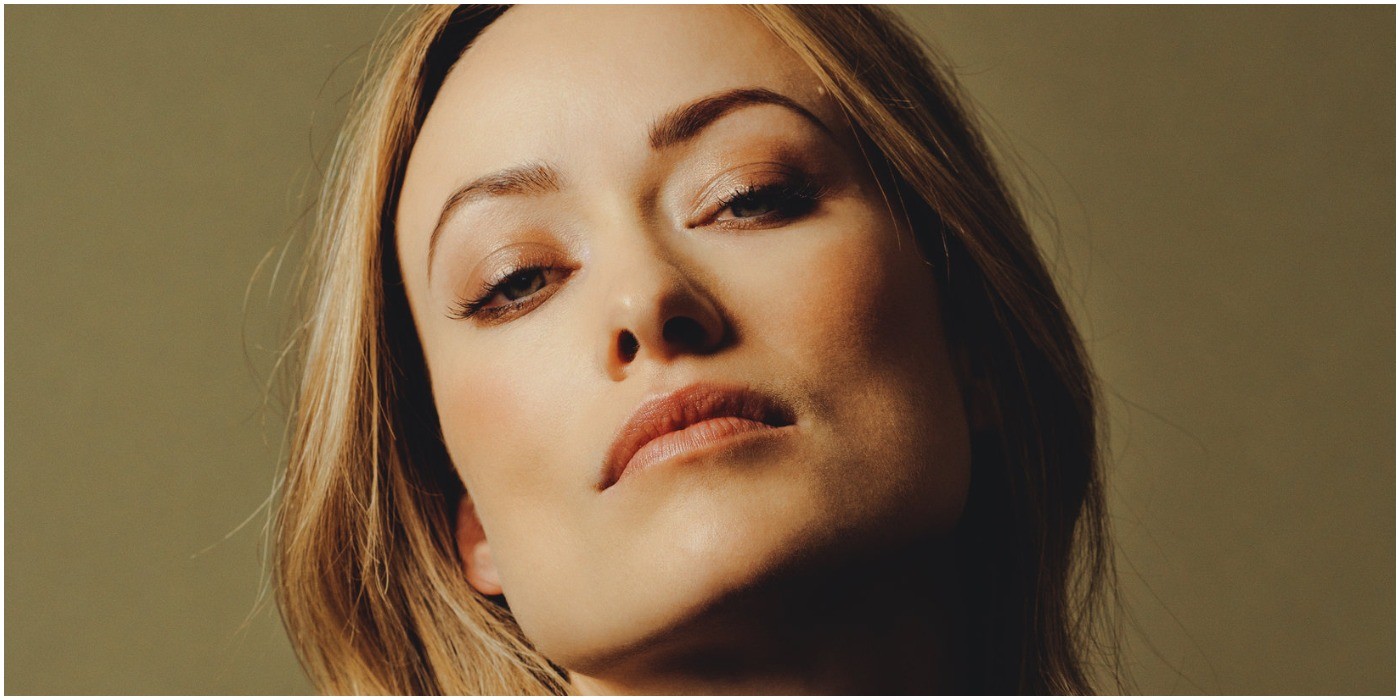 The web of Sony Marvel movies continues to expand, with word that actress and director Olivia Wilde will be taking the helm of a female-centric Marvel movie for Sony Pictures.

Variety reports that Olivia Wilde has signed to develop and direct the as-yet-unannounced movie, with the expectation being that it will center on Spider-Woman. Booksmart writer Katie Silberman is writing the screenplay with longtime Spider-Man vet Amy Pascal producing. Rachel O’Connor is executive producing.

Wilde made an impressive directorial debut last year with Booksmart and is very much in demand. She is attached to direct the thriller Don’t Worry Darling, starring Florence Pugh, Chris Pine, Shia LaBeouf, and Dakota Johnson. Provided circumstances allow, the film will shoot this fall for New Line.

The Sony side of the Marvel Universe continues to gain traction with the success of Venom and Spider-Man: Into the Spider-Verse, plus the upcoming but delayed Morbius. Sony also seems to be pushing to expand even further, with a rumored film said to be attached to director S.J. Clarkson. 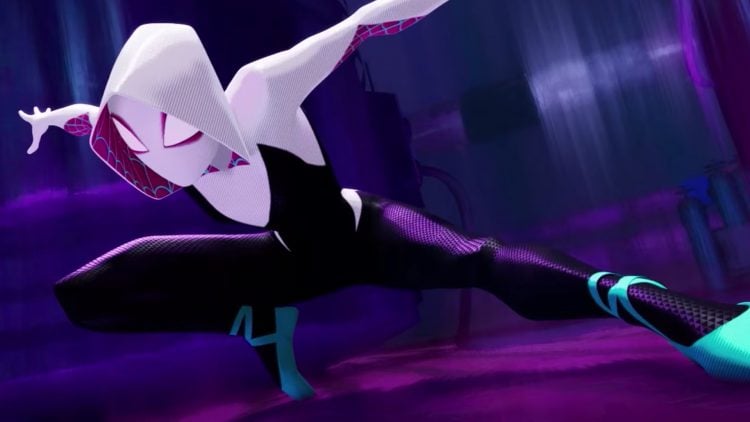 Though the speculation is the Olivia Wilde film centers on Spider-Woman, an even bigger question concerns which version of the character it will be. Historically, a few different characters have gone by the moniker in the comics. The first was Jessica Drew in the 70s, and then Jennifer Carpenter in the 80s.

More than likely, the film will center on the most recent character to hold the title: Gwen Stacy. Informally known as ‘Spider-Gwen,’ this alternate-universe take on the classic Marvel character took off like a rocket when she debuted in the Edge of the Spider-Verse limited series in 2014.

Her success led to her inclusion in Spider-Man: Into The Spider-Verse. She proved so popular in that film that another rumor surrounds Sony producing an all-female animated film focusing on her. Time will tell, but it’s a safe, smart bet Gwen Stacy is making a return to live-action.

In a tweet posted earlier this evening, Olivia Wilde seemed to indicate at least some of the speculation about the upcoming film is true: