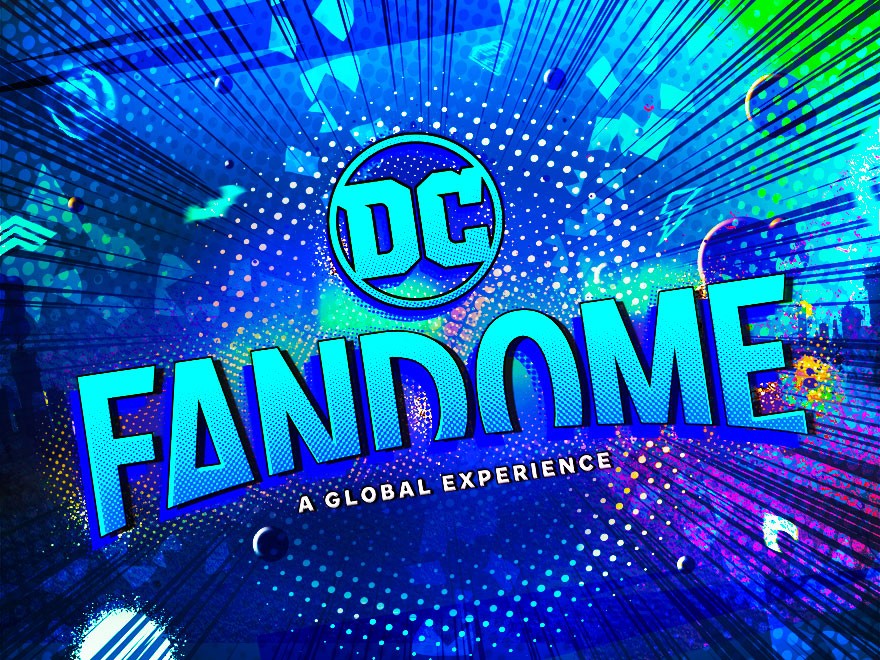 DC FanDome was just too big for a single 24-hour event. While the virtual convention will still be occurring on August 22, it will only cover a portion of the planned announcements and assorted goodies for DC faithful, while even more will arrive in the following month.

Announced back in June, DC FanDome was revealed as the first fan convention of its kind: an entirely-digital and entirely-free online event available for 24 hours only. You can catch the initial trailer for the event below:

The official guest list – which is not necessarily comprehensive, since a number of surprise guests are expected – was also revealed, and you can catch a video containing a list of hundreds of names below:

Incredibly excited to see everyone at #DCFanDome on August 22nd — can't wait to share more about #TheBatman with you… pic.twitter.com/WxWat6gyrv

Now, mere days before the launch of the 24-hour digital event, WarnerMedia has opted to stretch out their slew of DC announcements and other celebrations of all things DC to two separate events. The first, entitled DC FanDome: Hall of Heroes, is the event that they’ve already been hyping up. The second, entitled DC FanDome: Explore the Multiverse, will hit on September 12. The good news is that the vast majority of the planned announcements – including panels related to the films Wonder Woman 1984, Zack Snyder’s Justice League, The Suicide Squad, The Batman, Black Adam, Aquaman 2, The Flash, and Shazam! 2, panels related to the television series Titans, The Flash, and Harley Quinn, and panels related to Suicide Squad: Kill the Justice League and the rumored Batman: Gotham Knights, along with potentially other games – will be hitting with the DC FanDome: Hall of Heroes event, although one mystery panel (speculated to be tied to Ava DuVernay’s New Gods film) has now been removed from the schedule. On top of all the panels held in the Hall of Heroes zone, there will be additional activities to explore at the digital convention.

The second event, DC FanDome: Explore the Multiverse, is has a more unique approach: viewers will be able to select which panels they want to view entirely on-demand. So far, the list of panels covers not only several of the movies, shows, and games mentioned above, but also a number of other DC panels as well, with a lot more emphasis being placed upon DC’s line of comic books as well. There are several key events taking place at this event, so you can check out the list of available panels here. In any case, WarnerMedia has released a new trailer to hype up the first of the two DC FanDome events: