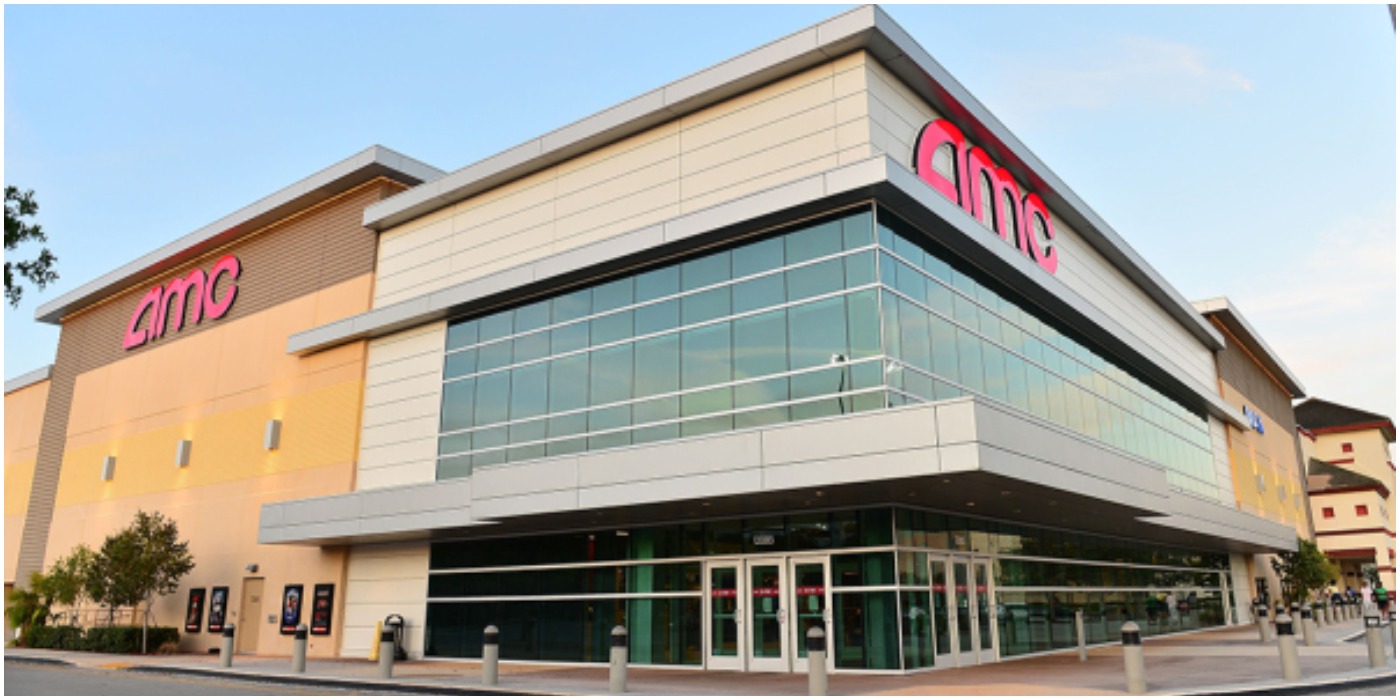 They will also require customers to wear masks, so they might actually be making some money in the long run. What does Universal think, though?

Variety is reporting that AMC Theaters will be trying to bring costumers back in by charging only 15 cents the day they reopen, the lowest price point since the company was founded back in 1920. They expect to reopen some of their theaters starting August 20, and even though they will not be showing new blockbusters (a big reason for the 15-cent price), viewers will be able to see again movies like Black Panther or Star Wars: The Empire Strikes Back.

After that, starting August 21, they will be showing older films like Back to the Future or Grease, for $5 a ticket – this includes the Inception re-release slated for that same day. The goal for the company is to reopen at least two-thirds of its locations in the US in time for September 3, when WB’s Tenet is supposed to debut in the States. This would not include cities like Los Angeles or New York, due to public health regulations not allowing movie theaters to reopen.

Before Tenet premieres, there are smaller movies like Russel Crowe’s Unhinged, or Disney’s The New Mutants (which is supposedly coming out on August 28) scheduled to come out. Viewers will be charged the standard prices for these releases, which is $10 on average.

In regards to their membership subscription, AMC A-List, the company is offering a $10 credit that users will be able to cash before the end of October, as well as pledging not to increase prices before June 2021.

The company is instituting new cleaning measures, as well as safety protocols, and will force customers and employees to wear masks at all times inside the venues, which will have limited capacities.

The first round of re-openings will include theaters in cities like Atlanta, Chicago, Dallas, Miami, Las Vegas, St. Louis, and other markets.