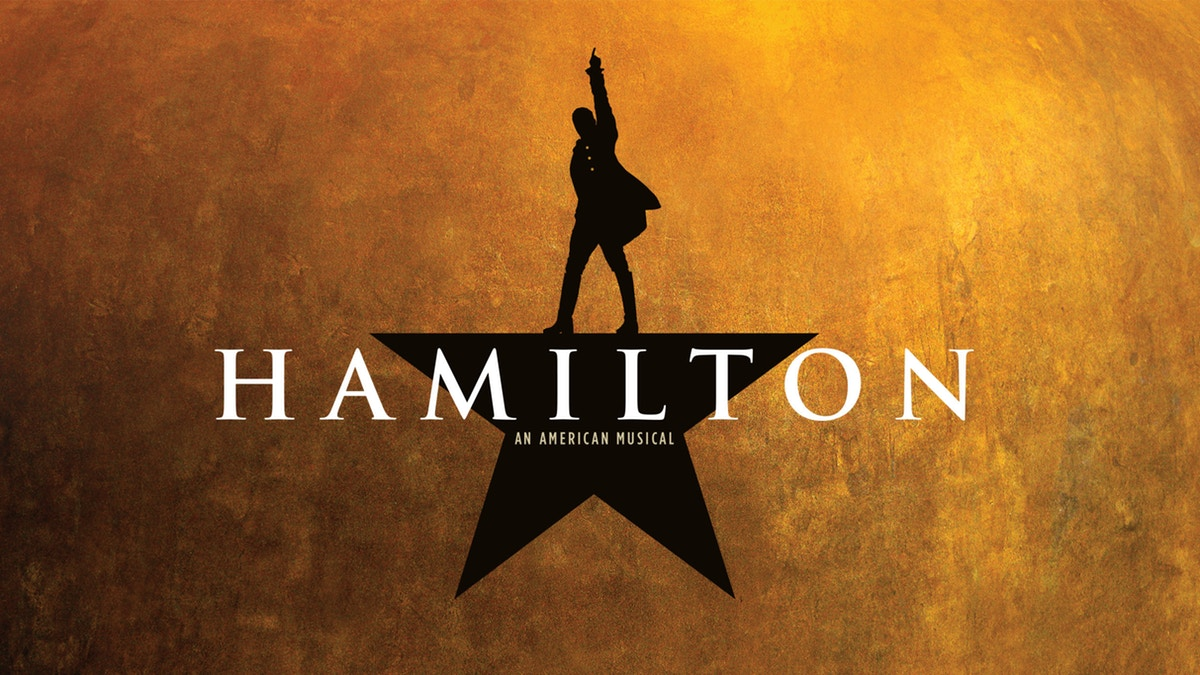 Disney+’s Hamilton was way bigger than anything on Netflix or any other streaming service during the month of July.

Variety is reporting via 7Park Data stats that around 37% of content streamed in July in the US was Hamilton, at Disney+, with the second title being Netflix’s Unsolved Mysteries, with 13.7%, and after that, The Old Guard (Netflix) with 10.6%. This study was done through a panel of 15,000 – 25,000 viewers that watched content via connected TV (smart TV or connected TV devices like Roku), not mobile devices. To count as a view, at least 2 minutes of content had to be consumed.

It must also be noted that the numbers for Apple TV+’s Greyhound, starring Tom Hanks, were not made available. In addition, HBO Max and Peacock were not tracked. The only streaming services tracked were Disney+, Hulu, Netflix, Prime Video, and Apple TV+.

The only other Disney+ title in the top 10 was Frozen 2. Hamilton‘s number can be directly compared to the winner of the previous month – Greg Daniels’ Space Force, which added up 8.3% of the viewership in June. Also, Hamilton‘s 37% is the highest number ever recorded for a single program over the course of one month by 7Park.

The success of Hamilton was already known by the public. Disney’s CEO Bob Chapek told employees last month that the debut of the musical on the streaming service had brought on a lot of new subscribers, and he reiterated this success in last week’s Q3 earnings call. Also, with its premiere over the July 4th weekend, the app’s downloads spiked 74% more than any other weekend in June, with 752,451 new downloads all around the globe, and 458,796 only in the US.

Another interesting parameter measured by the 7Park panel of viewers is the time spent watching the streaming content. This is rather relevant, as it complements the fact, that to count as a view, each account only has to watch for two minutes. Adding up all the time spent by all the users that form up the company’s panel, 8.3% of it was done so watching Hamilton, which was also #1 at this chart. It surpassed reruns of beloved shows like Grey’s Anatomy (#2 with 6.1%), and The Office (#3 with 5.1%), which is interesting, as those shows have significantly larger runtimes that Lin Manuel Miranda’s Hamilton (which clocks in around 160 minutes).

It will be interesting to see the numbers for August, which has seen the premiere of Netflix’s The Umbrella Academy, but also Beyonce’s Black Is King on Disney+. The latter streaming platform will also debut The One and Only Ivan, which is not expected to draw in a massive audience. Will Hamilton still pop up in the upper half of the charts?