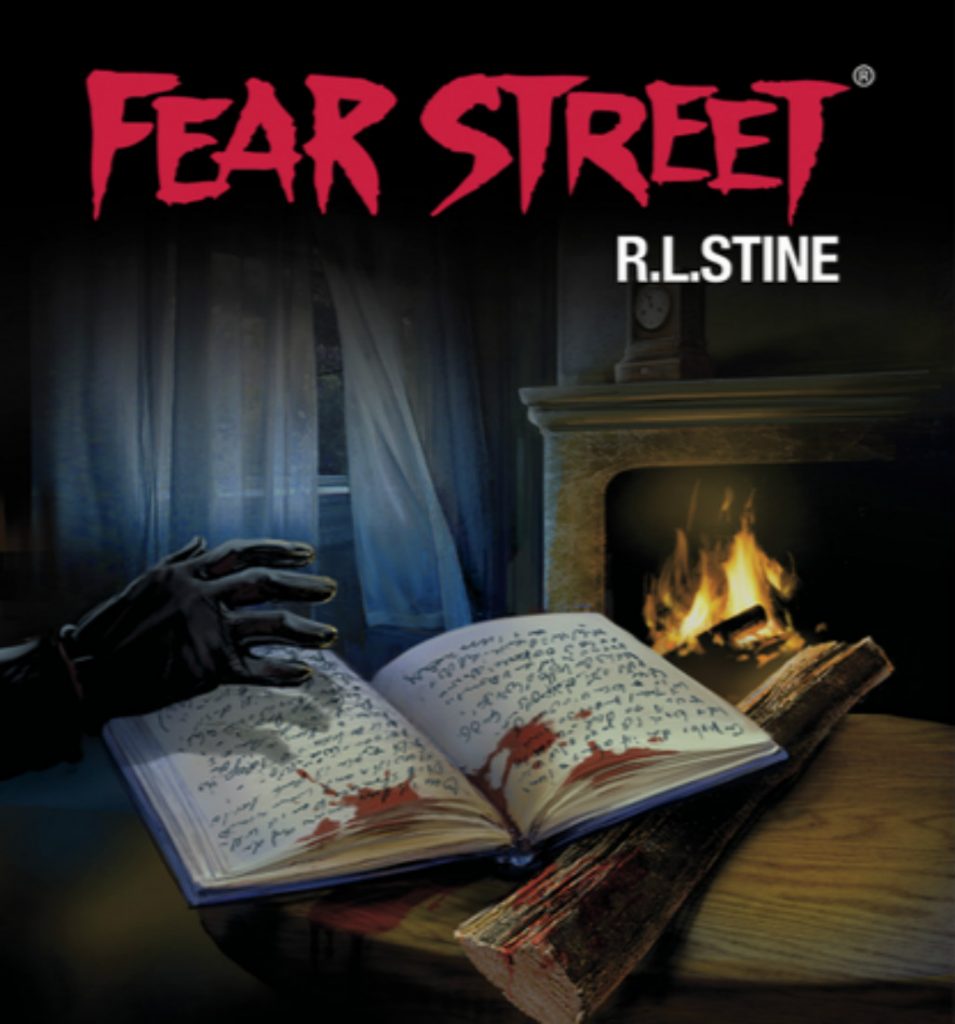 Netflix wants to make its audiences scream next summer…

As the COVID-19 pandemic keeps the film industry from working as intended, Disney is releasing some ballast in order to make room for their bigger releases. Deadline is reporting that Netflix has bought from Disney an already-wrapped Fear Street trilogy which was set to be released theatrically by Fox. All three films have been directed by Honeymoon‘s Leigh Janiak, who also gained some horror experience while directing two episodes of the Scream TV series.

Fear Street is a teenage horror fiction series by famous author R.L. Stine, better known for his immensely profitable Goosebumps books, which have seen plenty of success in both TV and the big screen. The series takes place in the fictional town of Shadyside and focuses on teenagers who face malignant (and often paranormal) adversaries. The upcoming films apparently cover three different time periods, including the 1600s.

Chernin Entertainment (The Greatest Showman, Ford v Ferrari), which produced the films, exited its Fox deal following the Disney acquisition. Chernin’s Peter Chernin and Jenno Topping were free to set up the films elsewhere, and they decided to experiment with Netflix, where Chernin signed a first-look deal in April. Netflix is apparently wrapping all three films into a ‘Summer of Fear’, with a film being released each month of summer 2021.