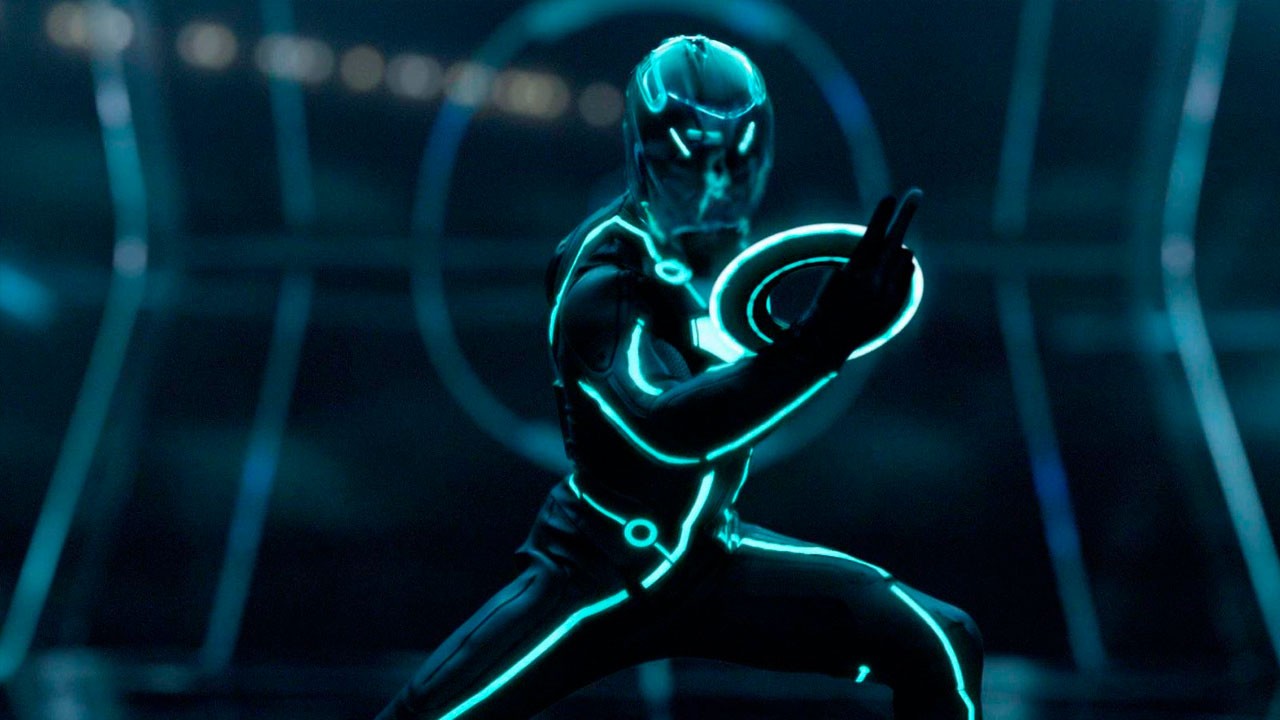 I can safely say this is something I did not expect to hear, not now and not for the next number of years.

Deadline is exclusively reporting that Disney is moving forward with the development of the third installment of the Tron franchise, after hiring Garth Davis (Lion) to direct. Apparently, even though he hasn’t directed any movies of this scale before, Davis actively pursued the job and eventually got it.

Justin Springer and Emma Ludbrook are producing the new film, alongside Jared Leto, who has been attached to star since 2017. Jesse Wigutow wrote the most recent draft of the script, and while a greenlight has not yet been given, it is believed that now, with a director attached, development will be pushed forward.

The first Tron debuted in 1982, and even though it only garnered mild success with mixed reviews and audience reactions, it went on to earn a cult following for the following years, which motivated Disney to develop Tron: Legacy, directed by Joseph Kosinski (who had been attached for several years to a third Tron film) and starring Garrett Hedlund, Olivia Wilde, and Jeff Bridges, who reprised his role from the first film.

Legacy made $400 million worldwide on a $170 million budget. We know the film was profitable, but it certainly didn’t make Disney tens of millions. For that reason, and because of the lack of news on the project, it has long been believed that a third installment would not happen after all. I include myself in that line of thought, so color me shocked.

The fact that Garth Davis got the job is also very surprising. He has been helming very low-budget projects for the last few years, with Lion, starring Dev Patel and Nicole Kidman, and Mary Magdalene, starring Rooney Mara (who was also in Lion) and Joaquin Phoenix. However, since we know that he aggressively wanted the job, let’s just hope he has a great idea for the project.

No further casting announcements have been made, including whether or not Jeff Bridges will be back. Also, no plot details are known at this point.