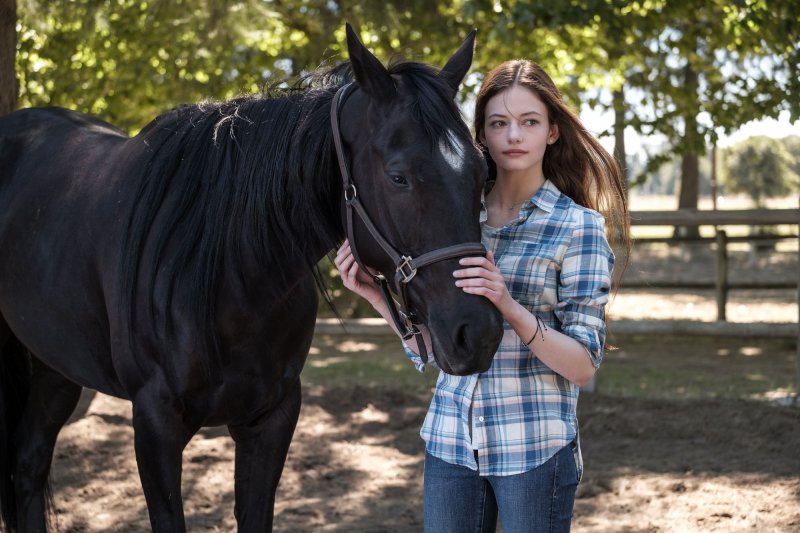 Theaters may still be in limbo, at least in the United States, but thankfully more content is coming home to viewers. Disney announced today that a contemporary adaptation of Anna Sewell’s classic 19th-century novel Black Beauty will premiere on the Disney+ streaming service later this year.

Black Beauty is a wild mustang born free in the American West. When she is captured and taken away from family, her story intertwines with that of 17-year old Jo Green, similarly grieving over the loss of her parents. The two slowly develop a bond that is built on love, respect, and mutual healing. 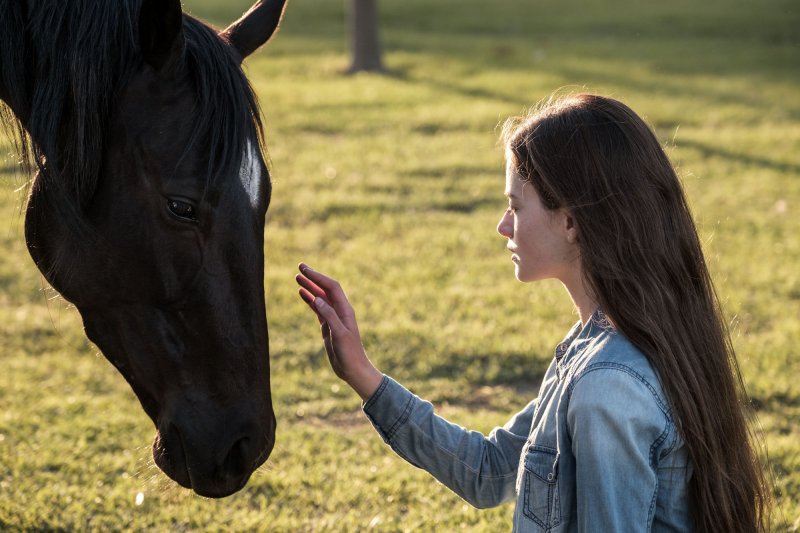 This is just the latest adaptation of the classic novel. The first feature film adaptation debuted in 1921, directed by Edward H. Griffith. Numerous other film, television, and theatrical versions have followed in the last century, including a Hanna-Barbera cartoon.

Disney previously adapted the story as effectively a radio drama on an LP in the 1970s. This will be their first film version, either animated or live-action. Mackenzie Foy previously starred in the company’s less-than-successful The Nutcracker and The Four Realms in 2018. Winslet providing the voice of Black Beauty lends an interesting wrinkle to the classic story. It will be interesting to see how it turns out.