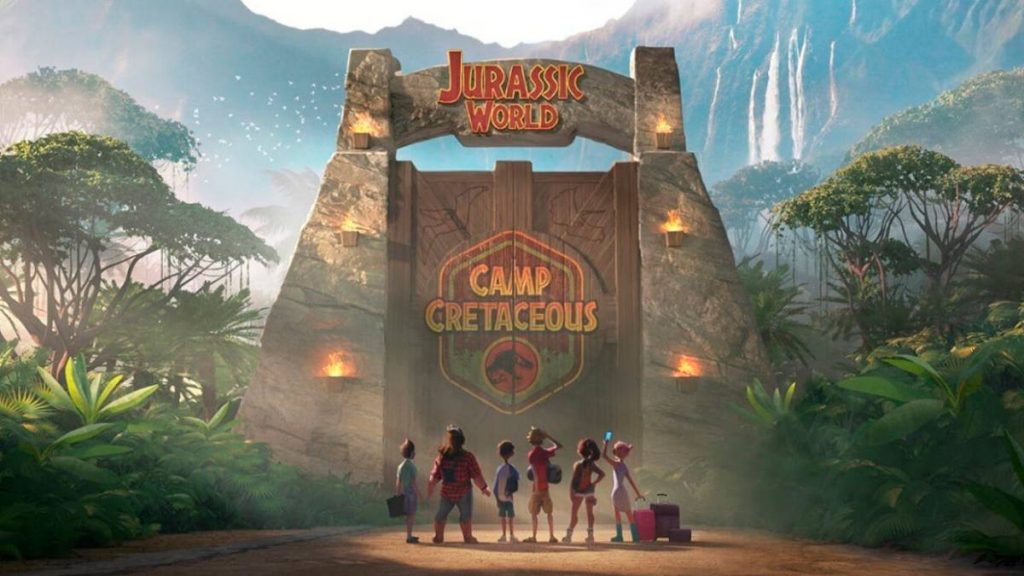 The park is open… again.

As the franchise’s action moves to the mainland, Jurassic World: Camp Cretaceous promises a return to Isla Nublar aimed at kids. The story takes place during the events of the first Jurassic World, and its first poster puts the spotlight on the infamous Indominus Rex: 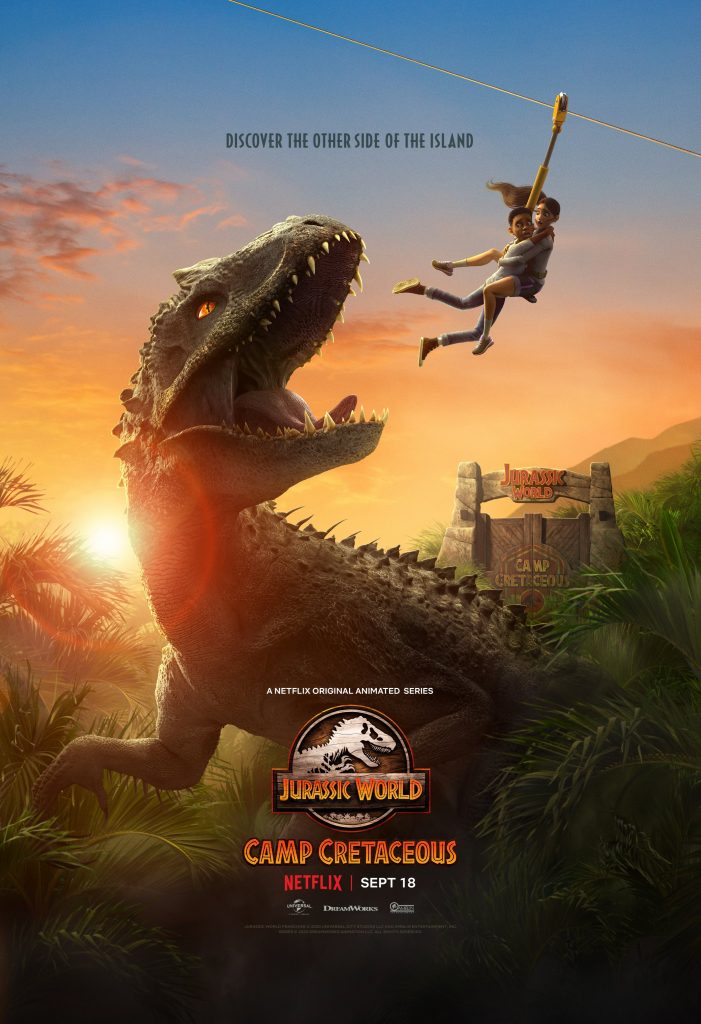 I’m not a big fan of this animation style, and this production doesn’t look particularly expensive, but I’m sure the youngest viewers will have a lot of fun with it. Die-hard Jurassic fans are probably going to appreciate this expansion of the movies’ canon as well. What about cameos from known characters? Is that even possible? Find out on September 18.