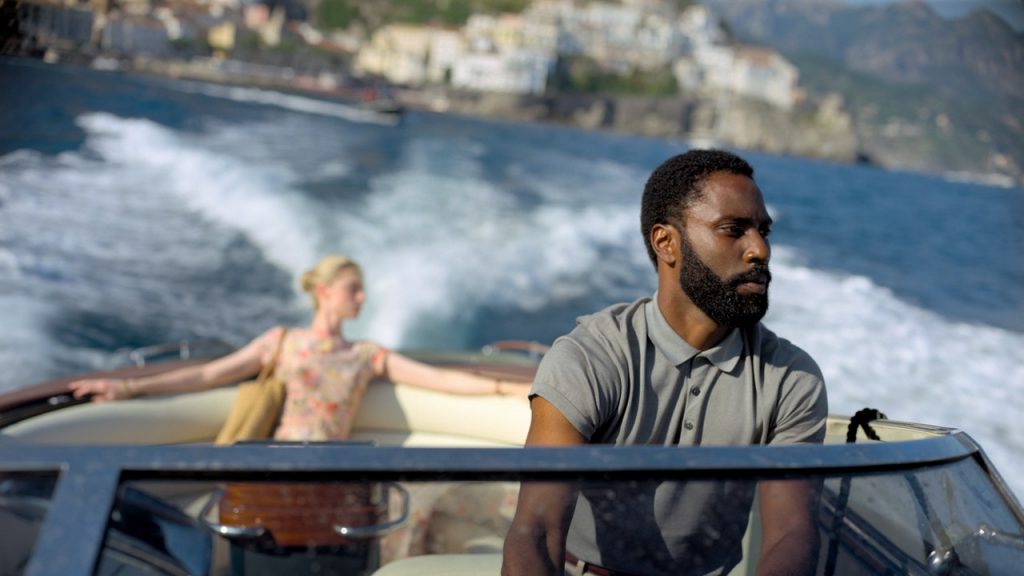 The release of Tenet is finally a go for international markets.

Following weeks and weeks of uncertainty and constant delays caused by Warner Bros. and Christopher Nolan’s inability to come to terms with the gravity of the public health situation currently besieging the United States, Tenet is now set to open early internationally ahead of a limited U.S. release.

Variety is reporting that over 50 international territories are getting Nolan’s latest at the end of August. The list includes countries such as Australia, Canada, France, Italy, Spain, and the United Kingdom. The rollout will begin on August 26, with September’s Labor Day weekend being eyed for a “select cities” domestic release.

Despite the seemingly solid rollout plans, Warner Bros. is still waiting for the go-ahead to debut Tenet in China, which is the world’s second-biggest theatrical market and could make a dramatic difference in the movie’s box office numbers.

This feels like a win for Christopher Nolan, who has been fighting to save the theatrical experience for months now and disregarded options such as a VOD release or delays beyond this summer. Tenet will get to shine (we hope) on the big screen despite the tremendous impact of the COVID-19 pandemic on the entertainment industry, and exhibitors all around the globe will receive this news with open arms. Studios could have faced the current reality and got to this point sooner though.