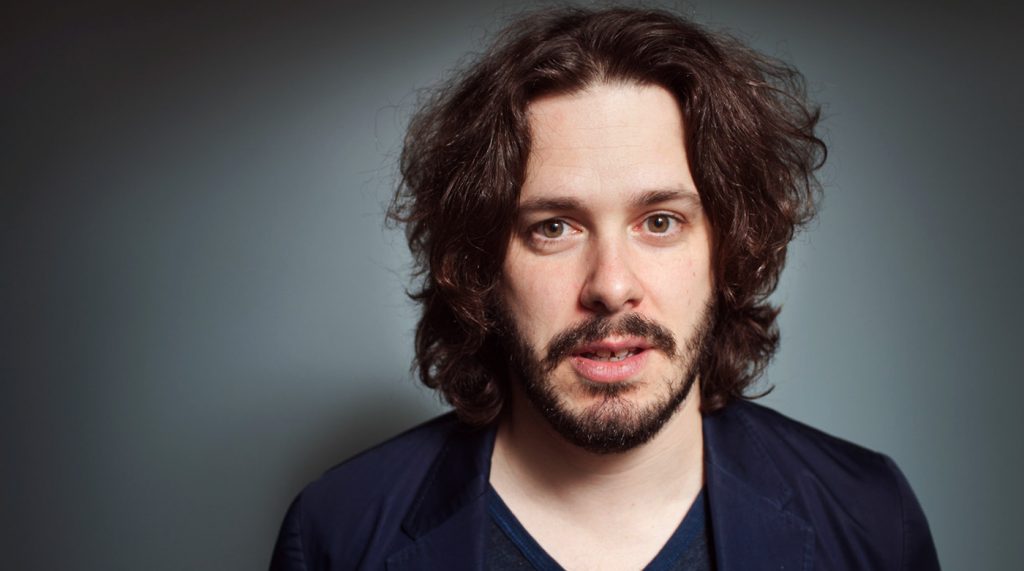 There is no stopping him.

Edgar Wright has signed on to helm yet another project as Last Night in Soho nears completion well ahead of its (rescheduled) April 23, 2021, release date. Deadline has reported the famous director is set to develop, direct, and executive produce an adaptation of the short story Stage 13, which follows a struggling director who meets the ghost of a silent film-era actress that has haunted the soundstage of a backlot for decades.

Simon Rich, who wrote the original story, will pen the script and produce. Nira Park, who co-founded Complete Fiction with Wright and produced many of his earlier movies, will also produce along with Working Title’s Tim Bevan and Eric Fellner.

This news follows last month’s announcement that Wright would helm an adaptation of The Chain, a 2019 bestselling thriller written by Adrian McKinty, for Universal. He is also currently attached to Set my Heart to Five, another adaptation of an upcoming novel by Simon Stephenson.

If I were a betting man, I would say he is going to drop one (or two) of these at some point. He also jumped on Grasshopper Jungle and Shadows years ago, and those movies still haven’t gone forward. Wright is keeping himself busy, and every project he boards sounds right up his alley, but maybe he should stop toying with our expectations.