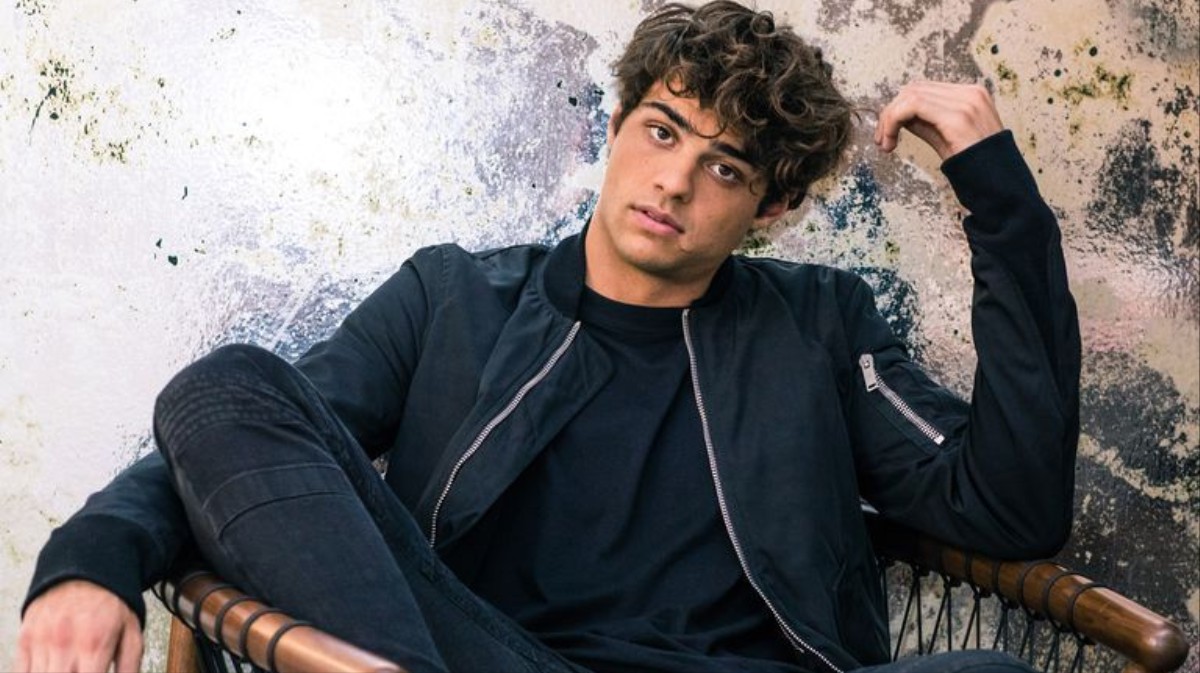 Centineo will be playing Atom Smasher, a character with the ability to affect his size and strength. Atom Smasher’s role in narrative is unknown at the moment. He is a superhero in the comics, but given that the film is an origin for Black Adam, a supervillain/anti-hero and Shazam’s archenemy, Centineo’s Smasher could be framed in any light.

Jaume Collet-Serra (The Shallows, Non-Stop, Unknown) will be directing the film, his second with Johnson after Disney’s delayed Jungle Cruise. Johnson will also be executive producing. Black Adam will serve as an origin story, with the title character interacting with Zachary Levy’s Shazam in a future movie (probably after Shazam 2, which is scheduled for 2022).

This won’t be Atom Smashers first live-action appearance. Adam Copeland portrayed him in a season two episode of CW’s The Flash, in which he appeared as a villain sent to kill Flash.