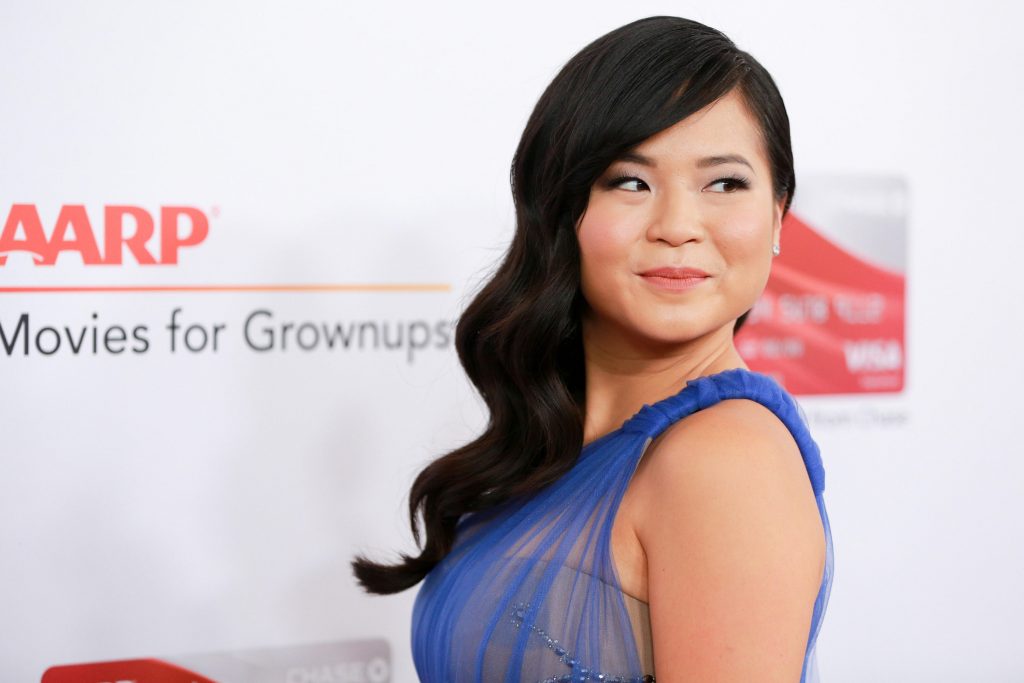 Hulu’s anthology series, which is based on a collection of stories by Nathan Ballingrud, is set in a world inhabited by fantastic creatures. It follows “broken people” who want to fix their lives. The description is vague, but we definitely should not expect colorful fantasy stories.

THR reported yesterday that Kelly Marie Tran joins a solid cast including Kaitlyn Dever (Booksmart), Taylor Schilling (Orange Is the New Black), and Mike Colter (Luke Cage). Tran will supposedly be playing a woman who returns to her small Michigan hometown to get married after building a good life for herself following her best friend’s disappearance when they were 16.