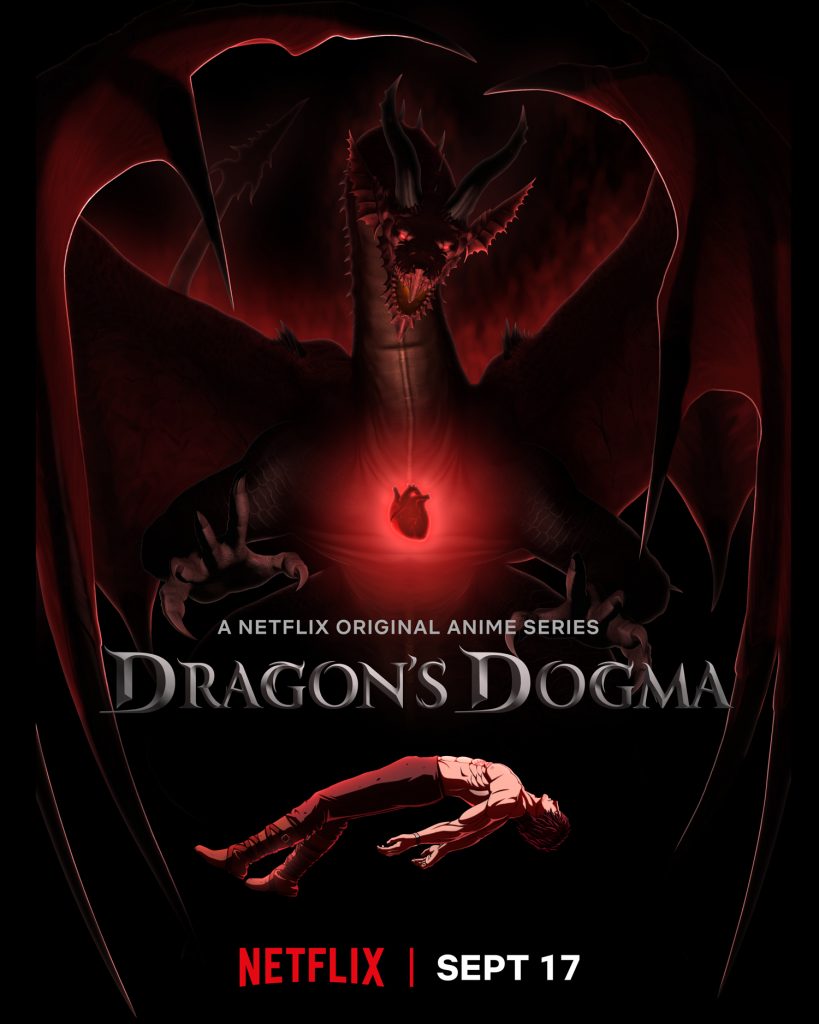 Capcom’s hit video game is the next in line to get an anime adaptation.

Following on the massive success of Castlevania, Netflix and Capcom announced back in March 2019 that Sublimation Inc. (Shikizakura, Walking Meat) would be adapting the famous action role-playing video game, which tells the story of a human whose heart is stolen by the dragon Grigori, an event that marks him (or her) as the Arisen, a figure destined to face the Dragon and stop the coming apocalypse. 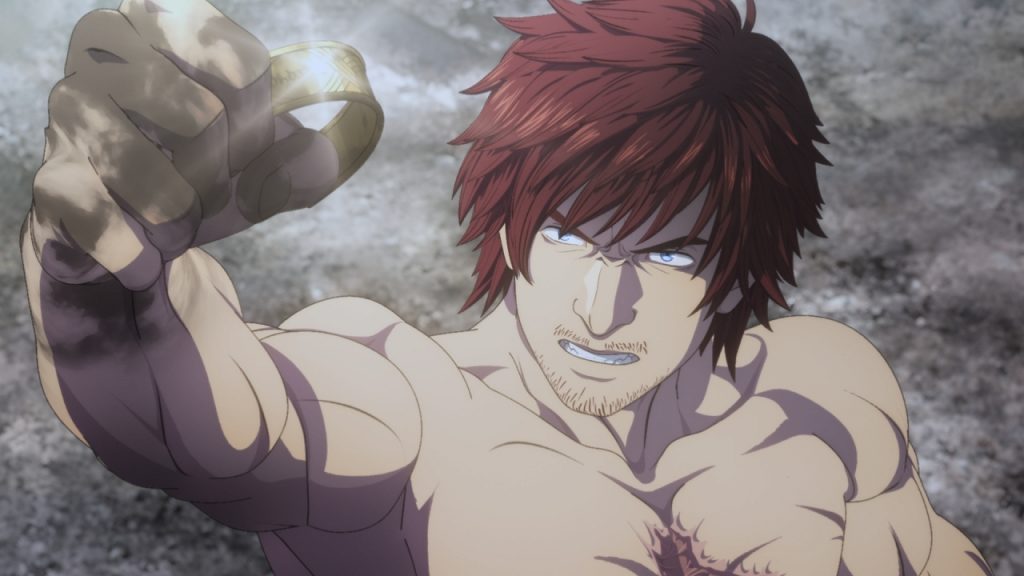 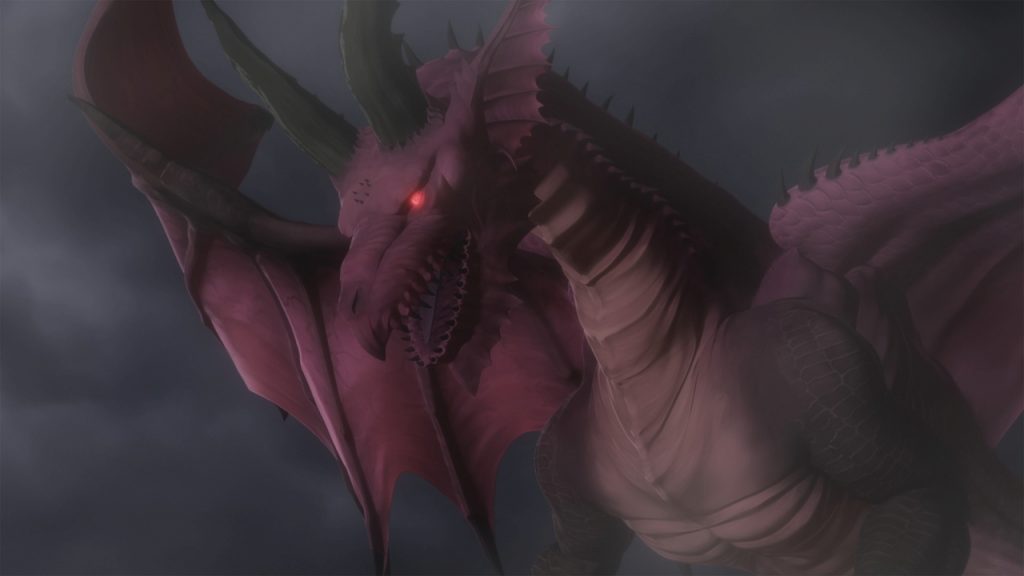 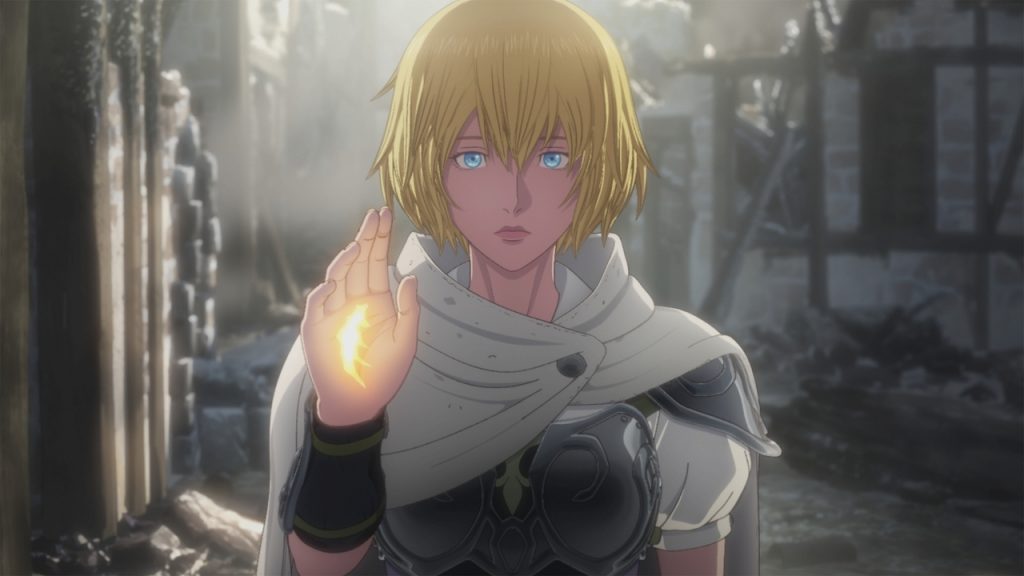 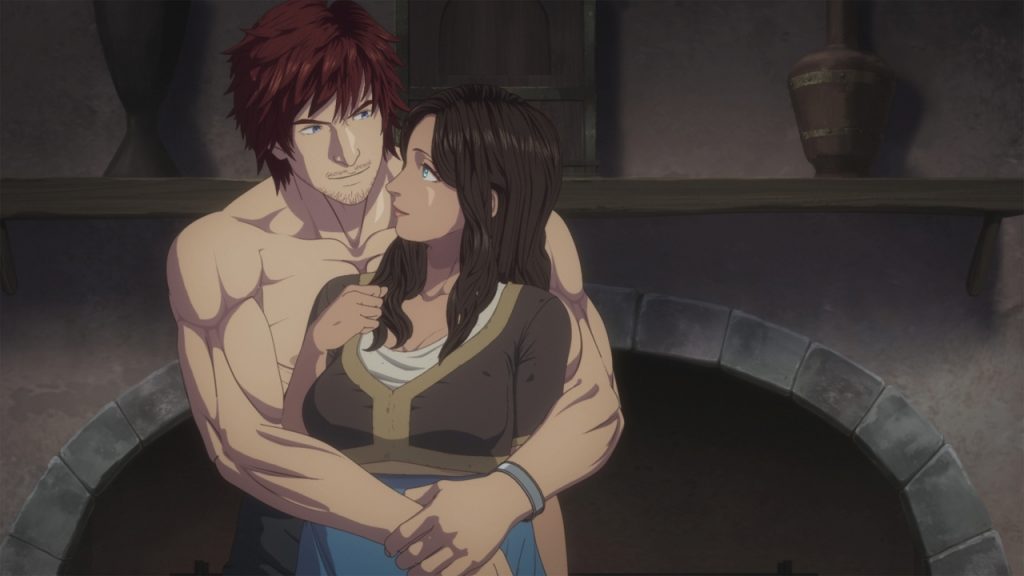